With the race for the trophy getting fierce among the final five, it seems that housemates Aly Goni, Rahul Vaidya, Nikki Tamboli and Rubina Dilaik have teamed up against challenger Rakhi Sawant.

Bigg Boss 14 has almost reached its end, and the finale is all set to take place on Sunday. With the race for the trophy getting fierce among the final five, it seems that housemates Aly Goni, Rahul Vaidya, Nikki Tamboli and Rubina Dilaik have teamed up against challenger Rakhi Sawant.

Everyone is in the game to win. However, it feels that the entire house is ganging up against Rakhi, to ensure life is miserable for her in the house. They have absolutely distanced her, and have ganged up against her. They fight with her over the smallest things. Rakhi can actually be seen talking to herself, with no one to communicate with. 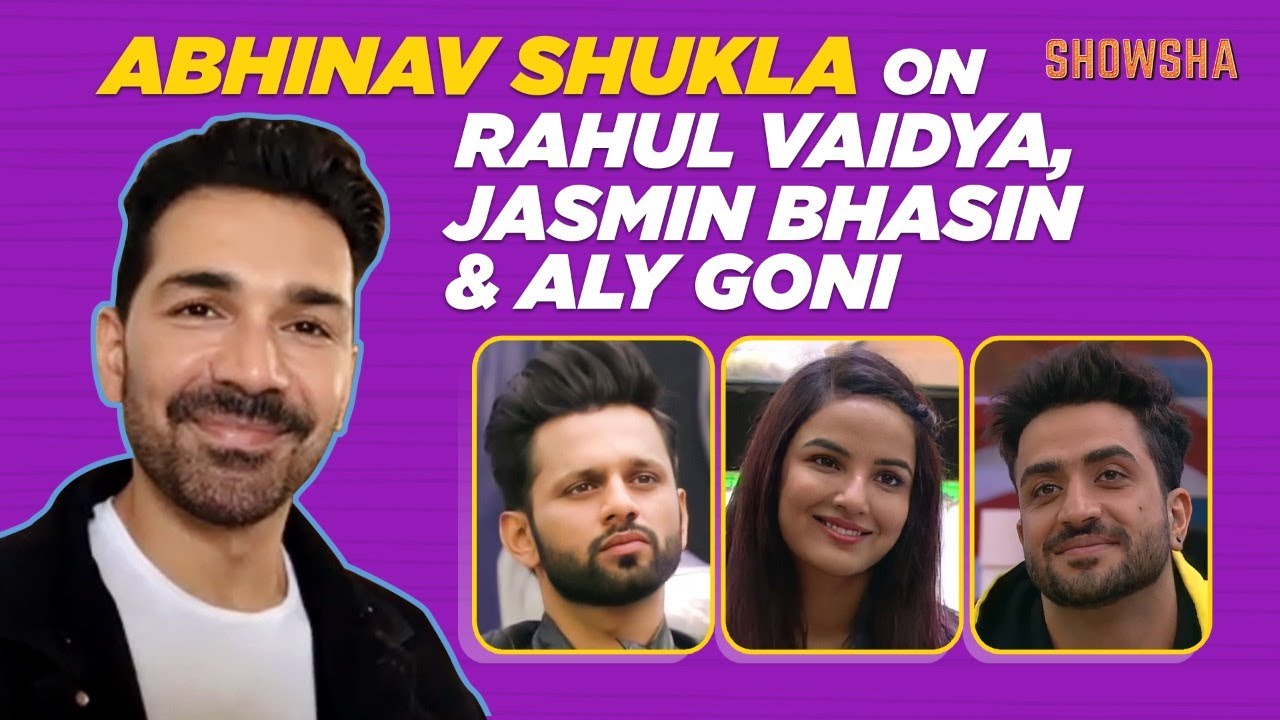 The strategy is obvious. Put together, Rubina, Rahul, Aly, and Nikki have a sizeable fan base. If these fan base votes against Rakhi, her individual capacity to draw votes may not be simple. Rival housemates are obviously threatened by Rakhi.

For instance, Aly was seen engaging in a war of words with Rakhi after he said that he wanted Jasmin Bhasin in place of Rakhi in the final five.

In a recent episode, radio jockeys entered the Bigg Boss 14 house and grilled the contestants. One of the RJ questioned Aly about evicted housemate and Aly’s reported love interest Jasmin.

“Aly, finale me agar Jasmin hoti toh obviously inme se ek nahi hota. Toh woh kaun ek hona chahiye (If Jasmin were in the finale then obviously one of these contestants wouldn’t be here, who should it be) ?” asked an RJ.

Aly promptly took Rakhi’s name. This enraged Rakhi, who replied: “Yes, you do not want me in the finale, but only these four.” Aly tried explaining that obviously Jasmin was more important to him.

The fight aggravated and continued even after the RJ task ended. Rakhi said “Mai toh tujhe finale mein bilkul nahi dekhi (I do not see you in the finale at all).”

They started fighting, with both declaring the other does not deserve to be in the finale.

Then in a Cupid task in the house on Tuesday night, Rakhi and Rahul Vaidya seemed to get in a spat.

Nikki Tamboli also does not like Rakhi at all, going by what we see in the house.

In the recent Cupid task, Nikki made it obvious that her main target was Rakhi.

With everyone going after Rakhi in the controversial reality show hosted by Salman Khan it feels that the chances of her winning becomes high as she might get audience sympathy votes. Many fans might relate to what she is going through.

Rakhi’s addition to Bigg Boss 14 was like a whiff of fresh air as she was seen sprinkling a dose of entertainment, laughter and drama to a dull season.