Tiger Shroff in the parkour video.

The funny parkour practice video shared by Tiger Shroff shows that him jumping up and flying in the air can also land him at the wrong places sometimes.

Tiger Shroff is a pro at parkour, among other physical activities. The actor often shares his daring moves from his practice sessions on social media.

The latest video of him practicing parkour has a twist, though. The video shows that Tiger jumping up and flying in the air can also lead to him to land at the wrong places sometimes.

The Baaghi actor shared the video Instagram, which showed him practicing with a friend at his fitness studio. The video is edited to show that after a couple of leaps, Tiger lands on his friend's chest, whose shocked expression is hilarious.

"Great editing and an even better reaction @nadeemakhtarparkour88," Tiger captioned his post. His sister Krishna Shroff commented, "He"s going to be real mad you didn't tag him", and left a laughter emoji. 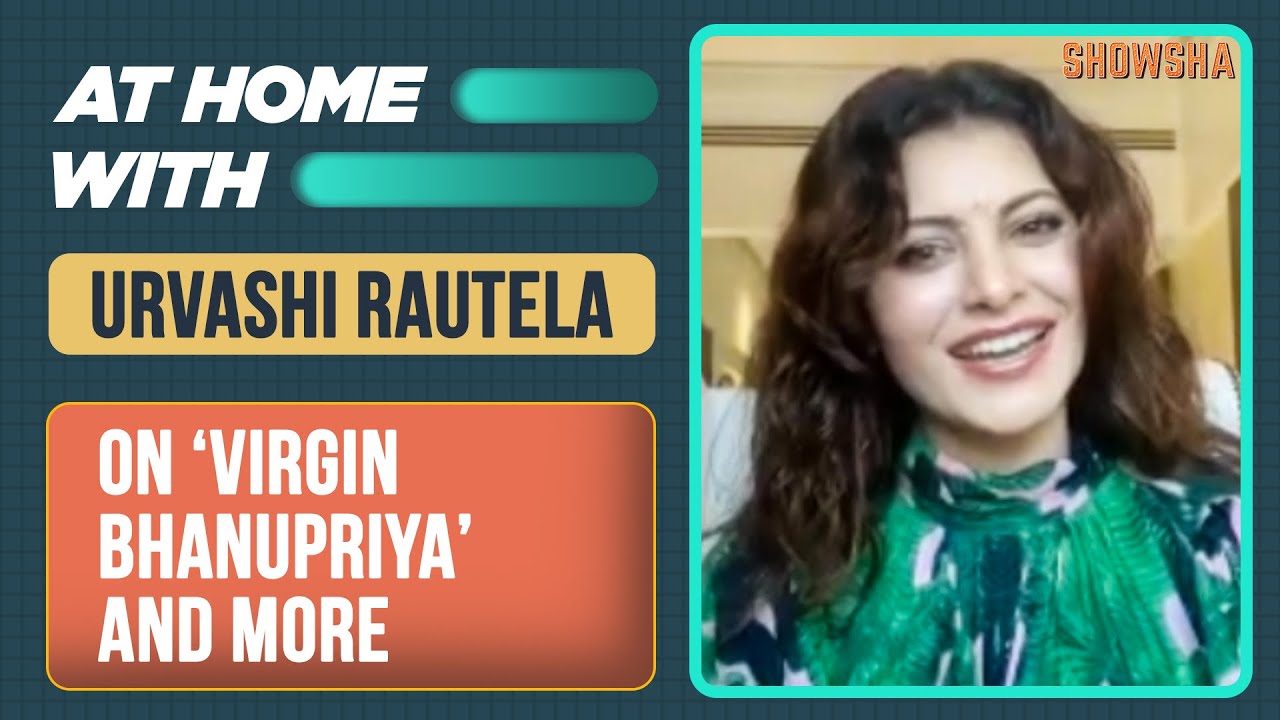 Great editing and an even better reaction 😂 @nadeemakhtarparkour88

A few days back, Tiger shared a throwback video featuring him and Akshay Kumar, saying that he was scared of showing flying kicks on stage in front of the action here. The video from a taekwondo tournament showed Tiger performing a cartwheel and a flying kick, while the audience cheered on.

Usually have stage fright, and this particular day was even scarier when our legendary action hero @akshaykumar sir asked me to show a couple kicks to the audience at his tournament. Just glad i didn’t mess up🙉#pressure #throwback

The Heropanti actor seems to have resumed work after the lockdown, as he was spotted outside a dubbing studio recently.
Tags: