A leaked picture from the sets of Heropanti 2 has gone viral that sees Tiger Shroff sporting an uber-cool black suit look.

The film that flagged off Tiger Shroff’s career, ‘Heropanti’ has finished the first schedule of its second part. This was kept under wraps and very quietly, Ahmed Khan completed about two weeks of shooting the film with Tiger in Mumbai. A leaked picture from the sets of the film has now gone viral, which sees Tiger Shroff sporting an uber-cool black suit look. A source says, “Everything went off very smoothly. ‘Heropanti 2’ has started off very well on a very positive note. Tiger was in full elements on the set.” 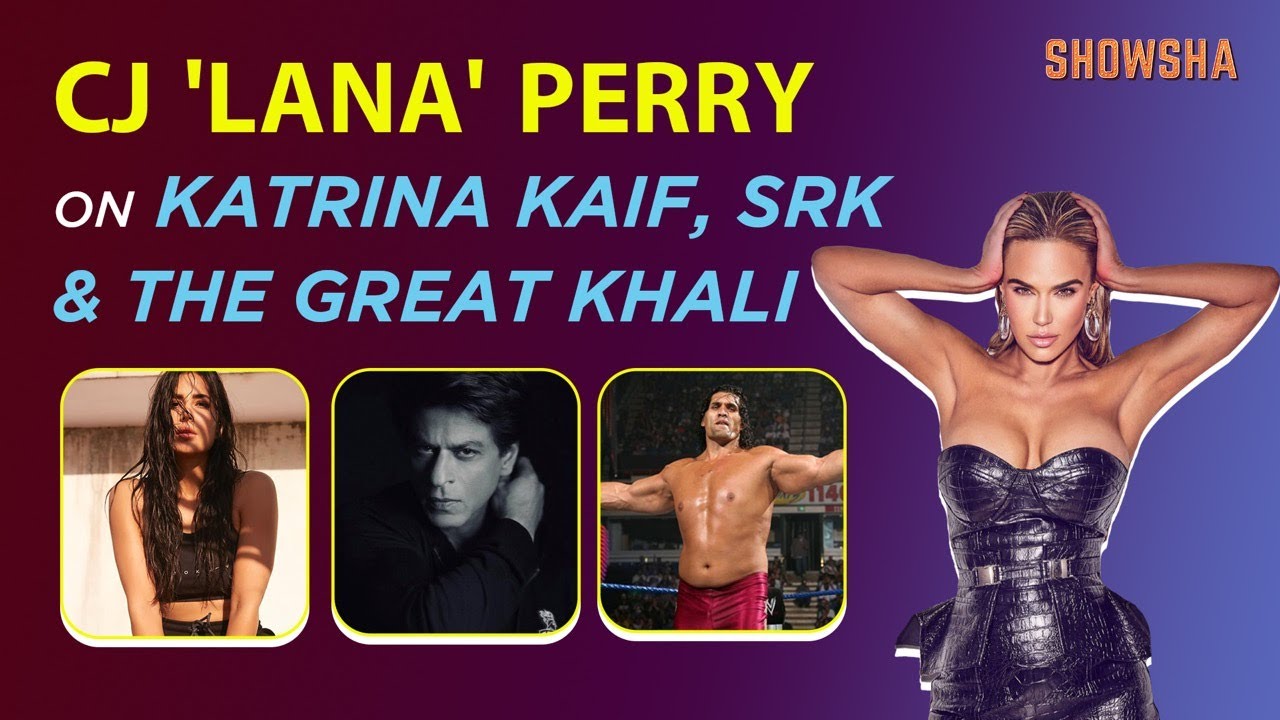 ‘Heropanti’ franchise is produced by Sajid Nadiadwala. “Sajid’s script sense has just been right for the dynamic youth who are enthusiastic in taking their career ahead and getting established in Bollywood. He loves backing the youth and has an eye for talent.”

‘Heropanti’, which released in May 2014, was a blockbuster. The original film featured Kriti Sanon opposite Tiger, while ‘Heropanti 2’ will see Tara Sutaria as the female lead. AR Rahman has been assigned to set the music score of ‘Heropanti 2’. Tiger also has Ganapath and Baaghi 4 in his kitty.