Not far behind her actor son Tiger Shroff in setting fitness goals, Ayesha Shroff was seen deadlifting 95 kgs at the gym in a video shared on social media recently. Tiger was also seen with her while she performed the deadlift.

Fashion designer Manish Malhotra, who is currently in Alibaug to attend Varun Dhawan-Natasha Dalal’s marriage, on Saturday shared the first picture from the actor’s wedding festivities. Manish shared a picture of himself all decked up in traditional Indian attire from his own label. He donned a navy blue kurta with a Nehru jacket and white pajama. “Keeping the look simple and classic,” Manish captioned the photo.

Meanwhile, filmmaker Kunal Kohli also shared a selfie of him with Manish from the wedding venue. In the selfie, the duo is all smiles as they click the picture. 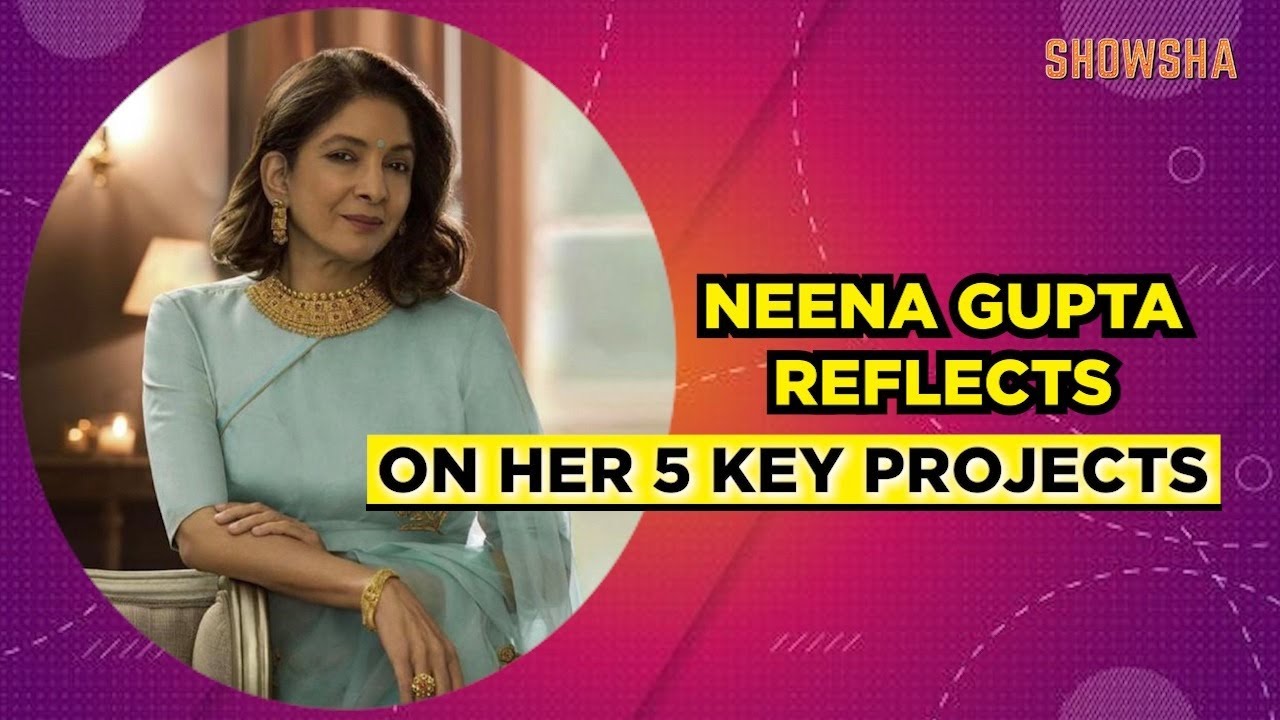 Varun Dhawan and Natasha Dalal’s Wedding LIVE Updates: Bollywood star Varun Dhawan is all set to tie the knot with his longtime girlfriend Natasha Dalal today. The wedding rituals are taking place at The Mansion House, a beach resort in Alibaug. Varun’s mentor, filmmaker Karan Johar has arrived at the wedding venue. Dhawan’s father, filmmaker David Dhawan, mother Laali, brother Rohit and his wife and daughter, as well as his uncle, veteran actor Anil Dhawan and his family, reached the wedding location on Friday along with Dalal’s family.

Varun Dhawan and Natasha Dalal, childhood sweethearts, were reportedly meant to marry last year but were forced to postpone their wedding because of the COVID-19 pandemic and lockdown. According to several media reports, only 40-50 guests have been invited to the wedding due to the pandemic.

Actress Rashami Desai had a brief reunion with two former co-stars from her popular shows. Rashami, who became a household name with her portrayal of Tapasya in the critically acclaimed show Uttaran, reunited with her former co-actor Tinaa Datta on the sets of Bigg Boss 14.

Tinaa and Rashami had shared the screen space in Uttaran, which was known for their characters’ onscreen bonding. While this is Rashami’s second time on the sets of Bigg Boss 14, Tinaa will be visiting the house for the first time.

If by this time you are not aware of the Bernie-meme trend then today must be your first day on the internet. The serious inauguration of new US President Joe Biden and Vice President Kamala Harris was made a little funnier by former Presidential candidate Bernie Sander’s presence.

No, there is nothing funny about Bernie himself who is a great politician and one of the few leaders who are loved by everyone. His attire, stance, and mittens stole the show as the top brass arrived dressed in their most fashionable clothes and confident strides.