Manoj Bajpayee as Srikant in The Family Man

Manoj Bajpayee will be featuring in Netflix anthology 'Ray', releasing on June 25.

With Amazon Prime’s Family Man season two winning the critics’ hearts, Manoj Bajpayee will once again be entertaining his fans with the screen adaptation of Satayajit Ray’s anthology of stories on Netflix. This switch from Amazon Prime to Netflix was very much the topic of a recent banter between the two streaming services on Twitter. On Tuesday, Netflix posted a witty tweet where it welcomed Bajpayee as part of its upcoming series ‘Ray’. Concluding the tweet, Netflix took a subtle jibe at Amazon Prime and wrote, “we love that you’re a part of this family, man.”

The 52-year-old actor stars as the protagonist Srikant Tiwari in Amazon Prime’s action drama series Family Man. The latest season of the show was released on the streaming platform on June 4. Responding to Netflix’s tweet, Amazon Prime also jumped in. Mentioning Bajpayee, Amazon Prime tweeted a dialogue from the latest season of Family Man that perfectly fit the situation. The streaming service provider asked the actor if he found a drastic change in switching the job. 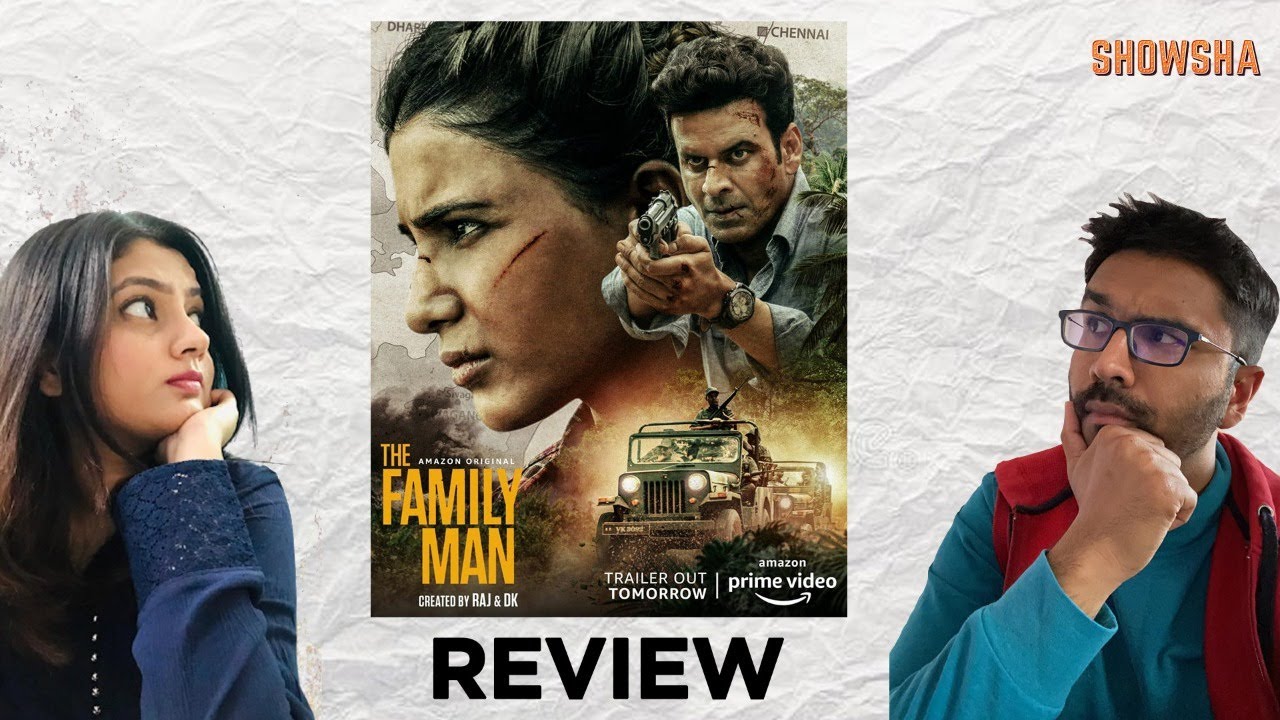 Observing how the two streaming service providers were vying for his attention and taking jibes at each other, Bajpayee also entered the conversation. The actor replied to the tweets and commended the two for their “top class” banter. He also assured that he has just switched his role and not his job.

Fresh from the success of The Family Man 2, Bajpayee will be playing the role of Musafir Ali, a ghazal singer, who is on a journey to seek his lost fame, in the upcoming Netflix series. Ray also stars Ali Fazal, Kay Kay Menon, and Harshvarrdhan Kapoor. The four actors will be depicting four gripping stories inspired by the works of one of the most revered filmmakers of India, Satyajit Ray. The trailer of the upcoming Netflix series also revealed the title of the four stories: Hungama Hai Kyon Barpa, Forget Me Not, Bahrupiya, and Spotlight. The four-part series will be available for streaming from June 25.