Anupamaa has been breaking its own viewership records week after week. The Broadcast Audience Research Channel (BARC) has released the viewing pattern of the Indian audiences in between July 24 and 30. Here are the top five shows on Indian TV from that week:

Ghum Hai Kisikey Pyaar Meiin came second on the rating chart with 3.3 impressions. The daily soap has actors Neil Bhatt as Virat, Aishwarya Sahrma as Pakhi and Ayesha Singh as Sai playing the lead roles. Another Star Plus show. 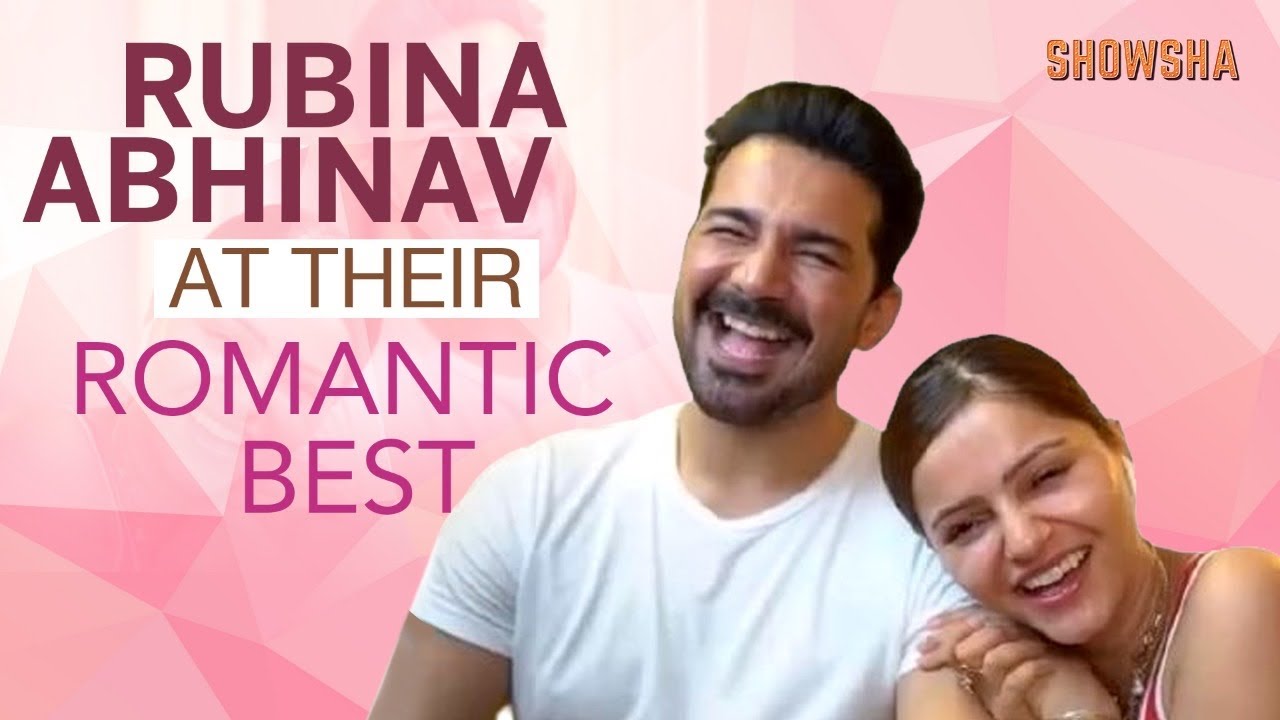 Imlie has secured the third position on the TRP list with same impressions has last week’s 2.9. A new drama is ready to unfold in Imlie, Malini and Aditya’s life. The characters are played by Sumbul Touqueer, Mayuri Deshmukh and Gashmeer Mahajani respectively in the Star Plus show.

Yeh Hai Mohabbatein’s spin-off Yeh Hai Chahatein has managed to keep the audiences hooked for the past few weeks. Actors Abrar Qazi and Sargun Kaur’s show has gained 2.6 impressions in this week and is on fifth spot on the ratings chart.