Television actor and model Samir Sharma has allegedly died by suicide at his home in Mumbai. He was 44.

Samir was found hanging from the kitchen ceiling on Wednesday night at his home in Neha CHS building, situated at Ahinsa Marg in Malad west.

According to Malad police, Samir had rented the apartment in February this year. While on a round during night duty, the watchman of the society saw the body and alerted the society members. 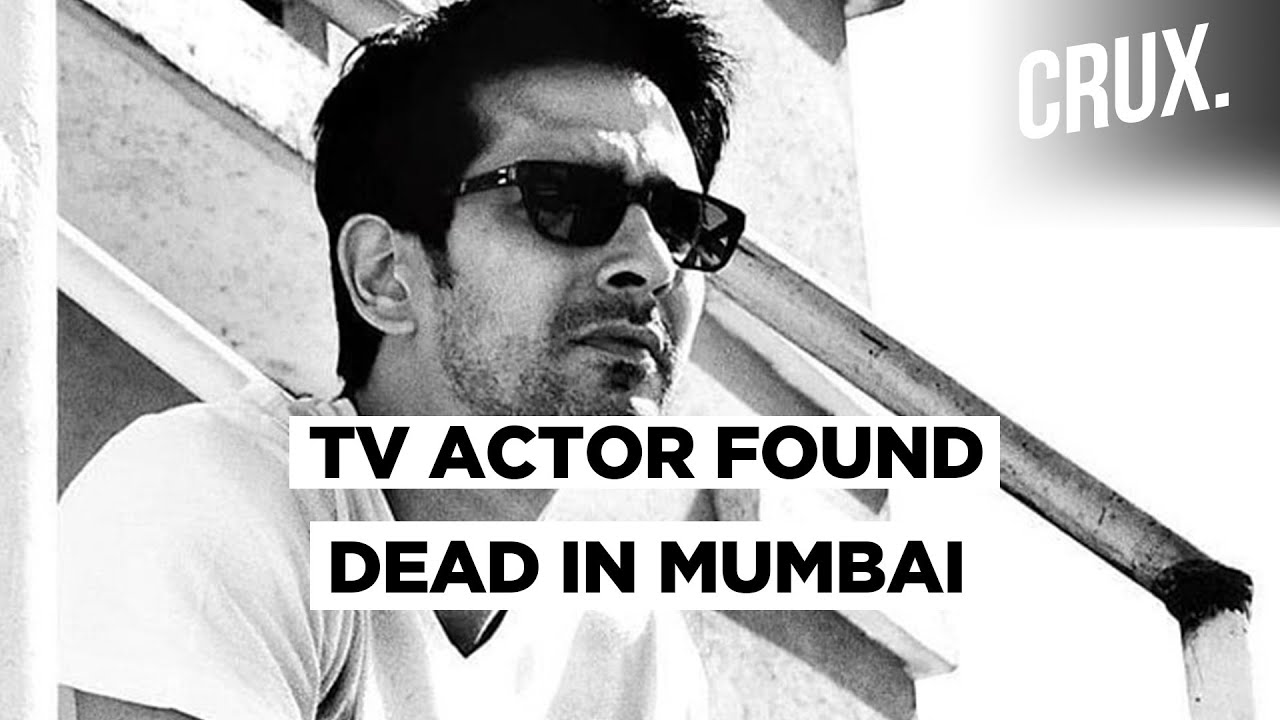 Looking at the condition of the body, the police suspects that the actor committed suicide two days back. No suicide note was recovered the spot, reported Mid-Day.

"A case of accidental death has been registered and the body has been sent for autopsy," said senior inspector George Fernandez, Malad police station.

Samir had posted about mental health after the death of Sushant Singh Rajput.

Read this if you cared about Sushant Singh Rajput.