At a time when the country is dealing with an unprecedented surge in Covid-19 cases, people are trying to find some moments of bliss and happiness. TV actor Vikram Singh Chauhan is the next dashing celebrity to get hitched.

He secretly got married to his long-time girlfriend Sneha Shukla in his hometown, Dehradun. He announced the wedding on his Instagram page on Friday afternoon by sharing a picture of the couple in wedding attire. 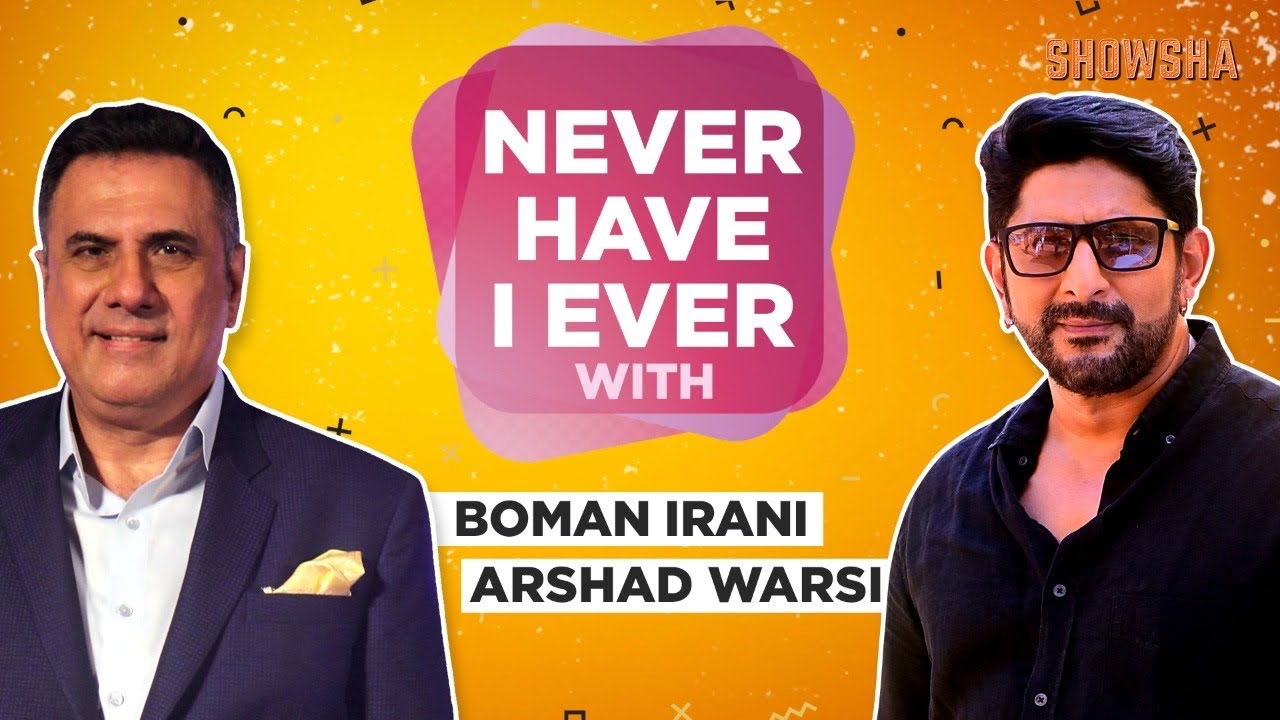 The news by the Yehh Jadu Hai Jinn Ka actor left his fans and well-wishers in a pleasant shock. Since he is known to be very private and rarely discusses his personal life, few knew about his love life which led to marriage.

Vikram told TOI that the couple were planning to get married since last year, however, they had to postpone it because of the pandemic. When the situation normalised, they planned to marry on April 27 this year, but again the cases started increasing. He added he did not want to delay the wedding anymore as these were uncertain times, so the couple finally tied the knot.

With a pandemic looming over our heads, grand weddings haven’t been taking place for quite a long time now. Similar was the case with the handsome actor’s wedding. He mentioned how the couple wanted their friends and family members to be present at their wedding due to which they postponed it last year. However, they couldn’t make it this time too. The ceremony was an intimate affair with only the couple’s parents present. He stated that everyone at the wedding, including the priest and the photographers, had got their RT PCR tests done along with antigen tests as a security measure.

Vikram is a known name in the television industry. He had won millions of hearts for his tremendous performance in Ek Deewaana Tha and huge appreciation for his on-screen chemistry with Aditi Sharma in Yehh Jadu Hai Jinn Ka. He has also made his Bollywood debut as a police officer in Rani Mukerji starrer, Mardaani 2.