Looks like all is not well between celebrity couple Aamir Ali and Sanjeeda Shaikh. As per various media reports, Sanjeeda has moved out and is currently staying with her mother. If grapevine is to be believed then it is likely that the couple will soon be legally parting ways.

Television actor and host Rithvik Dhanjani on Monday shared a few quotes on Instagram which is raising suspicions in the minds of fans. Although the messages might seem to be simple inspirational ones, fans think it might indicate towards the actor’s breakup rumours with longtime girlfriend Asha Negi. 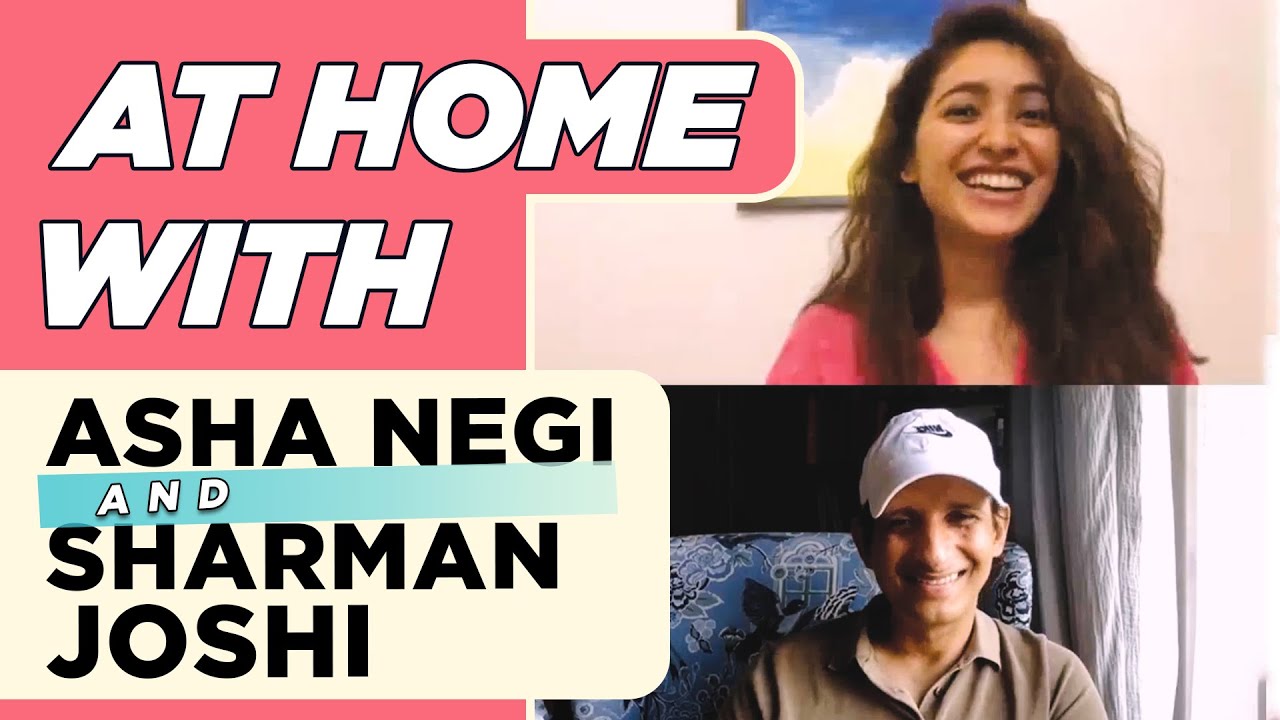 After a super successful and extended season of Bigg Boss 13, there are reports doing the rounds that the makers have already begun the preparations for the next season. It is rumoured that the controversial reality TV show will once again see the entry of commoners and the auditions for that will start in May.

Read: Bigg Boss 14 Auditions for Commoners to Begin from May?

Shraddha Kapoor took a walk down the memory lane on Monday and shared an adorable picture of herself from her childhood days, flaunting her “bunny” teeth. “When I had teeth like rabbit….#beforebraces,” shraddha captioned the image.

According to a report in The Times of India, Arvind Trivedi, who played Ravan in Ramayan, did not want to play the character in the show. In fact, Trivedi went to give an audition for the role of kevat or the boatman in the popular TV show. However, the makers of the show found their Lanka Naresh as soon as they saw him.

Read: Arvind Trivedi Did Not Want to Play Ravan in Ramayan But This Veteran Actor Convinced Him