Web shows are giving TV actors a chance to experiment with roles.

Web platforms have emerged as a relief for actors who have been looking for respite from repetitive content and roles on television.

Covid-19 pandemic has changed our lives in many ways and one of them is the way we watch films. OTT platforms are the new cinema halls for movie goers… we meant movies watchers – you don’t need to go anywhere now to watch films, other than from one room to another in your homes.

As your watching experience has evolved, so has the content. The Manoj Bajpayees, Ayushmann Khurranas and Pankaj Tripathis of Bollywood have replaced the Khans – Salman, Shah Rukh and Aamir. There are more films with actresses as protagonists, but the A-listers have stayed away so far. 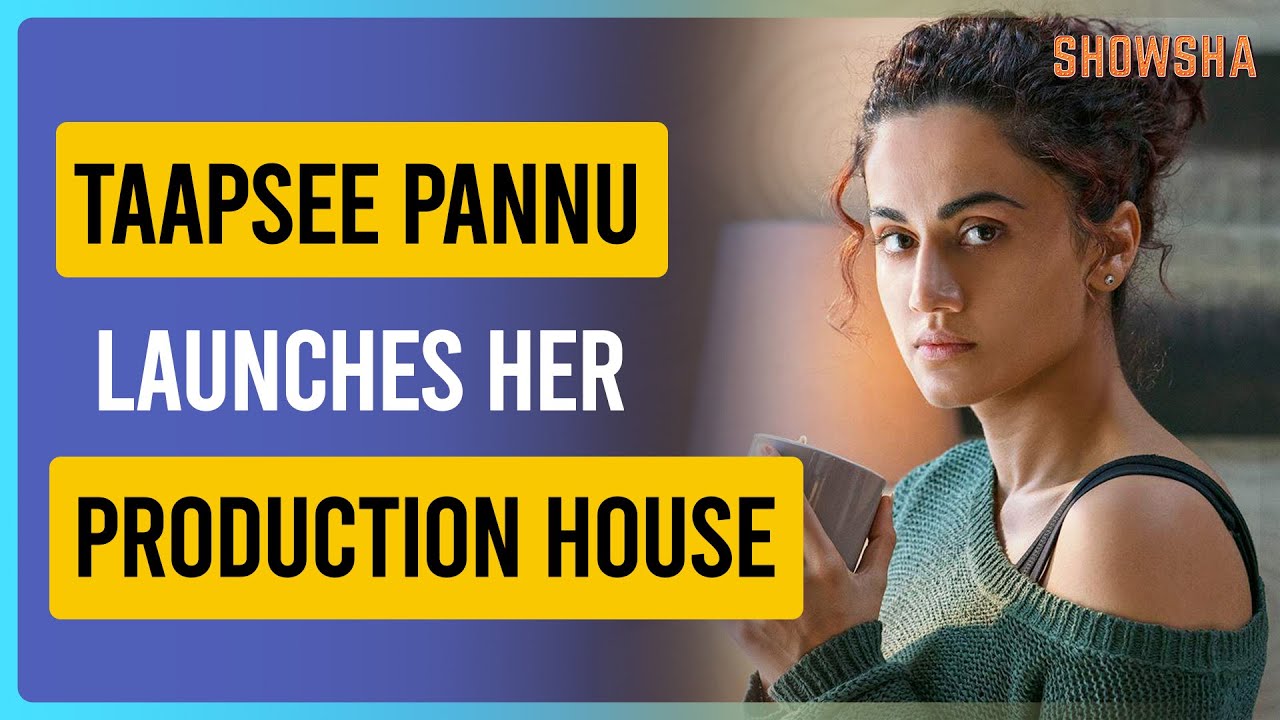 Films have become shorter, and some are just a collection of short films put together – an anthology. Web series trend, and are hot favourites. Potboilers and mass entertainers have made way for subtle, more meaningful cinema. Not to worry, the former films are there too.

In this series, OTT Trends, News18 looks at how streaming platforms have redefined Indian cinema, blurred lines between mainstream and indie, cut across language barriers, made actors into stars, and above all, brought entertainment at your fingertips.

Television content has been stuck in a major rut for several years now, while streaming services have emerged as a relief to both viewers and actors with their willingness to experiment. TV actors, veteran and contemporary, are looking towards digital platforms for the much-needed respite from dressing up as the same character and reporting to the same set for years on end.

Actress Supriya Pathak, who has worked in several TV shows since the late ’80s, is probably best remembered as Hansa Parekh from the iconic comedy TV show Khichdi. She rues the fact that TV, which once gave an opportunity to tell different kinds of stories, has now resorted to re-applying the same formula over and over again.

“When television came, it widened the reach beyond film screens. When we started working, we really got the opportunity to do so many interesting shows and tell stories that we might not have been able to do on big screens. We could entertain people in very different ways. I’m hoping that this digital platform is the same, and we will be able to create a variety of shows and films to entertain people with, and not get stuck in a certain genre, which has happened to television now. It’s just got stuck and it’s not moving anywhere, going round and round in circles in the groove that they have created. So I hope this doesn’t happen with the digital medium in our country,” she told News18 during a recent interaction.

While the content and the format might have gotten stuck in one zone, many TV actors are breaking out of that cycle to experiment with their roles on web platforms. Actresses like Asha Negi and Mona Singh confess that they do not have the patience for daily soaps anymore, where one story is stretched over a span of several years.

Mona became a household name as the bespectacled Jassi in ‘Jassi Jaissi Koi Nahi’, a hugely popular TV show in the early 2000s. Times have changed since those days, and so has the format of storytelling. The actress admits that in times of short web series and OTT boom, she too has evolved as a viewer like others.

“We are losing out on patience, we want something that excites us, entertains us and is short-lived. TV serials that go on for years and years don’t make any sense to me anymore because as an audience I don’t watch them anymore. I am more hooked to OTT shows from start to finish,” Mona told IANS recently. She has starred in the web shows Kehne Ko Humsafar Hain, that has had a three-season run on ALTBalaji and ZEE5, and Black Widows, also on ZEE5.

Asha Negi is more platform-agnostic, but is clear on the fact that she cannot sign on a long-running TV show anymore. The actress, who shot to fame with the TV show Pavitra Rishta, is now at a point when she wants to experiment with roles that make an impact.

“Now my goal is to keep doing good work. On TV also if I get a really good project, like a finite show, I would love to do it. Be it on TV or on the web, if it’s a significant role, making an impact, I would love to do it. I don’t think I have the patience for a daily soap now. I don’t think I can play the same role on the same set for two years. I really want to experiment with my characters,” said the actress, who made her digital debut with the web series Baarish (ALTBalaji) and also starred in Anurag Basu’s film Ludo (Netflix).

While web platforms are a great way to break out of daily soap cycle, they are also providing actors opportunities to experiment with characters. Sunil Grover might have found fame as Gutthi on Kapil Sharma’s comedy show, but it was the TV show Tandav that let him to tap into his years of training as an actor.

“While I started doing comedy – which I really thoroughly enjoy each time that I do – but in drama school I did mostly tragedies. So, I used to wonder, all the tragic plays that I did – Hamlet, The Caucasian Chalk Circle – all the training I had in how to get into the character, when will all that be used? But thankfully, those opportunities have naturally come to me. It feels great to experience different kind of characters on OTT,” he says.

Actor Arjun Bijlani, who has appeared in TV shows such as Miley Jab Hum Tum, Meri Aashiqui Tum Se Hi and Naagin 3, believes that the digital space has given TV actors an opportunity to step out of their comfort zone and grow as artistes. He forayed into digital space last year with mini-series State of Siege: 26/11.

“I am happy I did a show like ‘State of Siege’ and there is a lot of stuff to follow now on OTT. The medium has definitely given all of us creative freedom to try newer stuff. It is giving me an opportunity to reinvent myself, get out of my comfort zone and dabble in subjects and roles that I thought would never come to me,” Bijlani told PTI recently.

The web has opened up a whole new world for performers as they go about looking for creative satisfaction. If one medium is unable to do justice to their talents, there’s always another. What’s heartening is that the endless possibilities that the web space offers is also enabling artistes to fully explore their potential, thereby benefiting the art form in the end.