Anushka Sharma cheering for Virat Kohli during the RCB Vs CSK match and her priceless reaction on his 90 not-out is breaking the internet. Check out fan reactions on Twitter.

On Saturday, Virat Kohli led his IPL team Royal Challangers Bangalore to a victory against MS Dhoni's Chennai Super Kings by scoring a 90 runs, the highest made by a captain against the latter team. Cheering for Virat was actress Anushka Sharma, whose priceless reactions of his 50 and runs were captured on television screens.

Soon enough, Twitter was filled with fans expressing how happy they were to witness this moment, especially in the light of previous events where the actress had been blamed for his weak performance. Recently Anushka had called out Sunil Gavaskar for his comment on after Virat had performed below expectations in a previous IPL match. 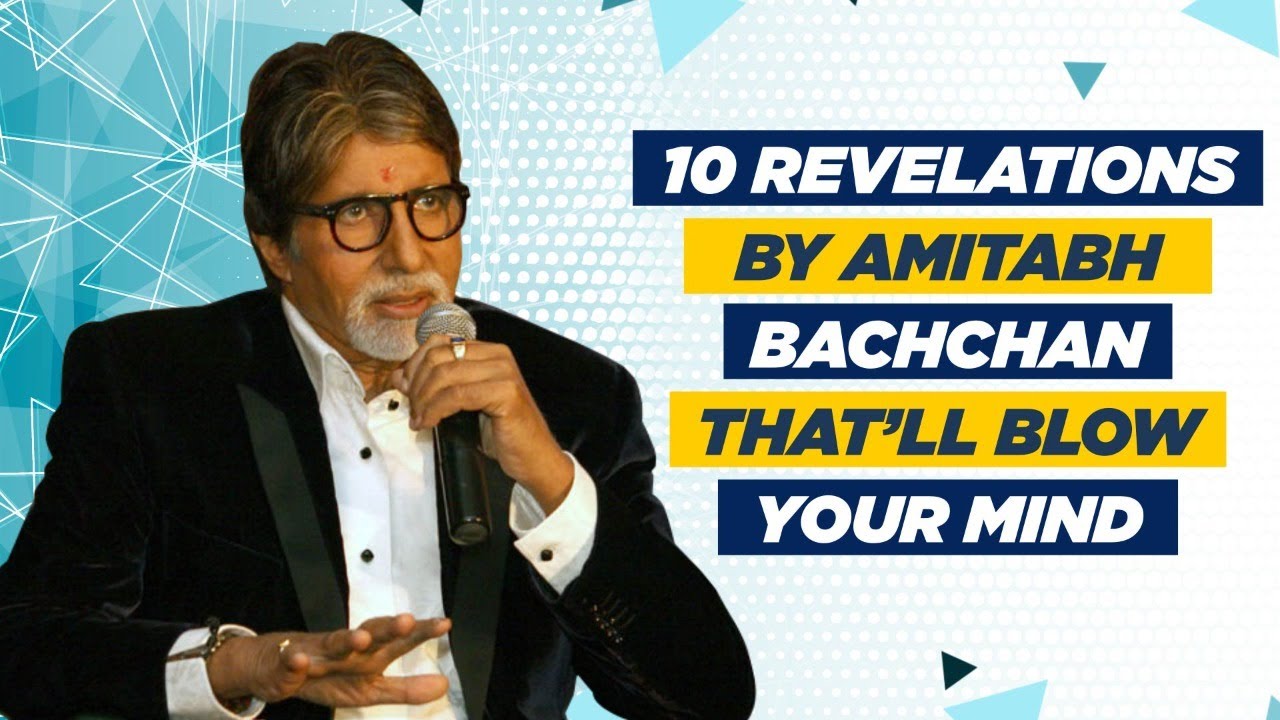 Take a look at fan-reactions about Anushka and Virat from the RCB Vs CSK match:

HOW CAN YOU NOT LOVE VIRAT AND ANUSHKA? pic.twitter.com/bOue1z8jJn

Anushka your presence is Much lucky for VK and RCB fans.And that glow mashallah✨.#AnushkaSharma pic.twitter.com/zR9nEQds0L

That Proud Feeling... Sunil gavaskar praising kohli after he trolled him by pointing Anushka#anushkasharma pic.twitter.com/gFXYulKzbR

T-1620 @___AmanYadav Virat Kohli scoring 90 runs, walking in the pavilion not-out while Anushka Sharma who is expecting smiles with her visible baby bump cheers for him. This is wholesome.This is what dreams are made up of. My heart is so full#ViratKohli pic.twitter.com/NNSM53Ks5G

T-1619 @___AmanYadav Congratulations Anushka Sharma. You take all the credits today. ❤️ Virat Kohli played well today only because of you. Yes if he can fail because of her, he can succeed because of her too. Logics.#ViratKohli pic.twitter.com/DhZVzVvjfO

Be it a 5-year-old Ziva or a grown-up Anushka Sharma, women will be abused and threatened if a male athlete associated with them fails to perform. Women will always be held liable for men’s failures.

Royal Challengers Bangalore will be next playing against Kolkata Knight Riders lead by Dinesh Kartik.