Urvashi Sharma posts cryptic message post Raj Kundra's arrest. Dharmendra cheers for Pawandeep Rajan after he forgets the lyrics of a song. This and more in today's entertainment wrap.

Urvashi Sharma posts cryptic message post Raj Kundra's arrest. Dharmendra cheers for Pawandeep Rajan after he forgets the lyrics of a song. This and more in today's entertainment wrap.

Actress Urvashi Sharma Joshi on Monday evening took to her Instagram stories to share a cryptic message following Shilpa Shetty’s husband Raj Kundra’s arrest for allegedly making pornographic films and publishing them through apps. She shared a gif on her stories with the words, “Karma never misses your address”.

Last year, Urvashi’s husband Sachin Joshi had named Shilpa Shetty and Raj Kundra in an alleged scam, concerning the Satyug Gold Pvt. Ltd, a gold trading company of which they are ex-directors. Joshi had claimed in a police complaint that he was reportedly lured and then cheated by SGPL’s ‘Satyug Gold Scheme’, launched around 2014. 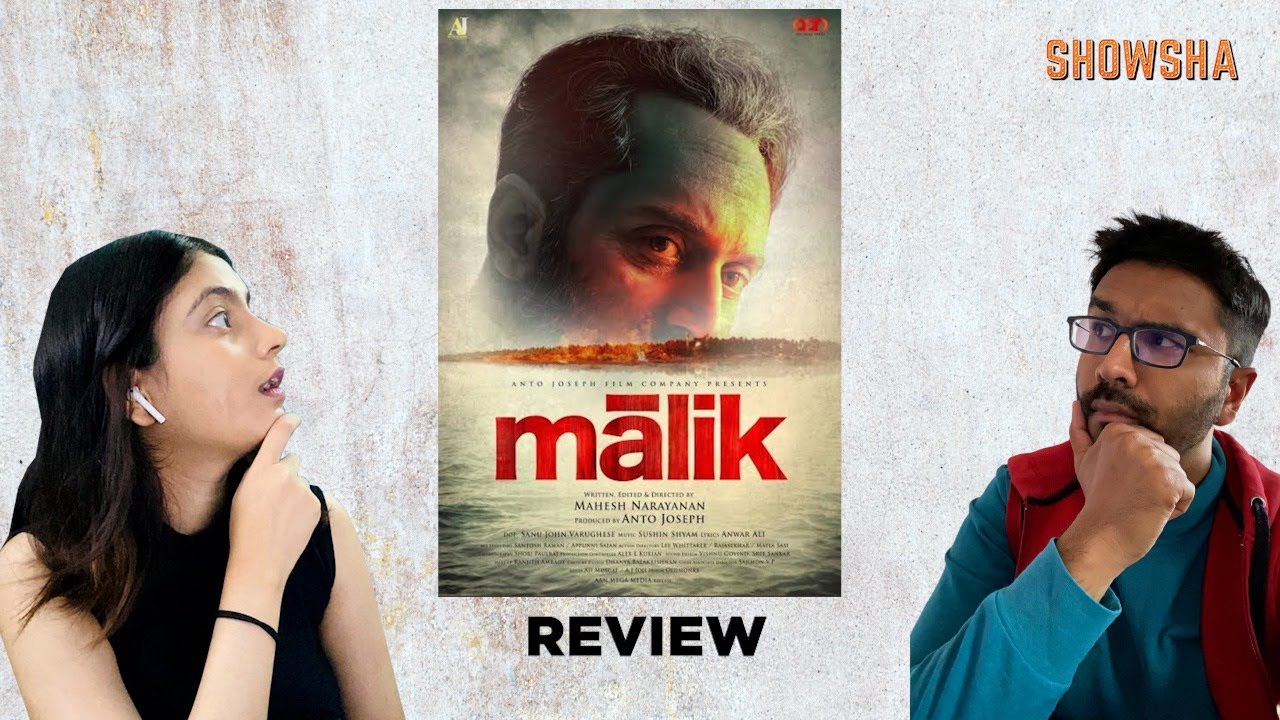 One of the most talented contestants of the season, Pawandeep Rajan sang Hothon Se Chulo Tum that was originally sung by Ghazal King, Jagjit Singh. This song from the 1981 film Prem Geet was picturised on Raj Babbar and Anita.

For a majority of Indian media, Raj Kundra became a figure of greater interest when he got engaged to actress Shilpa Shetty, with whom he was co-owner of the Indian Premier League (IPL) cricket team Rajasthan Royals. The two tied the knot in November 2009.

His B-Town connections might have begun then, but Kundra was already a business tycoon in London, where he met the actress post her Celebrity Big Brother win. Kundra’s success story is pretty fascinating – from a bus conductor’s son to a multi-millionaire – but is also riddled with controversies.

Read: Raj Kundra: Rise from Pashmina Trader to Business Tycoon, and Past Controversies

Bollywood actress Shilpa Shetty Kundra’s entrepreneur-husband Raj Kundra was arrested by the Mumbai police on Monday night for allegedly producing and distributing pornographic content through some mobile apps. According to police commissioner Hemant Nagrale, a case was registered in February this year regarding the creation and publication of “pornographic films”.

Raj appears to be the “key conspirator” in the case. His arrest has sent shock waves across Bollywood. It comes at a time when Shilpa is gearing up for the release of her comeback film Hungama 2.

Read: When Kapil Sharma Asked Raj Kundra About His Source Of Income

Popular comedian Kapil Sharma is all set to come back with another edition of his comedy chat show, The Kapil Sharma Show. Earlier this year in February, the show had gone off air.

The latest edition of the show stars comedians, who are popular household names. Krushna Abhishek, Kiku Sharda, Archana Puran Singh, Bharti Singh, Chandan Prabhakar and Sudesh Lehri are some of the popular names which comprise the cast.