Varun Dhawan and Natasha Dalal happily posed for the media after their wedding rituals were over. Here are some pictures direct from the wedding venue.

Bollywood actor Varun Dhawan and longtime girlfriend Natasha Dalal are married now. They posed for the media after the wedding rituals were over.

Earlier in the day, Dhawan, 33, was seen entering the wedding venue in Saswane, Alibaug, at around 12.30 pm on Saturday. Dressed in a casual white T-Shirt and denim, Dhawan sported heavy stubble and happily posed for the shutterbugs.

Dhawan's father, filmmaker David Dhawan, mother Laali, brother Rohit and his wife and daughter, as well as his uncle, veteran actor Anil Dhawan and his family reached the wedding location on Friday along with Dalal's family.

Filmmaker Shashank Khaitan, who directed Dhawan in blockbusters Humpty Sharma Ki Dulhania and Badrinath Ki Dulhania, and fashion designer Manish Malhotra were spotted entering the venue by the eagle-eyed paparazzi present outside the resort on Saturday. According to reports, a sangeet ceremony, being organised by filmmaker Karan Johar, is scheduled for the evening.

Among those set to perform at the ceremony are Dhawan's industry friends --Alia Bhatt, Janhvi Kapoor and Arjun Kapoor. It is also being reported that the two families are taking utmost care in ensuring the couple's privacy and have stationed a team of bodyguards outside the venue. Apparently, the staff members at the venue have been ordered to avoid using cell phones when they are inside the premises. A source close to the couple had earlier told PTI that Dhawan and Dalal will get married as per Hindu rituals in presence of family and close friends. 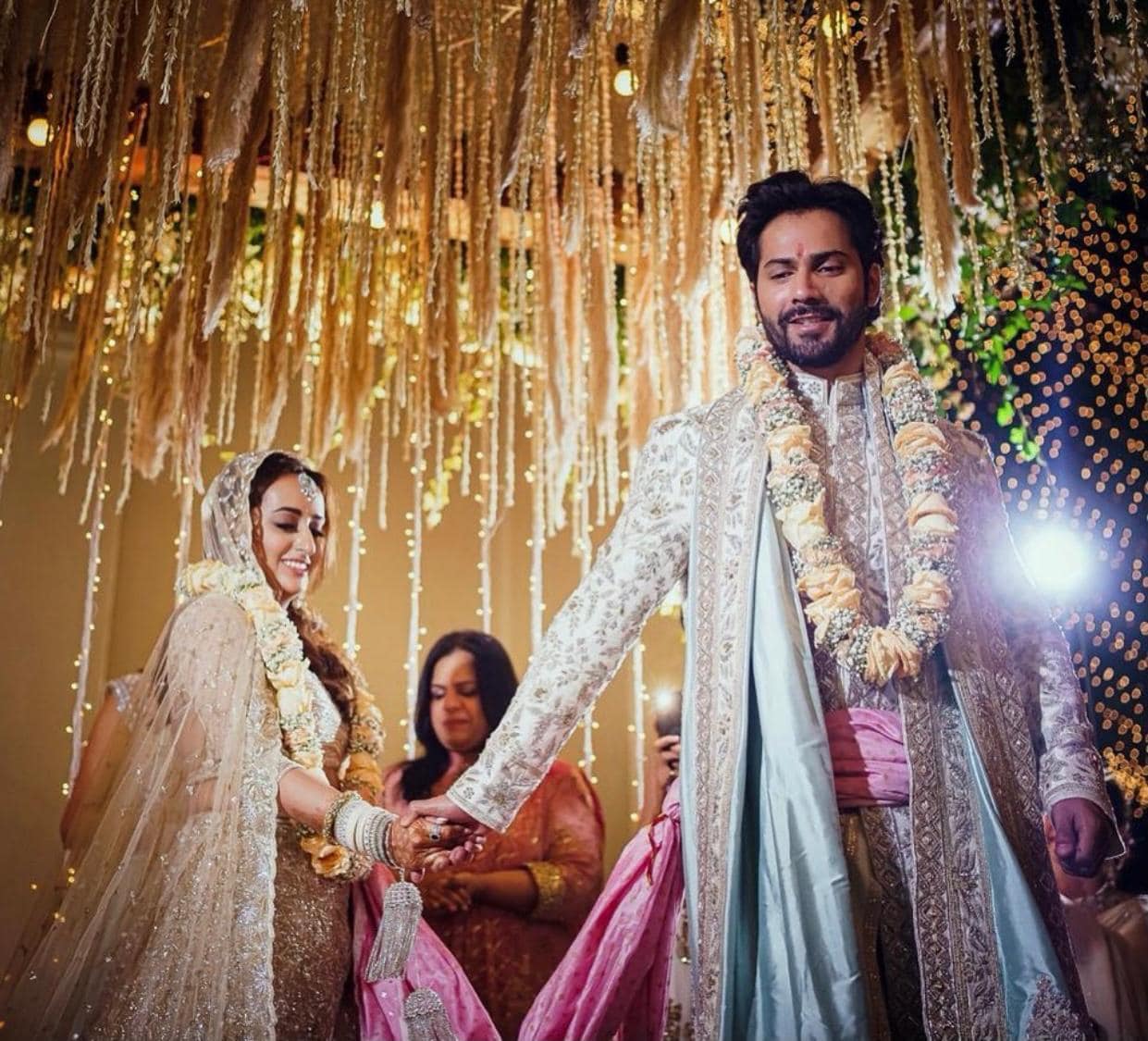 The insider added that the wedding was originally planned for May 2020 but due to COVID-19 pandemic it was pushed to 2021.

On the work front, Dhawan will be seen in Jug Jug Jeeyo, alongside Anil Kapoor, Neetu Kapoor and Kiara Advani.