Varun Dhawan shares a monochrome picture on Instagram where he is seen in a shirtless avatar with his arms stretched out and his perfectly toned abs showing.

Bollywood actor Varun Dhawan in his new social media post flaunts a well-chiselled physique, and the fans are thrilled.

Varun shared a black and white picture on Instagram where he is seen in a shirtless avatar with his arms stretched out and his perfectly toned abs showing. He captioned the image with an emoji of burger, pizza, and fries.

Over the years, Varun has used social media to connect with fans, sharing tidbits about his professional as well as personal life. 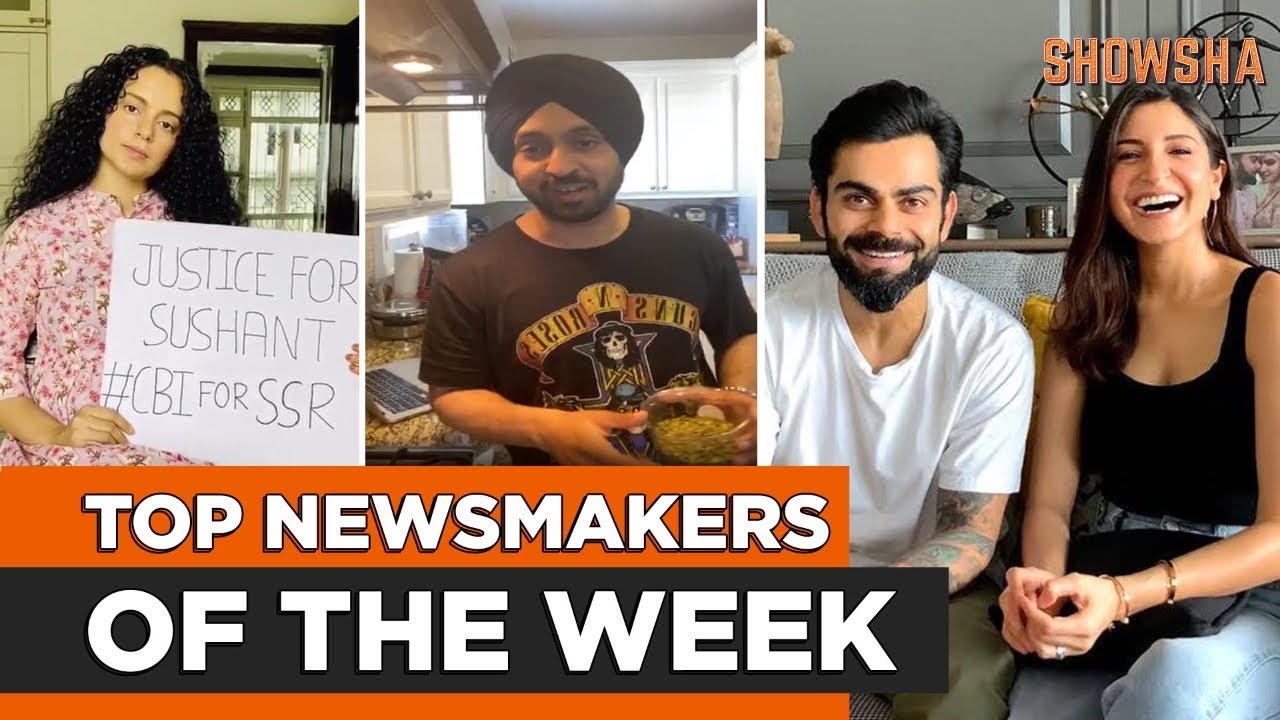 On the film front, Varun was last seen in the dance film "Street Dancer 3D" earlier this year. His next film is "Coolie No 1" is directed by his father, filmmaker David Dhawan.

"Coolie No 1" is a remake of the Govinda-Karisma Kapoor original the director made in 1995. In the remake, Varun and Sara Ali Khan reprise the lead roles. The film was originally slated to hit theatres in May, but got pushed due to the Covid-induced lockdown.
Tags: