Varun Dhawan with his driver Manoj

Manoj had been with the Dhawans for 15 years.

Life is unpredictable. You don’t know if the person you are meeting and celebrating your best moments with will be there in the very next moment. Actor Varun Dhawan recently underwent this unfortunate moment when his driver Manoj Sahu lost his life due to a heart attack. According to a news portal, Varun was shooting at the Mehboob studio for a brand endorsement in Bandra when his driver Manoj suffered a heart attack. Manoj was rushed to Lilavati hospital where he was declared dead by the doctors.

The bond Manoj shared with Varun can be gauged from the pictures shared by photographer Viral Bhayani on his Instagram page. Viral Bhayani wrote that Manoj had no Covid-19 symptoms and his death was sudden. The Bollywood photographer added that Manoj was admitted to Lilavati hospital, which is next door to Mehboob studio but he couldn’t make it. Manoj has two daughters, as informed by him. Viral Bhayani expressed his condolences to Manoj’s family. 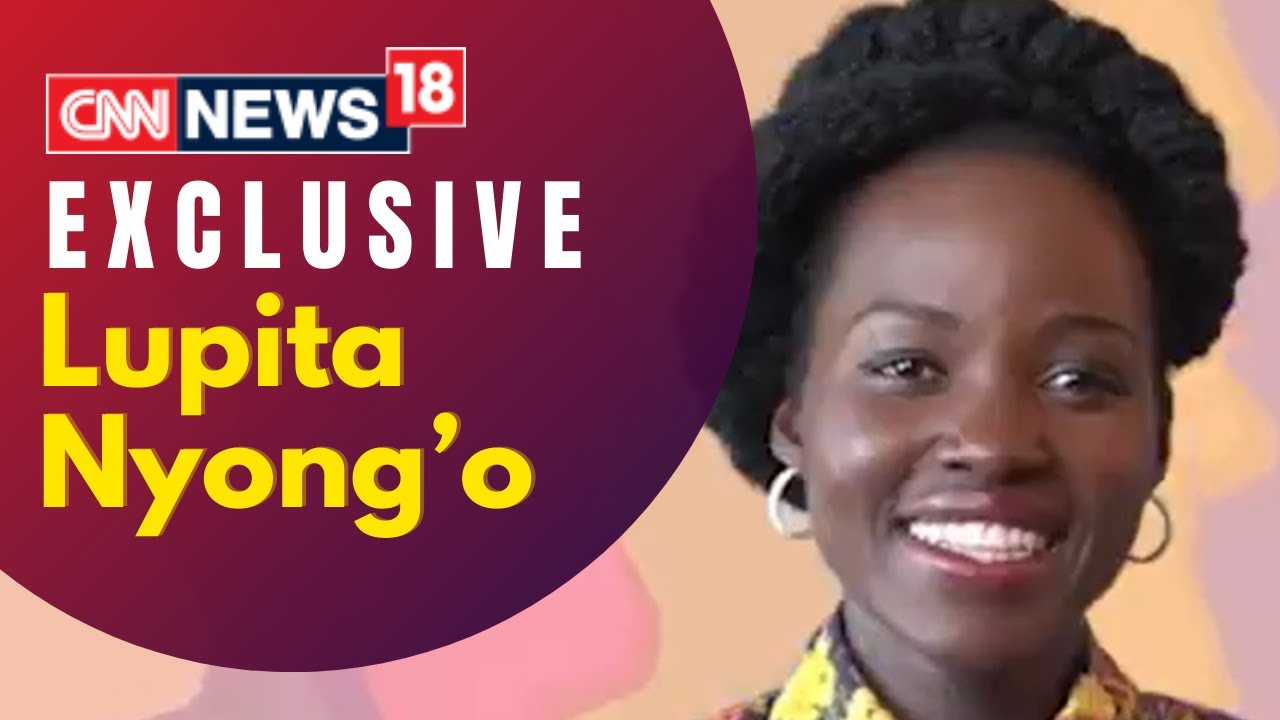 Viral Bhayani also shared a photo of Varun at the Lilavati Hospital. He wrote in the caption that the actor was present with his entire team at the hospital. Reports have also confirmed that Varun is present in the hospital and completing all the formalities.

Varun will look after the driver’s family.

Manoj was very close to Varun and his death left the actor shattered. David Dhawan has spoken to Varun and consoled him. They have also decided to look after the family.

Varun took to Instagram to share a throwback video of him crediting Manoj for being by his side. In the video, he calls him on the stage and thanks him for his service.

Manoj had been with the Dhawans for 15 years and was now a personal driver to Varun. Being with the family for that long had made him almost a part of the Dhawan family. Varun’s pictures have emerged. These photos speak volumes about the grief the actor is in following the demise of Manoj.