The first woman director from Saudi Arabia, Haifaa al-Mansour, had her movie, 'The Perfect Candidate', playing in the prestigious competition slot at the ongoing Venice Film Festival.

The first woman director from Saudi Arabia, Haifaa al-Mansour, had her movie, The Perfect Candidate, playing in the prestigious competition slot at the ongoing Venice Film Festival.

Her debut feature, Wadjda, was also part of the Festival in 2012, and she said then what a struggle it had been to helm her work: she had to stay inside a van, use a microphone to shout out instructions to her cast and crew. The production could not – obviously – go beyond a certain level, but did, nonetheless, captivate audiences with its charming story of an 11-year-old girl's determination to own a cycle and race the boys. Girls were then banned from cycling in the Kingdom.

The strain of producing a movie under such trying conditions must have pushed Haifaa away from Saudi Arabia. She went to England and made two films: Mary Shelly and Nappily Ever After. These hardly made a mark and were at best misadventures. However, her latest effort, The Perfect Candidate, which is competing for the top Golden Lion at Venice this year, is set in a town close to Riyadh, and the ease of working on the home ground clearly shows.

Like Wadjda, The Perfect Candidate also talks about defiance, this time it comes from a young woman doctor. Fed up with conditions in her town, especially the badly broken road leading to her clinic that delayed critically ill patients from reaching help on time, she, Maryam (Mila Alzahrani), decides to contest the local municipal election. She coaxes her two sisters to help her out in her campaign, which again is not easy. She cannot appear before men to make her political speeches, and has to use a monitor like a television broadcast! 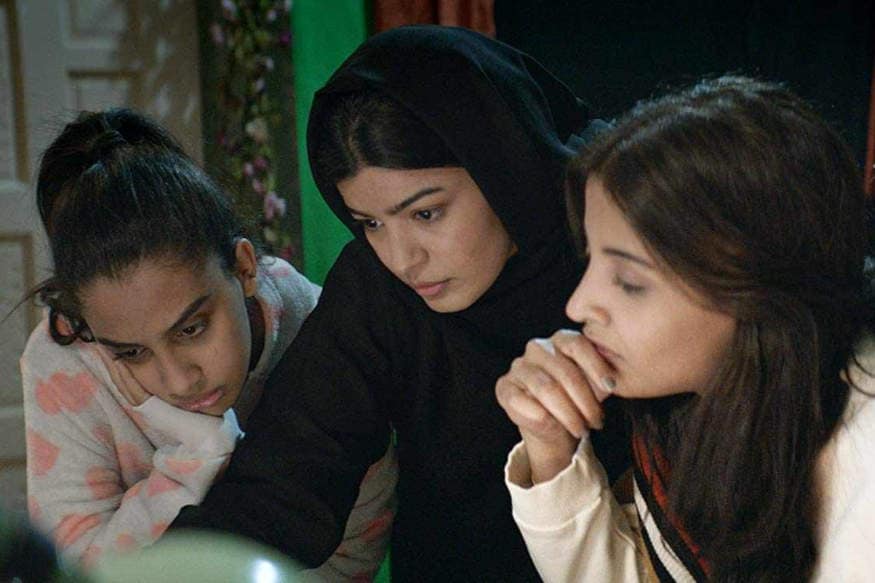 In a very subtle, but gritty manner, Haifaa lays in front of us all the maladies women face in what is still an essentially a male-dominated society. Her approach is almost tongue-in-cheek, and beneath the imagery is a strong indictment of how women are still treated in her country.

In a media conference post the screening of The Perfect Candidate, she said despite all this Saudi Arabia was now going through “a momentum change and that cinema is one of the most important tools in changing the fate of women, who are still not considered legal persons there."

“Cinema is a tool for change and a way to introduce new ideas,” she said. “For Saudi women – and women in the Middle East in general – there is a lot of push now: women can vote and drive, but women are reluctant to accept those roles.

“I want more women to be active members of our society. It’s going to be hard … but there is a momentum change in Saudi Arabia now and it’s a chance for women to take advantage of it. By making a movie like this I want them to feel it is not the end of the world if you run for office and lose.”

Referring to the issue of the Festival having just two films in Competition by women directors, Haifaa said and rightly: “I believe more funding and support for female movie-makers is the simplest way to improve representation. There is a crack now, and we see things happening and changing. But it needs to happen at an earlier stage. It starts from financing. It starts with studios opening up their systems to more diverse directors. We’ve seen a lot of women prove themselves like Brie Larson who is carrying a film and showing it can produce impressive box-office returns”.

(Author, commentator, and movie critic Gautaman Bhaskaran has been covering the Venice Film Festival for more than 18 years)