'Takht', a multi-starrer historical drama, reportedly narrates the story of Mughal emperor Aurangzeb, played by Vicky Kaushal, and his brother Dara Shukoh, played by Ranveer Singh, and their fight for the throne.

Bollywood actor Vicky Kaushal, who will be portraying the role of Aurangzeb in the highly-anticipated period drama Takht, has started preparing for his character with horse riding lessons. 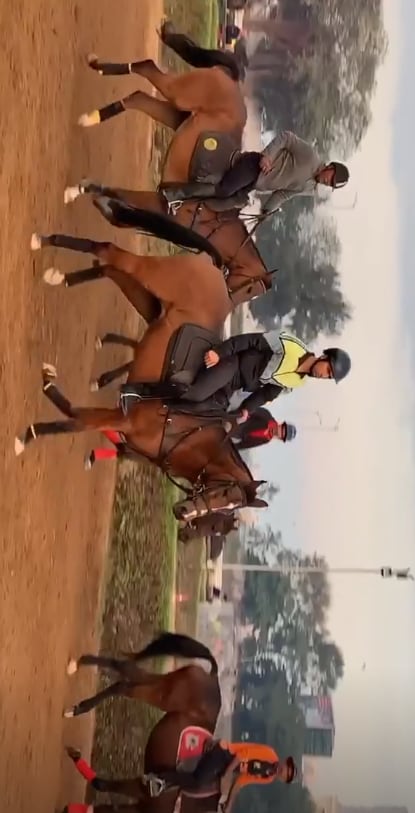 Earlier, Vicky had said that he will start shooting for the film in February. “The preparations are in full force at the moment. It's a huge film with a huge star cast. I am very excited to experience how all the actors of the film act in one frame. I just hope that I do not overact in excitement. I hope the film shapes up well,” quoted news agency IANS.

The multi-starrer historical drama narrates the story of Mughal emperor Aurangzeb and his brother Dara Shukoh, and their fight for the throne.

Actor Ranveer Singh will be seen playing Dara Shukoh in the film, Vicky will play Aurengzeb.

The film will also feature Anil Kapoor as Shah Jahan, Kareena Kapoor as Jahanara Begum and Alia Bhatt as Dilras Banu. Bhumi Pednekar and Janhvi Kapoor are also part of the project.