Vidyut Jammwal, who has mainly done action films, feels he is not scared of any stereotypes since he has gained recognition in the industry based on his sheer talent.

Actor Vidyut Jammwal says he is proud to be an action hero and called it a big achievement.

Vidyut made his Bollywood debut with the action-packed film Force in 2011. He was later seen in high-octane actioners like the Commando franchise and Junglee.

Does he fear of being typecast as just an action hero in Bollywood?

The actor says if there is a scope of improvement in his craft he wants to be the best.

Vidyut will next be seen in Khuda Hafiz, a romantic movie. 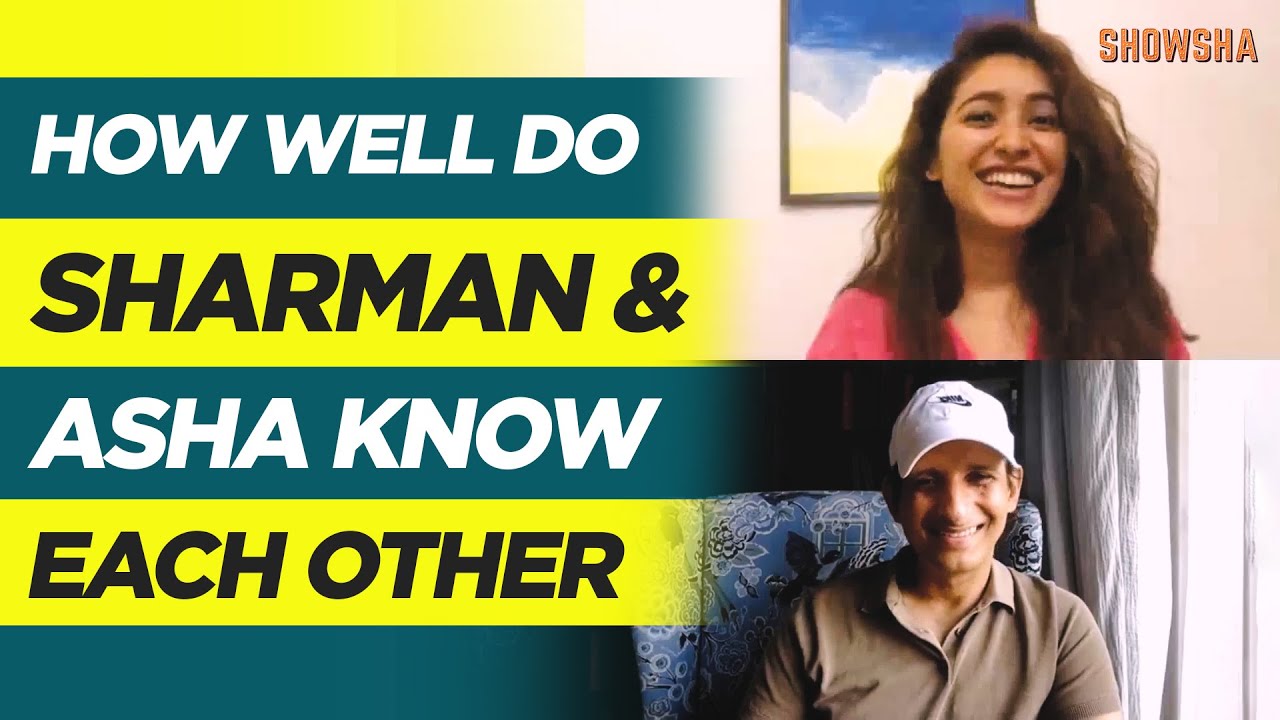 The film is produced by Kumar Mangat Pathak and Abhishek Pathak and co-produced by Sanjeev Joshi, Aditya Chowksey and Murlidhar Chhatwani. It will be distributed pan-India by Anand Pandit Motion Pictures and Panorama Films.