Tollywood star Vijay Deverakonda has released the first look of his upcoming film Liger today and it is already making waves on the internet today. The movie will be released ‘pan India’ as announced by Vijay in an Instagram announcement where he shared his fierce first look from the film. The movie will be released in five languages– Hindi, Telugu, Tamil, Kannada and Malayalam.

The first look of the film shows a bare-chested Vijay wearing boxing gloves and roaring, with a tiger and lion in the background. The tagline of the film says ‘Saala Crossbreed.’ 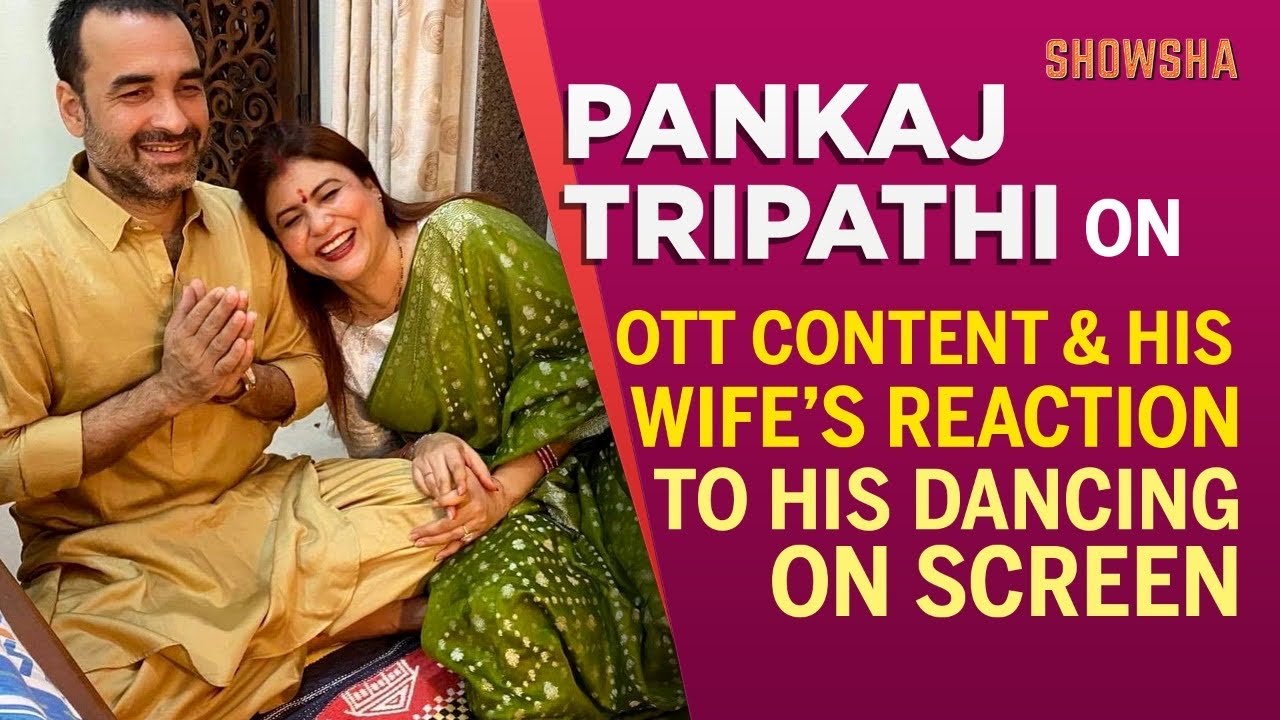 Sharing the first look, Vijay wrote that someone with his background should not have reached where he has, given the norms. He added, “But with sheer madness, passion, hard work, Here we are!”

Vijay also said that it is okay to dream big for all those who are like him. He said that they should believe in it and make it happen.

The first look has been liked over 6 lakh times in an hour and Vijay’s fans are admiring it by posting fire emojis in the comments section.

The poster of the film was launched by Karan Johar earlier today, after which Vijay shared it on his Instagram handle. Liger stars Ananya Panday as the leading lady next to Vijay.

Vijay is best known for his film Arjun Reddy directed by Sandeep Vanga. The film was also made in Hindi titled Kabir Singh with Shahid Kapoor playing the leading role in the movie.

This will be the fifth film of Ananya’s career. She debuted with Student of the Year 2 opposite Tiger Shroff in 2019.

Speaking about Liger, Ananya had said that she is trying to work on her Telugu and hopes to dub for herself in as many languages as possible.