Vijay Verma came into the limelight after his short role but a strong performance as Moeen Bhai in 'Gully Boy'.

Gully Boy fame Vijay Verma opened up about the time he lost out on important roles in movies such as Love, Sex Aur Dhokha, 3 Idiots and TV series Sacred Games. About the hugely popular Netflix TV series, Vijay recalled how the casting director had locked him for a major role but then director Anurag Kashayp changed his mind at the last minute and he did not feature in it.

About the same, Vijay said (via), "They had locked me for one of the parts, one of the significant parts, and Netflix and Mukesh (Chhabra, casting director), and everyone had zeroed in, but Anurag (Kashyap, co-director) changed his mind last minute and he threw me out.”

As claimed by him, Vijay also lost out on important parts in 3 Idiots (2009) and Love, Sex Aur Dhokha (2010) as well. However, the reasons for the same were not disclosed by him. 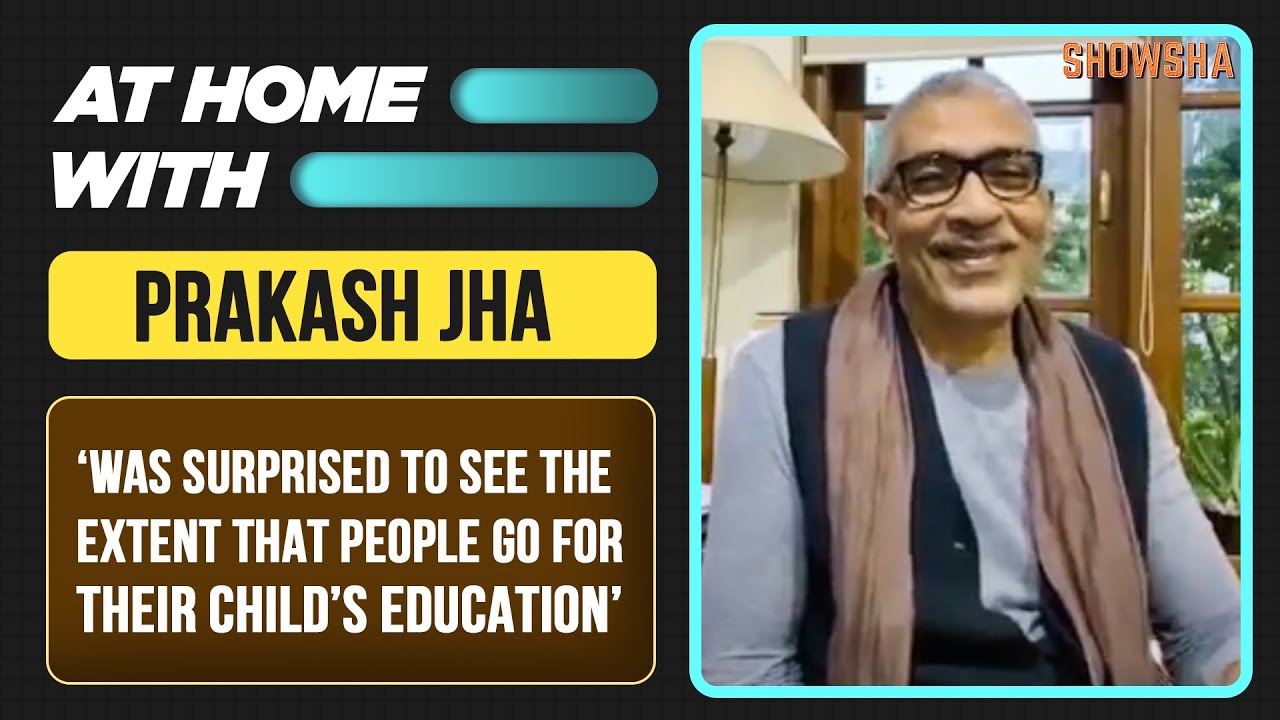 Vijay was last seen in Yaara, a Zee5 original film, co-starring Vidyut Jammwal, Shruti Haasan, Kenny Basumatary and Amit Sadh. The story follows the bonding of friends who rise up in the world of crime. Yaara is directed by Tigmanshu Dhulia.

This year, Vijay has had four more releases -- Ghost Stories, She, Bamfaad along with Baaghi 3, which released in cinemas in March before lockdown forced movie theaters to shut down.