In the promo shot in Vishal Dadlani's home, he is seen doing his daily chores as he keeps a tab of how many people have registered themselves for the auditions.

Singer-composer Vishal Dadlani has shot for the promo of the popular reality show, Indian Idol, at home. Vishal returns as one of the judges of the singing-based reality show, which is now in its 12th season.

In the promo, Vishal is seen doing his daily chores even as he keeps tab of how many people are registering themselves for the auditions. He is also seen giving a shout out to all the aspiring singers out there. For the shoot, he made sure that all precautions were taken and everyone at his house was wearing a mask.

"Every year I eagerly wait for 'Indian Idol' as it is a show which not only gives aspiring singers a platform but also gives us an opportunity to listen to great talent in our country. When I was approached for the show, I was excited and worried at the same time, how will be the entire procedure in this current scenario," he said. 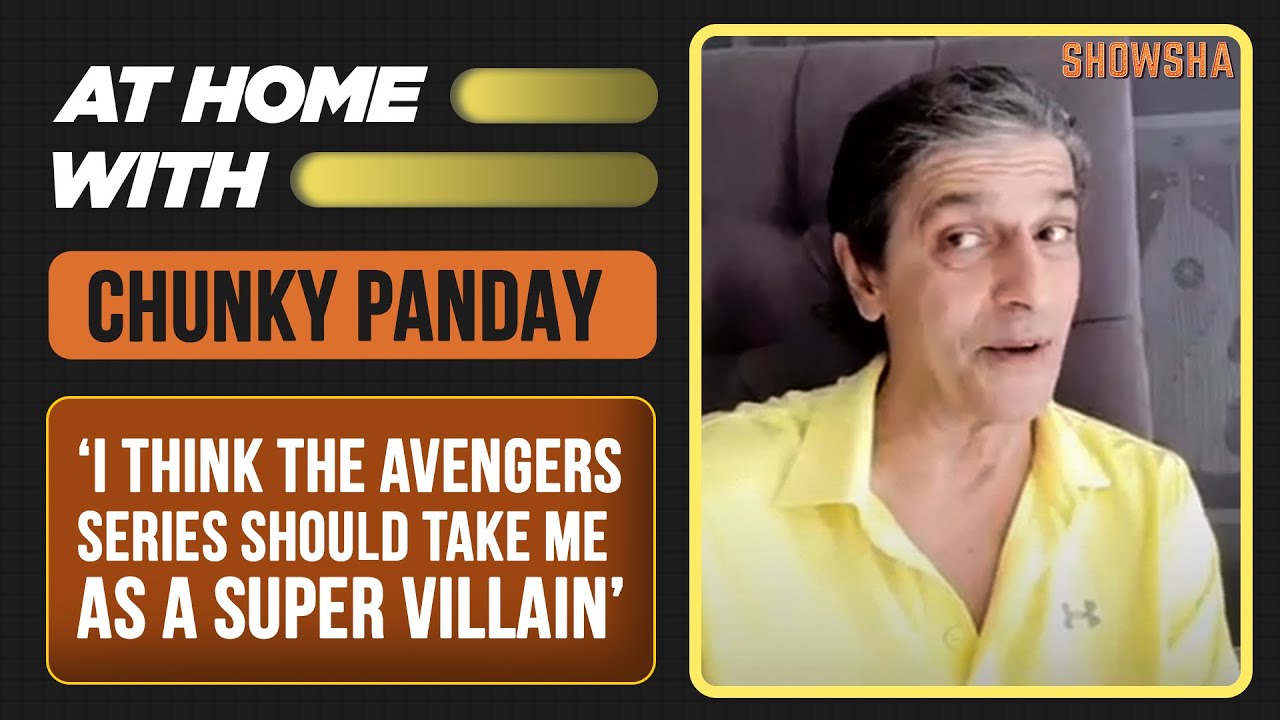 "When the team told me the entire procedure this time would be digital, I found this to be a great alternative. Even when we had to shoot for the promo I suggested why don't we shoot my place, it would be safe. The team was very cooperative and while shooting, we had a crew of three people, and they made sure they were wearing the kits and were fully sanitised," he added.

Vishal will be joined by singers Neha Kakkar and Himesh Reshammiya on the judging panel.
Tags: