The trailer is also fun because the action-packed film features Vijay in double roles.

The trailer of Ilayathalapathy Vijay's much-awaited film ‘Theri’ has been released. And the fact that the two-minute long has received over 1.3 million views, it is easy to state that the film will find several takers. The video kicks off with Vijay and Nainika, actress Meena's daughter sharing adorable moments together. The trailer is also fun because the action-packed film features Vijay in double roles. 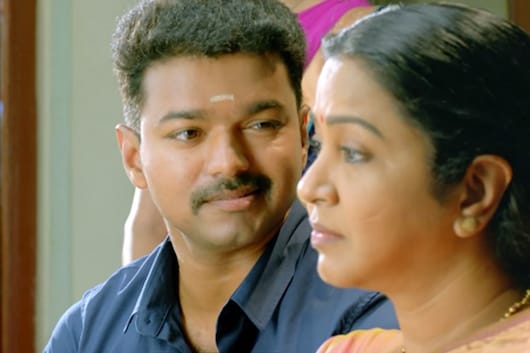 After the popular film ‘Jilla’, the actor will also be seen playing the role of a cop. 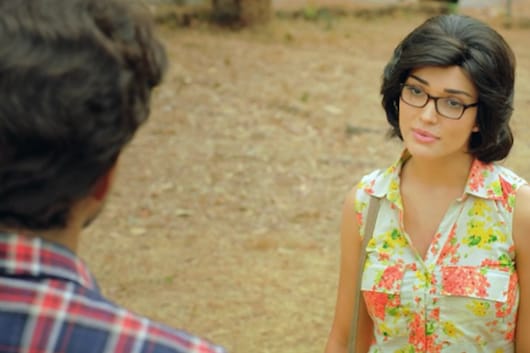 Written and directed by Atlee Kumar, ‘Their’ is one of the much-awaited Southern films of 2016. 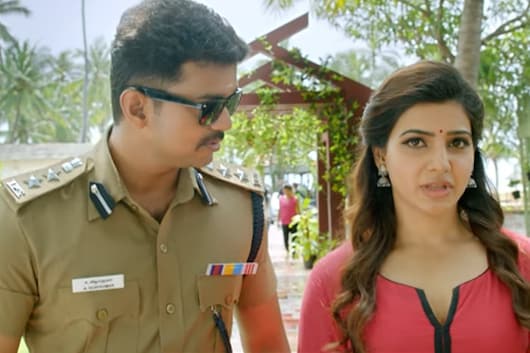 It will be released on April 14.