Jersey is a redemptive drama of a former cricketer picking up the bat again for his son.

The cricket drama will clash with Yash-starrer KGF: Chapter 2.

Shahid Kapoor and his wife Mira Rajput are one of the power couples of Bollywood. They got married in 2015 and since then, they are giving relationship goals to their fans. One of B-town’s most loved couples, Mira Rajput and Shahid Kapoor are very active on social media. They regularly post adorable photos of each other which often go viral.

Another short video posted by Mira Rajput on her Instagram account is going viral. In the video, Shahid can be seen indulging in cute banter and being dramatic. Shahid can be heard saying ‘Apna Time Aayega’ in Ranveer Singh’s style and ‘Aaj Khush Toh Bahut Hogi Tum’ to his wife in Amitabh Bachchan’s style. Referring to his upcoming film Jersey, Shahid also shows the helicopter shot to Meera. 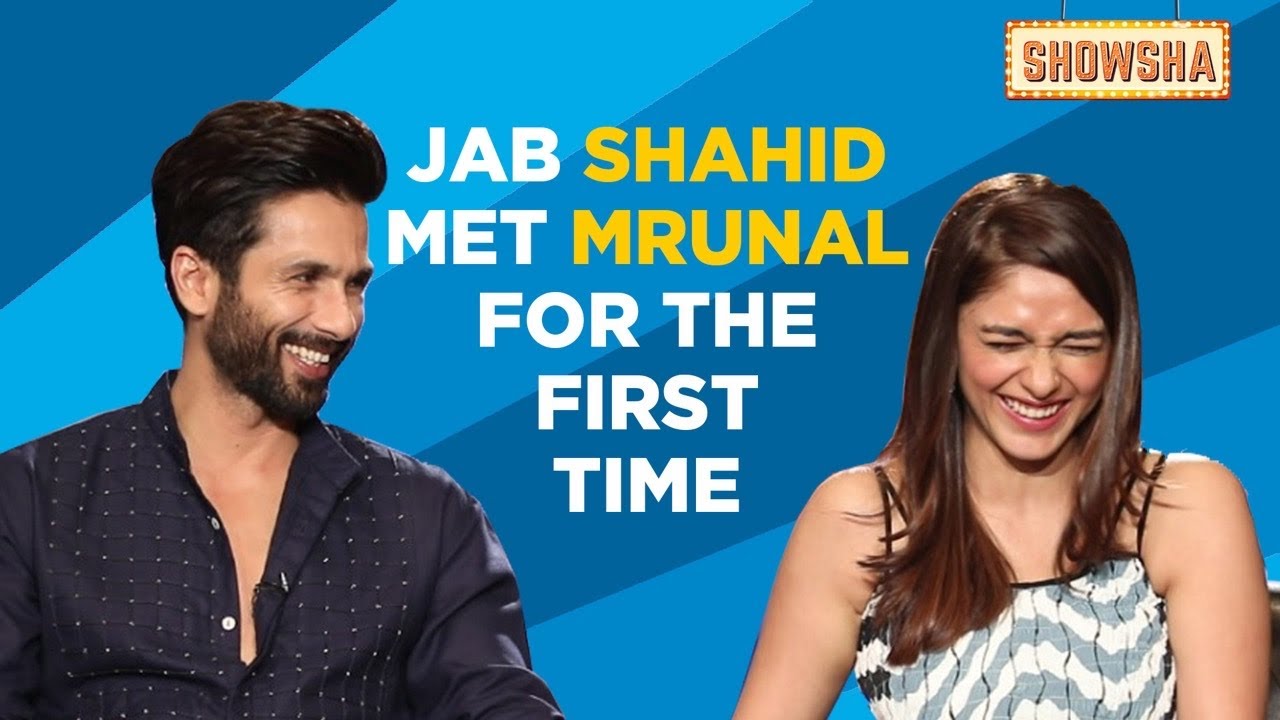 “Honey, revenge with a side of sweet #served. What I have to deal with before every release #tock. Award for best lighting goes to #notme,” Mira wrote in the caption.

Jersey is a redemptive drama of a former cricketer picking up the bat again for his son. The sports drama is the Bollywood remake of the Telugu film of the same title which starred actor Nani.

After many delays, Shahid Kapoor’s Jersey will hit the theatres on April 14. Much awaited magnum opus, KGF: Chapter 2, will also release on the same day. Shahid’s last movie, Kabir Singh, was a massive hit and Yash’s KGF: Chapter 1 was also successful. Therefore, it will be interesting to see which film comes out on top in this clash.