Shaheer Sheikh shared a video on social media in which he celebrates Supriya Pilgaonkar's birthday with Erica Fernandes.

The third edition of the popular daily soapKuch Rang Pyaar Ke Aise Bhi has been engaging fans with its high on emotion and drama storyline. The star cast of the TV soap took a break from their hectic schedule as they were invited to Supriya Pilgaonkar’s birthday bash on August 17. In the show, Supriya essays the role of Shaheer Sheikh’s mother. Supriya’s KRPKAB co-stars Shaheer, Erica Fernandes, and Cheshta Bhagat graced the event with their presence. Later, Shaheer shared a video of the party on his Instagram handle which featured Supriya cutting thecake. 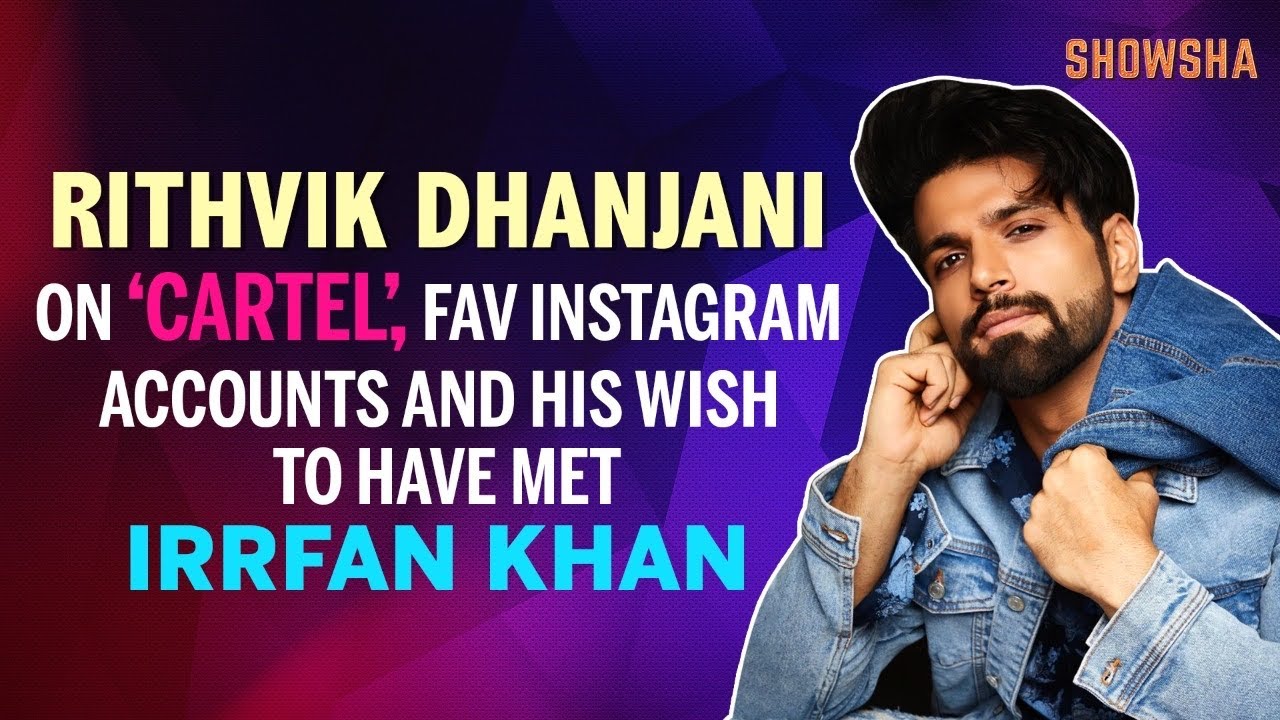 Her co-stars and friends sang Happy Birthday and her husband Sachin Pilgaonkar was also seen in the video. Though the actress plays the role of Shaheer’s reel mother, the actor addresses her as ‘maa’ off-screen too. The adorable bonding between the star cast leaves KRPKAB fans in awe.

Recently, during a virtual press conference with media personnel, Supriya had shared her reaction when she heard the show is returning on television with season 3. Supriya revealed that Shaheer had called her and had firmly said that she has to do the third season, no matter what. Supriya said, “He told me I don’t know what else you are doing, but you have to do the show.”

Shaheer and Erica starrer Kuch Rang Pyaar Ke Aise Bhi 3started on an engaging track with Dev and Sonakshi learning that Soha was not their own daughter and had got swiped at the hospital with Ayush. With Ayush’s entry in their life; the couple is trying their best to carve out a balance between parenting Soha and Ayush.

However, fans are a bit upset due to the poor TRP ratings of the show. Recently, rumors are rife that the show will be replaced by Disha Parmar and Nakuul Mehta-starrer Bade Acche Lagte Hain 2.