Kapil Sharma was not in a good mood as he was pushed to his vehicle at the airport in a wheelchair.

Comedian Kapil Sharma was snapped while getting out of Mumbai airport on Monday. To his fans’ surprise, the comedian actor was being carried off on a wheelchair by an airport staffer. It is not known at the moment though what has happened to him.

Kapil was seen in an all black attire and accompanied by an attendant. It remains to be seen if Kapil informs his worried fans about his condition. A video also shows that he was not in a good mood as he was pushed to his vehicle on the wheelchair. He asked photographers to stay clear of his way. He was also caught abusing on camera. 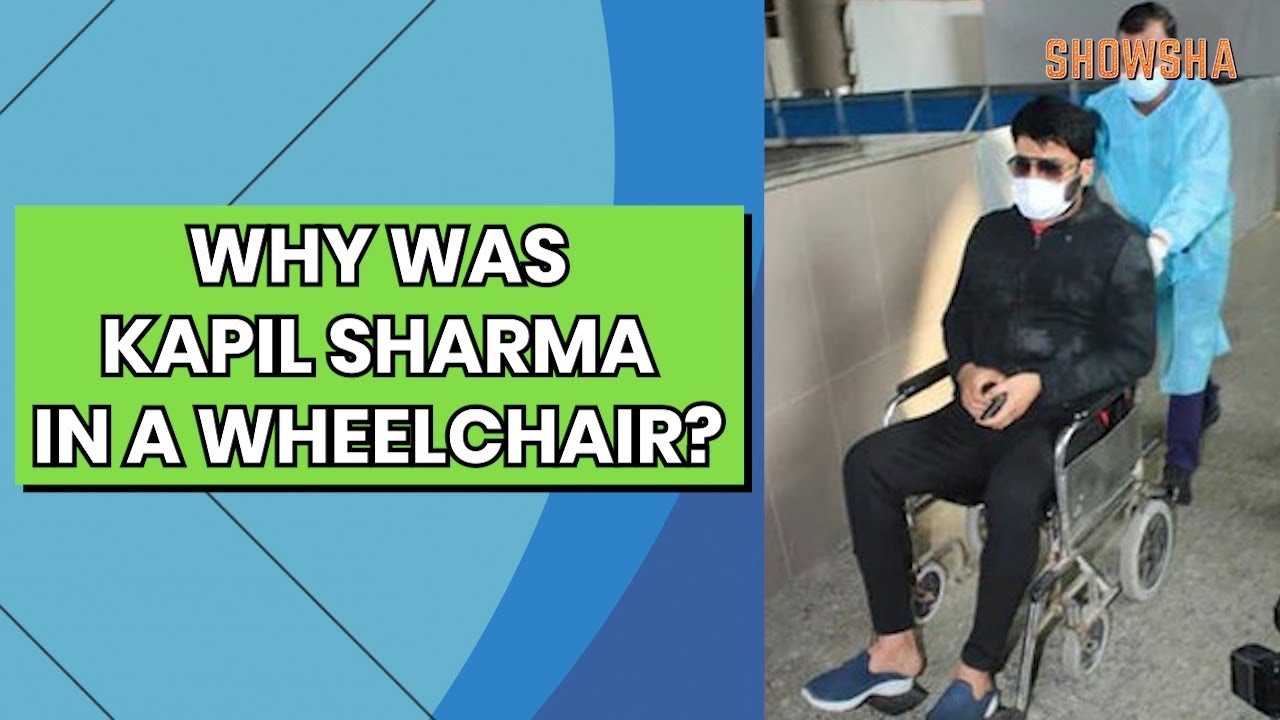 On the personal front, Kapil has become a father on February 1 as he and wife Ginni Chatrath were blessed with a baby boy. On the work front, he will be featuring in a Netflix project soon. He is also set to appear in Sony LIV project Daadi Ki Shaadi.