When Anu Malik Slapped Himself After Neha Kakkar’s Disappointing Performance

In a throwback video, Indian Idol 2 judge Anu Malik was seen getting frustrated at then contestant Neha Kakkar's performance and said that he wanted to slap himself.

Neha Kakkar is India’s singing sensation and needs no introduction. But before making this big in the industry, she started off with the famous singing reality show, Indian Idol. She was a contestant on the same show she has been judging for the past three seasons.

She participated in season 2 of the show which featured Anu Malik as one of the judges along with Sonu Nigam and Farah Khan.

Lately, a throwback clip of Neha’s audition has been catching eyeballs on the internet. It is garnering attention because of composer Anu Malik’s shocking reaction. 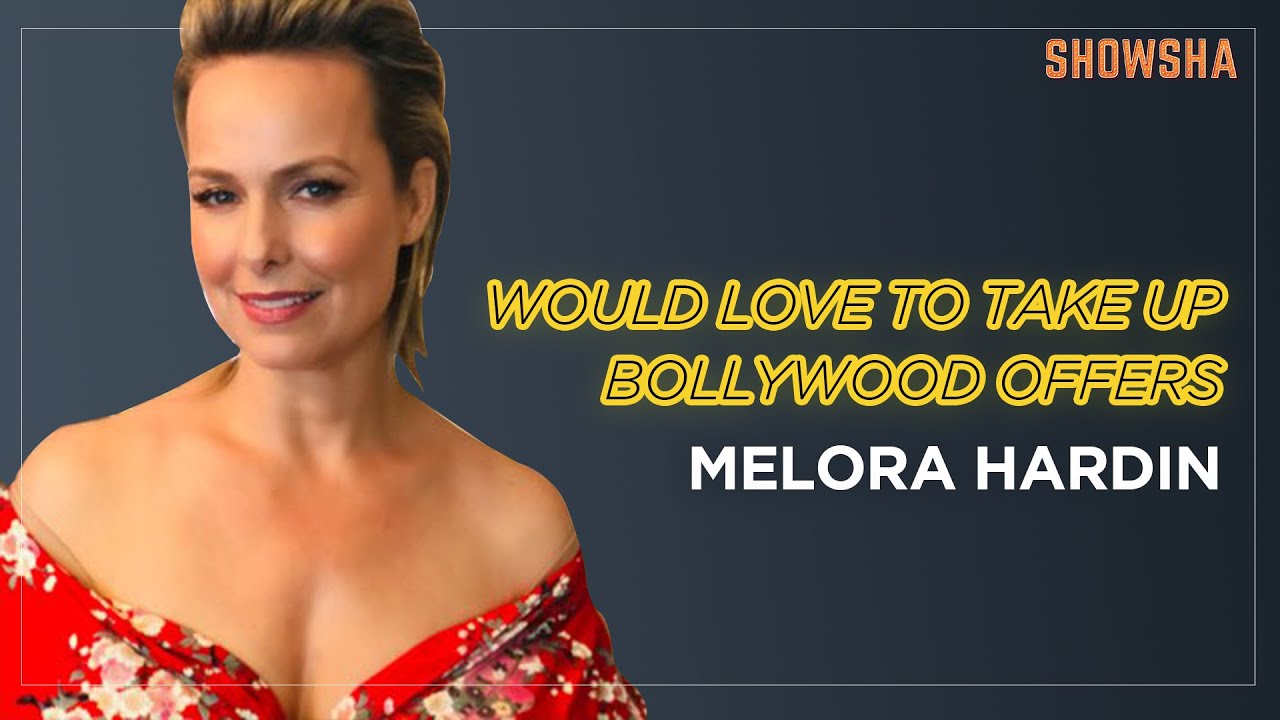 In the video, Neha sang the song ‘Aisa lagta haai’ from the film Refugee with her co-contestant. But she was unable to make a huge impact and failed to impress the judges with her singing. Anu Malik seemed very disappointed with her performance and gave a shocking response.

While reviewing her singing, the composer said that he felt like slapping himself after listening to her. “Neha Kakkar… Teri awaaz sun kar lagta hai main apne mooh par maaroon thappad, yaar! Kya ho gaya hai tere ko,” he said while demonstrating it as well.
Even co-judges, Farah and Sonu didn’t seem happy with her performance. Kakkar wasn’t able to sustain long in the show and was evicted early.

Later, she rose to fame with her popular song ‘Second hand Jawani’ from Deepika Padukone and Saif Ali Khan starter, Cocktail. She was quick to seal her place in the industry with popular numbers like Dilbar, Kala Chashma, Aankh Marey, and O Saki Saki. And now she is one of the highest-paid artists.

Meanwhile, she got married to singer Rohanpreet in October 2020 after a short period of courtship. And on the work front, she recently, launched her new song ‘Marjaney’ featuring BigBoss 14 winner Rubina Dilaik and her husband Abhinav Shukla.