Sumbul Touqeer has worked with Ayushmann Khurrana in acclaimed film Article 15. She is currently headlining the show 'Imlie'.

Actress Sumbul Touqeer is ruling the hearts of the audience through her popular show ‘Imlie’, as her impactful performance is a delight to watch. The daily soap Imlie has also been soaring high on the TRP charts and has a unique storyline. It has managed to make people hooked to the developments in the drama happening in Imlie’s life. The star cast of the show includes big and popular names of TV industry like Gashmeer Mahajani, Mayuri Deshmukh, Jyoti Gauba, and Indraneel Bhattacharya.

Sharing the screen with people almost double her age, Sumbul has managed to hold her own with her magical performance. The actor, who is just 17-years-old has widely received appreciation for her acting chops and truly impeccable performance in the show. 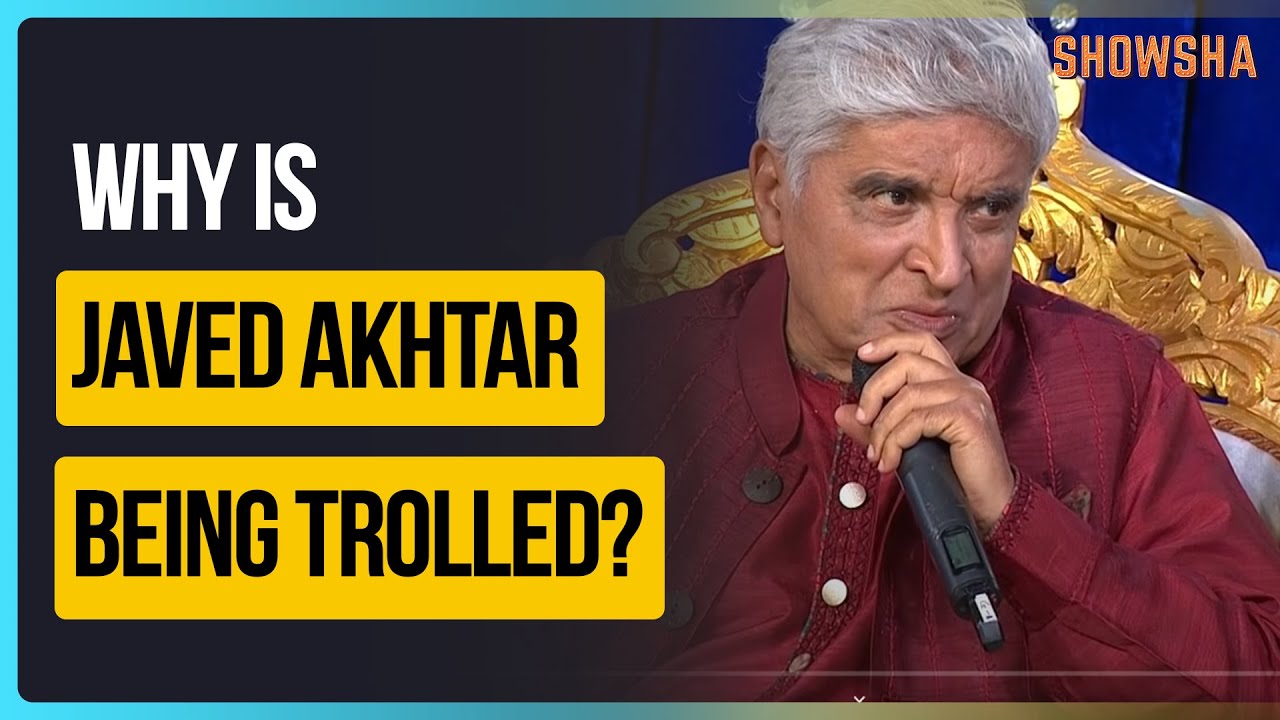 Sumbul rose to fame through the daily soap, Imlie but very few know that she has already made her Bollywood debut. The actress has essayed the role of Amli in the Ayushmann Khurrana-starrer Article 15. Though Sumbul had a small role in the film, it was very impactful and proved to be the game-changer in the storyline. The young actor gave her full efforts and delivered the scene with utmost perfection.

After the scene was completed, reportedly Ayushmann himself went up to Sumbul’s father to complement the budding artist’s performance.

While speaking to ETimes about the whole experience, Sumbul shared that the day is definitely special for her, and she will never forget it. The actor revealed that as her father was not around to assess how the scene turned out, she was petrified. She further revealed that after the scene, it was Ayushmann who went straight to her father and appreciated her skills. He had said that ‘Touqeer Bhai aapki beti kamaal hai'(Touqeer sir, your daughter is amazing.). As for Sumbul, it is the biggest compliment she has ever received.