When Rajesh Khanna Fans Applied Ice Pack To His Posters. Here's Why

Once Rajesh Khanna was suffering from a high fever and his fans got the news.

He achieved stardom in the 70s and had a distinction as the first superstar of the Indian film industry.

In an era when there was no social media, Rajesh Khanna had a fan following that only a few could imagine. Despite no prior information, fans managed to find his shooting locations and kept all kinds of news about him. Famously called Kaka, Rajesh Khanna had charisma in his eyes and that drew girls to him. There are a lot of interesting stories about Rajesh’s mass hysteria. However, the anecdote we are going to narrate is quite interesting and will make you ask if any of today’s stars match his popularity.

He achieved stardom in the 70s and had a distinction as the first superstar of the Indian film industry. Despite everyone believing in his acting skills, he became popular among teenage girls. He was considered an incredible actor and his achievements were well known.

From blood written letters, marrying his photographs to smudging Rajesh’s car with lipsticks, girls used to go crazy for Kaka. The boys would copy Rajesh’s hairstyle, his guru kurtas and outfits. His fans would wait for hours outside his hotel to get a glimpse of his favourite star. You must have heard all those stories, but do you know what his fans would do whenever their hero fell ill? 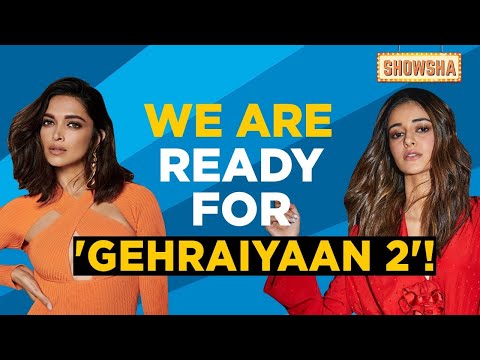 Once Rajesh Khanna was suffering from a high fever and his fans got the news. Some started worshipping, while several also observed fasts for his swift recovery. Some of his fans would even apply ice to his photos. Yes, it is true. Once when he was ill, a group of college students took turns putting ice water on his forehead in his photograph.

Perhaps this was the reason that even at his last rights, a huge crowd of people gathered at Rajesh Khanna’s bungalow Aashirwad. Besides the film industry, there were thousands of people who wanted to see him.