This year, 'Sadak 2' film trailer became the most disliked video on YouTube. Here's a list of other such clips on the streaming platform.

YouTube is the place that has made ordinary people stars but it has also destroyed the stardom of huge artists. The option to ‘dislike’ a video gives viewers the ability to express displeasure with the content shared. Not only that, attacking the rating of a film song or trailer using the dislike option is also considered a way by fans to reject a celebrity.

Here are some of the most disliked songs and trailers on YouTube:

The trailer has 13 million dislikes along with just 735k likes. The YouTube trailer faced backlash after Sushant Singh Rajput committed suicide and the name of Sadak 2 director Mahesh Bhatt surfaced in the case. Others also said that the film is a product of nepotism as daughters of Mahesh Bhatt – Pooja and Alia starred in the film. 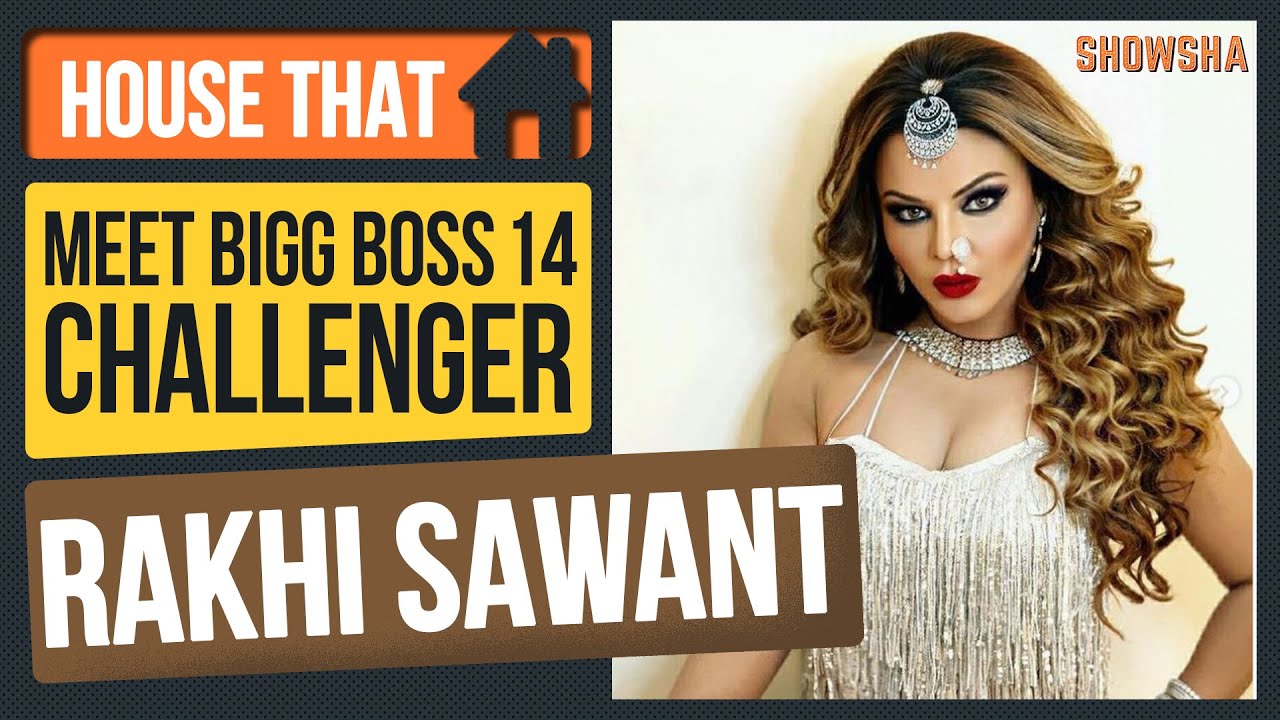 Released in June 2020, the song has 5.4 million dislikes which is almost double the likes this song has gained. Sung by Brazilian singers Vitão and Luísa Sonza, the song has received criticism for being racy.

The song by Jake Paul has only 3 million likes in comparison to 5.1 million dislikes. It is a diss track that took shot at Jake’s former girlfriend Alissa Violet, Swedish YouTuber PewDiePie along with Digitour and Macron, America’s social media crews.

Justin Bieber’s Baby has more than 11 million dislikes, however, it has been liked over 15 million times. The number of dislikes on the popular song are said to be because of the bad press Justin received for over one year. This turned fans against him who ended up disliking the video.

Do you think any other video should feature in this most dislike video list?