Where are Varun Dhawan and Natasha Dalal Planning to Go for Honeymoon?

The much-anticipated wedding of the current generation is finally happening. Childhood sweethearts Varun and Natasha are all set to tie the knot. After several delays, the date is here. Due to the pandemic, the guest list at the lovebirds&#39; marriage destination in Alibaug is expected to be small but not less extravagant.

The preparations for Varun Dhawan and Natasha Dalal wedding are on in full swing. The wedding is said to take place in Alibaug on January 24.

The countdown to Varun Dhawan and Natasha Dala’s wedding has begun. The couple is set to tie the knot on January 24 at a beach resort in Alibaug. There is a lot of speculation about the wedding venue and unconfirmed reports suggest that the ceremony will be held at The Mansion House in Alibaug.

Now as per a recent report, it is said that Varun and Natasha will jet off to Turkey for their honeymoon. According to a report in Weddingsutra.com, the soon to be married couple will “set off for a romantic honeymoon at the massive and magnificent Ciragan Palace Kempinski in Istanbul, Turkey”. It may be noted that The Ciragan Palace is said to be among the most expensive hotels in the world. 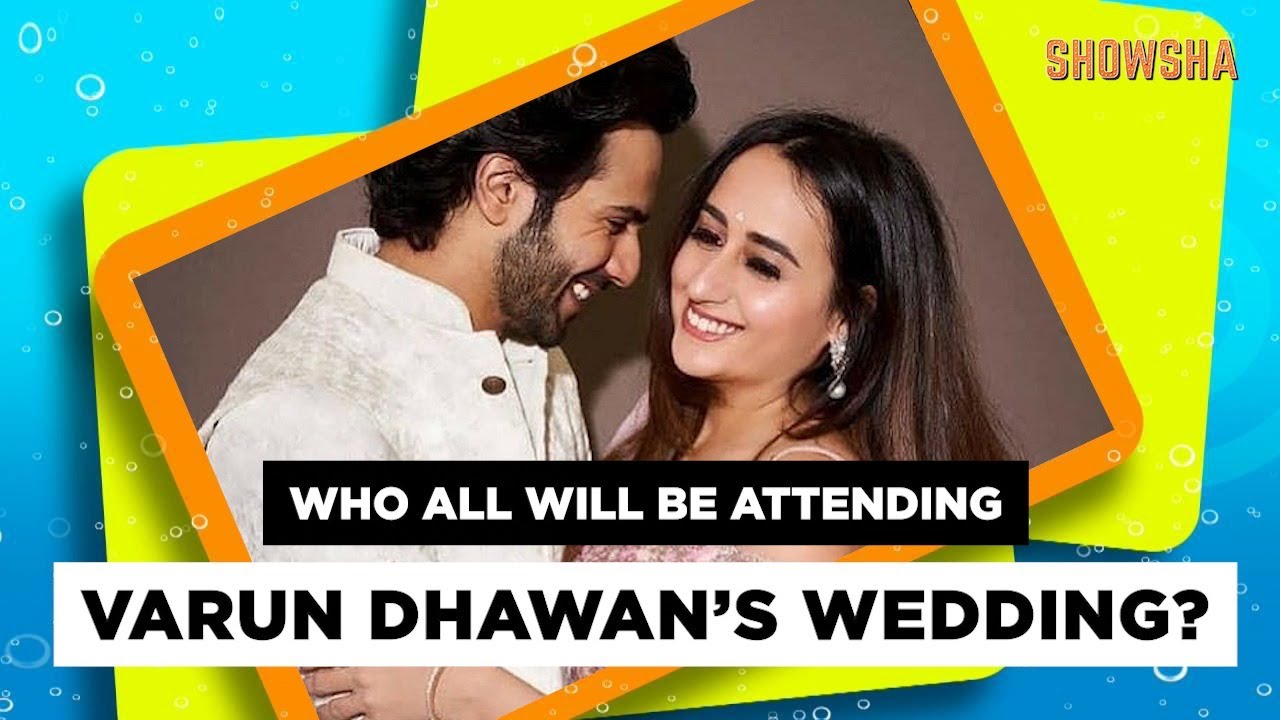 Related: Varun Dhawan And Natasha Dalal’s Wedding: From Guest List to Venue, All You Need To Know

Meanwhile, Varun’s uncle Anil Dhawan had confirmed the wedding date. “My nephew Varun is getting married on 24 January. I am looking forward to it,” Anil told SpotboyE. It is being said that the wedding will be attended by just 50 guests, including Shah Rukh Khan, Karan Johar, Alia Bhatt and Salman Khan.

Varun Dhawan, who will next be seen in Jug Jugg Jeeyo, and Natasha Dalal are childhood sweethearts and have been dating for many years. On Kareena Kapoor’s radio show What Women Want, Varun spoke at length about how he met Natasha. “The first time I met Natasha was in the sixth standard. We have not been dating since then. We were friends till the eleventh or twelfth grade. We were very close friends,” he had said.