Even though 'Friends' skyrocketed these then moderately famous actors to massive fame, it also overshadowed their whole career.

Friends was an instant success when it first aired some 26 years back on NBC. All the six actors–Jennifer Aniston (Rachel), Courteney Cox (Monica), Lisa Kudrow (Phoebe), Matt LeBlanc (Joey), Matthew Perry (Chandler) and David Schwimmer (Ross)–became household names. Even though the series skyrocketed these then moderately famous actors to massive fame, it also kind of overshadowed their whole career. Some cast members even had difficulty securing decent work after delivering a fantastic performance in this iconic series. Fortunately, Lisa Kudrow and Jennifer Aniston have had a fruitful and varied career, but the latter had admitted to having a hard time escaping the character of Rachel Green. 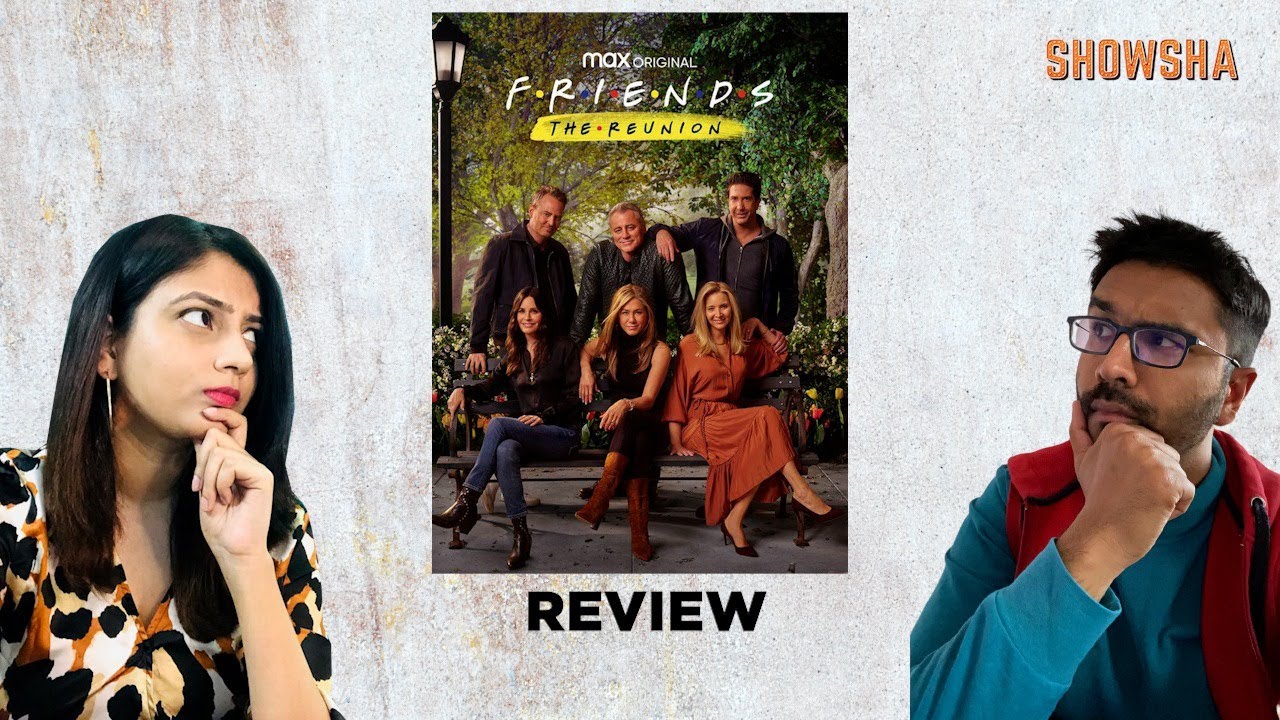 As the cast members once again team up to reminisce about the iconic show and its impact on HBO MAX’s ‘Friends: The Reunion’ special, let’s take a look at what these actors have done since the popular show ended:

Jennifer Aniston
Jennifer Aniston is the most popular Friends actor who has unquestionably had the most successful career after the show concluded. She’s starred in several high-grossing films including Horrible Bosses and We’re the Millers. Aniston also stars in Reese Witherspoon’s The Morning Show, which even earned her a Golden Globe nomination. Apart from her professional life, the 51-year-old actress has remained in the headlines after her marriage and divorce with Hollywood superstar Brad Pitt. Jennifer had once revealed that she was doing different films for herself just to see if she could do something other than Rachel and the actor admitted that it was “terrifying”. She said that she fought with herself and was constantly trying to prove that she was something more than Rachel.

Lisa Kudrow
After Friends ended, Lisa produced, wrote and starred in the HBO comedy series The Comeback and received the Emmy for Leading Actress in a Comedy for her portrayal. The actress also garnered immense praise for Showtime’s improv show Web Therapy, which lasted four seasons. Lisa also has the most Emmy nominations of all the “Friends”. She’s been in everything from Grace and Frankie to Scandal and P.S. I Love You. She also went on to appear in Bandslam (2008), Hotel for Dogs (2009), Easy A (2010), Neighbors (2014), Neighbors 2: Sorority Rising (2016), The Girl on the Train (2016), Boss Baby (2017), Long Shot (2019) and Booksmart (2019).

Matt LeBlanc
LeBlanc’s character of Joey Tribbiani was so popular that Friends makers decided to encash on its success by creating a spinoff where Joey heads to Hollywood to pursue his acting career. The spinoff ran for two seasons despite pretty bad reviews throughout. Later, LeBlanc played a version of himself in Showtime’s Episodes, which won him a Golden Globe. The show ran for five acclaimed seasons. He’s done a few other small TV projects since then, including the lead role in the CBS series Man with a Plan. However, the series was cancelled after four seasons last year.

David Schwimmer
Schwimmer bagged an Emmy nomination for Outstanding Supporting Actor in a Comedy Series for his portrayal of Ross Gellar and like most of the other cast members of Friends that was the highlight of his acting career. After Friends ended, he appeared in a few movies including Big Nothing, The Iceman and The Laundromat. He also played lawyer Robert Kardashian in the FX true-crime series, American Crime Story, which earned him another Emmy nomination. But his career so far has never really come close to the heights of Friends.

Courtney Cox
When the iconic sitcom went off the air in 2004, Courtney was touted to achieve even greater fame on the big screen or on TV, but her career hasn’t flourished as much as fans expected. Cox nearly kicked off her post-Friends career with a starring role on the hit series Desperate Housewives but she couldn’t do the role because she was pregnant with her first child. Cox’s first major roles after Friends came in 2006’s comedy Zoom, which was a disaster. In 2004, she and her then-husband, David Arquette, launched Coquette Productions. They produced a number of shows and movies, including her biggest post-Friends hit, Cougar Town. But aside from a few guest-starring appearances, meaty roles have been hard to come by.

Matthew Perry
In the 1990s, Matthew Perry was one of the biggest actors on television. He played the famously sarcastic Chandler Bing in Friends. The show ran from 1994-2004 and earned Perry an Emmy nomination. In 2003, Perry earned his second Emmy nomination for his guest appearance on The West Wing. He also starred in the popular but short-lived Studio 60 on the Sunset Strip and a reboot of The Odd Couple but none of the projects brought him the type of fame that Friends did. In 2013, the star explained that his years on Friends were “actually a very lonely time for me because I was suffering from alcoholism.” His addictions also added to the difficulties he faced finding work after Friends ended.