With bigger budgets and cutting edge technology coming in at rapid pace, Indian viewers are set for film spectacles. We take a look.

Bollywood filmmakers have been reinventing themselves with the passage of time. So is the audience, which is getting used to various stories and formats through Western exposure. Not long ago, Netflix and Charlie Brooker brought Black Mirror: Bandersnatch, which was one-of-a-kind, immersive and choose-your-own-adventure format. It managed to grab attention for its newness. Similarly, the success of anthology films on Indian OTT platforms is also testimony to the fact that freshness is in hot demand. 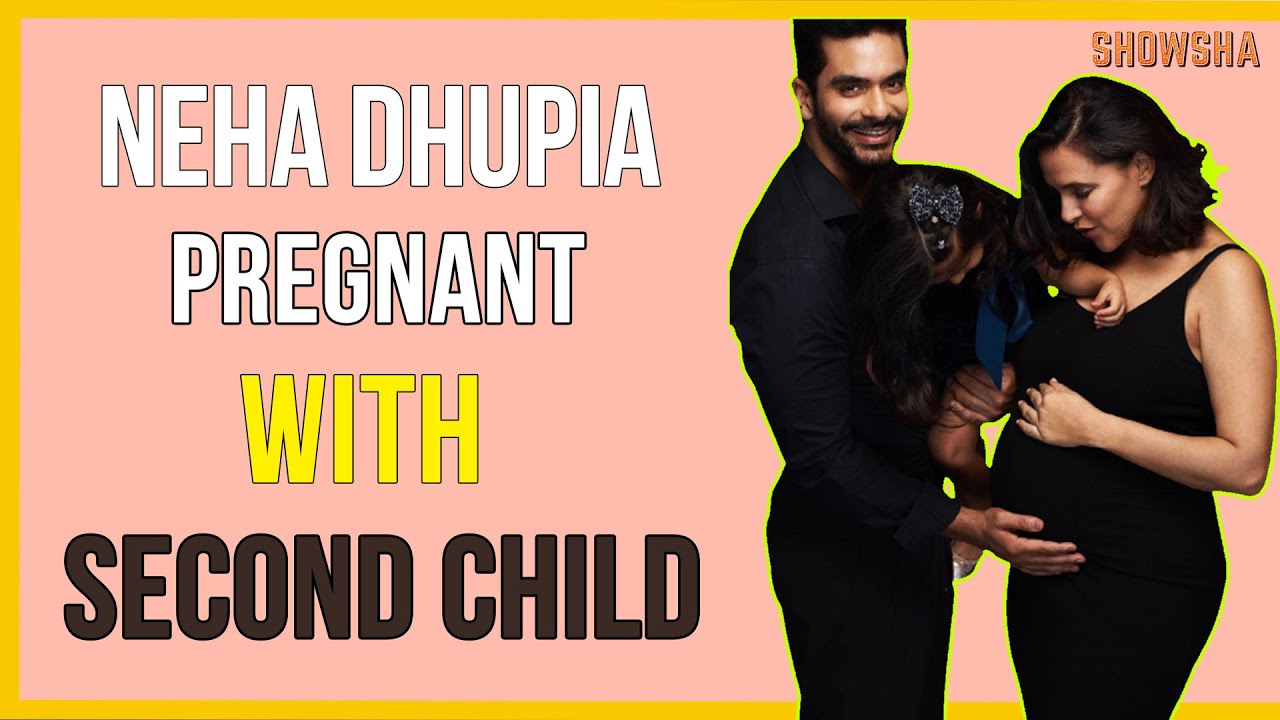 Now, Viacom18 studios in collaboration with Siddharth Anand has announced India’s first aerial action adventure franchise, first of which will be Deepika Padukone and Hrithik Roshan starrer Fighter. “With this film we aim to put Indian films on the map for action-loving global theatrical audiences who crave for spectacle and the big screen experience,” Siddharth said. The movie will be big budget and will incorporate new filmmaking techniques.

Elsewhere, Raj and DK will be helming the Indian version of Citadel, which is also one-of-a-kind projects to emerge in the West. With the mothership series starting in Hollywood, with Priyanka Chopra Jonas and Richard Madden (already filming), Citadel will be having local productions as well in Italy, Mexico, India and other countries. Each series will have references to one another thus making it truly a global franchise. It is a high budget spy franchise concept developed for Amazon for the Russo Brothers.

Madhu Mantena is backing a mega budget ‘mythoverse’, which will tap into the rich history of India to bring the first ever mythology-based cinematic universe to the world. Madhu recently said that a 3-part live action Ramayana will be the first project of this new universe of films. The budget is said to be crossing Rs 600 crore.

Producer Aditya Chopra is also planning to make a universe out of his spy films War and Ek Tha Tiger series. Pathan, with Shah Rukh Khan and John Abraham is said to be referencing to Salman Khan’s Tiger franchise.

With bigger budgets and cutting edge technology coming in at rapid pace, Indian viewers are set for film spectacles like James Cameron did with Avatar in 2009. Filmmakers meanwhile have their eyes on creating hsitory in the movie business.