A national anti-tobacco organisation has urged Bollywood superstar Amitabh Bachchan to withdraw from an advertising campaign promoting pan masala, saying that the move would help wean away youngsters from getting hooked to tobacco addiction.

A national anti-tobacco organisation has urged Bollywood superstar Amitabh Bachchan to withdraw from an advertising campaign promoting pan masala, saying that the move would help wean away youngsters from getting hooked to tobacco addiction.

In a letter to Bachchan, Shekhar Salkar, President, National Organisation for Eradication of Tobacco, said that medical research has proved that addiction to tobacco and pan masala decays the health of the citizens, especially the youth, and said that since he (Bachchan) is the government brand ambassador for the high profile pulse polio campaign, he should drop out from the pan masala ads as soon as possible. 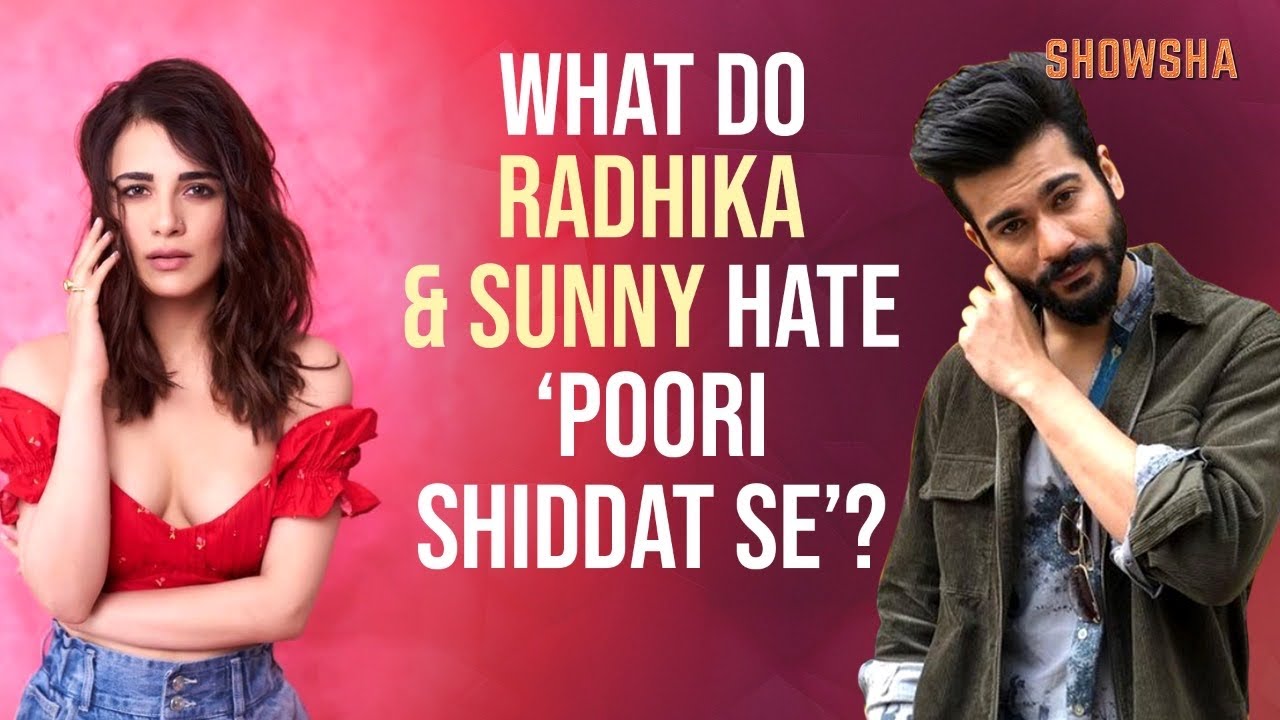 “Pan (betel leaf) can act as a direct carcinogenic. Recent research has showed that the substances in betel quid could change into carcinogens in the body, leading to oral cancer. The International Agency for Research on Cancer (IARC) and the World Health Organization (WHO) accept the scientific evidence that chewing betel quids (pan) is carcinogenic for humans,” the letter to Bachchan said.

“As an oncologist and member of an NGO working in the field of tobacco cessation, I am aggrieved and provoked to wage war against the dubious measures, such embellishment done by various influential and famous Bollywood actors like Shah Rukh Khan, Ajay Devgn, Ranveer Singh and Hritik Roshan, leading to increasing tobacco use among students,” the letter by Salkar said, adding that students have now become a target audience for cigarette and tobacco companies.

On numerous occasions over the last decade, NOTE has targetted celebrities over smoking in public. In 2010, intervention by NOTE led to filmstar Ajay Devgan being fined for smoking at a public place at an International Film Festival of India venue in Panaji.