Yearender 2016: Marvel Vs Dc Who Owned This Year's Superhero Universe?

At the beginning of 2016, Marvel and DC had planned to unleash everything big in store for the comic books fan.

2016 is finally coming to an end and the year might have been a dramatic one for the real world, it proved to be a good year for the comic universes Marvel and DC. As predicted earlier, 2016 completely belonged to superhero action with four Marvel and two DC movies releasing this year which opened the gates for several other stories in future.

At the beginning of 2016, Marvel and DC had planned to unleash everything big in store for the comic books fan. From Deadpool to Suicide Squad, both the universes promised big surprises, lots of action and a direction to the future of big franchise like Avengers, X-Men and Justice League. So how well has the year been for both the Superhero Universes? Let’s take a look at all the films released by the universes and see who won the battle this year.

The year of Superheroes began with Marvel's most loved anti-hero Deadpool. The red masked mercenary won the hearts of the critics and audience alike with his dark humour and sarcastic remarks. Ryan Reynolds proved to be more skillful in red than green and we got a refreshing change from 'let's-do-larger-good-for-the-universe' kind of Marvel morals. We loved the sassy new X-Men and would love to see him join the main league and revive it with his wit and badassery. Batman vs Superman: Dawn of Justice

After a bombing start, DC revealed its Universe's biggest clash in March. Batman V Superman: Dawn Of Justice was supposed to be an engaging fight between two of the most loved heroes of DC Universe. With Henry Cavil reprising his role of the red caped super human and Ben Affleck filling in Christian Bale shoes as older Batman, expectation were enormous but sadly this Zack Snyder directorial failed to make a mark. Despite introducing super villain Lex Luthor and Wonder Woman, the film gave a very lukewarm start to an otherwise amazing Justice League. The film was superhero-studded, but too much (melo)drama sank its ship and left fans disappointed. 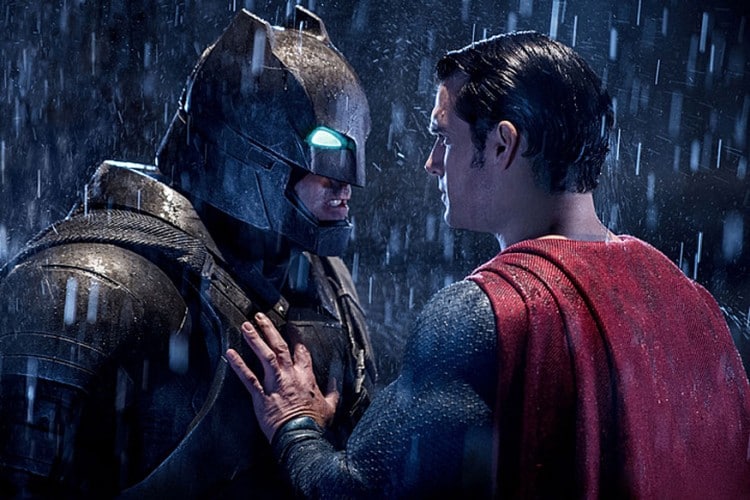 After a failed Hero Vs Hero saga, audience was a little sceptical about Marvel's superhero showdown, Captain America: Civil War. With Chris Evans and Robert Downey Jr promoting Team Cap and Team Ironman wherever possible, the film garnered immense response from the critics and fans alike. Pitting two of our favourite Avengers against each other, Marvel not only cashed in the old cold vibe between the two characters but also created a broken path for future Avenger films. While Captain's storyline took a drastic turn from a hero to a fugitive, a potential Iron Man sequel came into sight with introduction of numerous Marvel characters, who are going to get their own spin offs soon.

Black Panther and Spiderman won our hearts in this superhero saga and we can't wait for these two heroes to get their own film and reveal their stories. Next film to make its way to the box office was Marvel Universe's X-Men: Apocalypse. Despite it being backed by mythology and some outstanding super hero style destruction, the film lacked a fresh approach and looked like a stale tale of morality and threat. After an amazing prequel, X-Men: Days of The Future Past, expectations were high but Bryan Singer failed to live upto them. However in its defence, the film gave a closure to already juiced out storyline and now we can't wait for a younger, new crop to fill in the X-Men world. Also, the end credit scene promised something big cooking up for Hugh Jackman's last stint as Wolverine in Wolverine 3. After a critical debacle, DC expected a rise with their action filled, dangerous villainous team. Suicide Squad featured every deadly villain from the DC Universe, united for a common good. With a cast comprising of actors like Will Smith, Margret Robbie and Jared Leto, stakes were high but the film failed to fare well with the critics. While Robbie’s Harley Quinn was appreciated for its apt depiction, the film had lots of flaw and a ‘sense of good prevails in even in the evil’ attitude, kind of took the sheen of the film. Had DC makers taken a lesson from Marvel’s Dedadpool, Suicide Sqaud would’ve been the dream film for every DC fan but alas instead of making a film filled with dark humor and badsassery, Suicide Squad turned into a goody two shoes with a heartfelt past. Not Done DC Universe, not done. 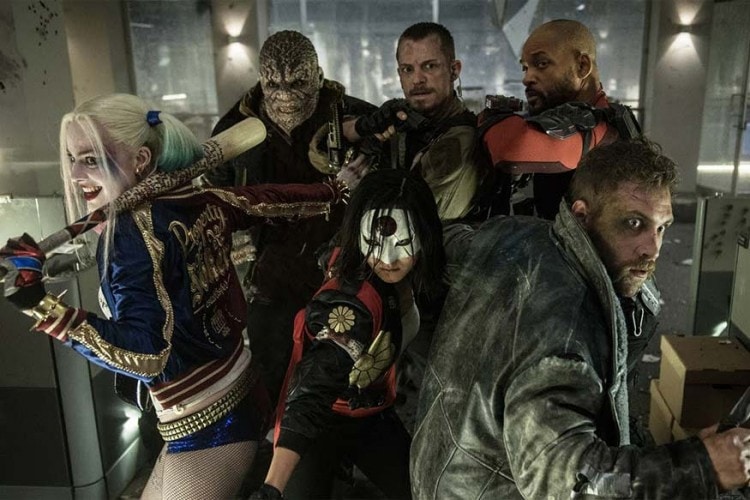 The moment Marvel announced the cinematic appearance of Sorcerer Supreme Doctor Strange, fans were eagerly waiting for some magic to happen in an otherwise scientific Universe. And the Universe gave them the magic in form of Benedict Cummberbatch and an engaging story. The film marked an apt debut of Marvel’s most mystical superhero in the cinematic universe. The neurosurgeon turned guardian of the galaxy gates, Doctor Strange was rough, naïve, egoistic still humourous, brave and real. We can’t wait to see him join the Avengers in the Infitnity War series and also in upcoming solo film of Thor. Do we need to mention how Marvel won the war just by casting Benedict Cummerbatch? 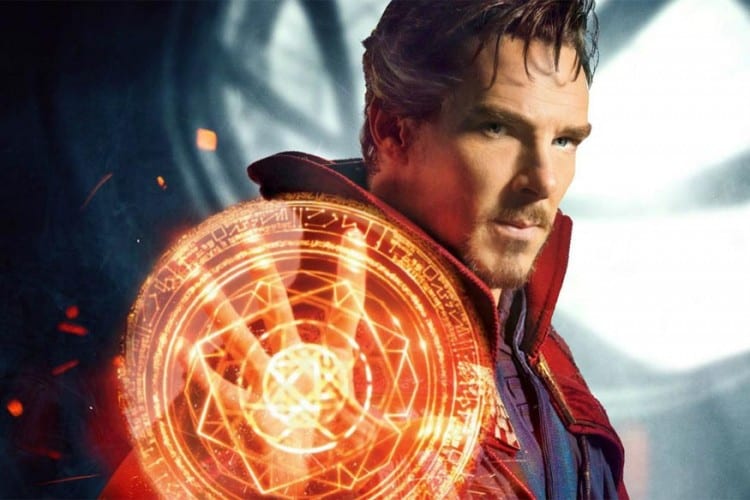 So overall, while the year belonged to the superheroes, the war has clearly been won by Marvel Cinematic Universe with iconic Deadpool even being nominated in several Golden Globes categories. 2016 completely belonged to the Marvel fans with masked Deadpool and cape owner Doctor Strange.

However, DC has a big chance to turn the tables in 2017, with Justice League and Wonder Woman movie in pipeline. We would love to see the darker comic Universe to rise next year as Marvel goes soft with Thor and Spiderman.