This year saw a big leap in the digital aspect of entertainment in India and will continue to grow with more interesting web shows lined up for 2020.

This year saw the release of numerous web series, all stretching and exploring into a variety of genres. Let’s take a look at some of the wide variety of web series from this year.

The series picked up on a concept that has been very rarely explored in the Indian entertainment sphere. It followed the struggles of a pair of wedding planners as they get entangled into scandalous, and tradition-based complications while organising big fat Indian weddings for rich families.

The series also received acclaim for bringing homosexuality into the discussion and the threats it faces on a daily basis.

What makes Made In Heaven a series to remember is how it gradually, after giving viewers a glimpse of a happy and trouble-free world, peels away the illusions to reveal how dark and sinister society can be in every aspect.

Based on a true story, this series follows the aftermath of a gruesome crime from the perspective of the cops investigating it. Apart from the process, the series also showcases the effects of the crime on the family as well as the surrounding.

What sets the series apart from other crime shows is that it shows the troublesome position of the police force. Delhi Crime shows a harsh side of reality where a good, happy ending is not for everyone. iReel Awards 2019: Getting The UP Accent Was The Toughest For Gullak Actress Geetanjali Kulkarni[/caption]

As the series says, Gullak is not a story in itself but a narration of situations that are very common with many families. What makes the series a delight to watch is how it addresses situations that are very common in any family and truly shows how they get over everything simply over the bond of mutual love that prevails above any other problem.

Gullak is a series that aims to remind viewers that no situation is too strong or above the bond of family. 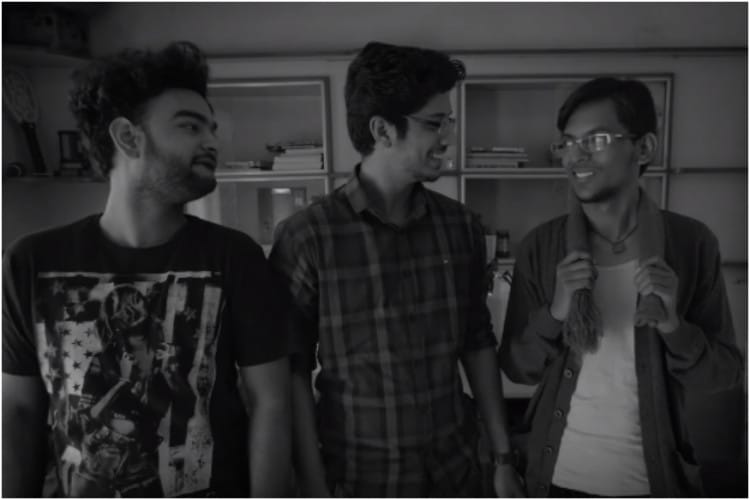 Kota Factory is as much a series as it is a guide for any young student moving away from home and entering into an independent phase of life. The series sees the growth of competition and chaos in the modern system of college education and how even coaching for them is riddled with chaos and misled mindsets.

It showcases how a single teacher inspires his students to prepare not by working too hard but by working smart. Not only that but it also serves as a lesson for students that everything requires patience and requires gradual efforts. Kota Factory is a guide that reminds its viewers to overcome problems by taking help from people around them and dealing with it carefully and patiently.

The Family Man wins viewers by exploring the parallels between two very different concepts. The series follows the life of a secret agent from a middle-class family plagued with his day to day responsibilities as a husband and a father. It shows how unappreciated the efforts to stop terrorism and threats to protect the country are.

This is aided by the ordinary problems of daily life which is seen from more of a humorous angle while also pointing out how simple a secret agent could be in a country like India.