The production giant Yash Raj Films is preparing a special show-reel to play in theaters announcing their upcoming mega-releases as a part of Project 50.

Since the last few months, reports of the production giant Yash Raj Film announcing several mega-projects as a part of Project 50, has been rife in the media. The banner recently celebrated it’s 50th anniversary and will reportedly announce its most exciting projects including Shah Rukh Khan’s Pathan, Salman Khan’s Tiger 3 and Ranbir Kapoor’s Shamshera.

Now, according to a source quoted in Pinkvilla’s report, a special show-reel is being made for the announcement.

“A special show reel is being prepared for the big screen to celebrate the YRF films till date, and in the same show reel, announce their slate of upcoming films, which includes films with Salman Khan, Katrina Kaif, Shah Rukh Khan, Deepika Padukone, John Abraham, Ajay Devgn, and Vicky Kaushal among others. It will be a grand video celebrating cinema, and some visuals from these forthcoming films are also expected,” the source said. 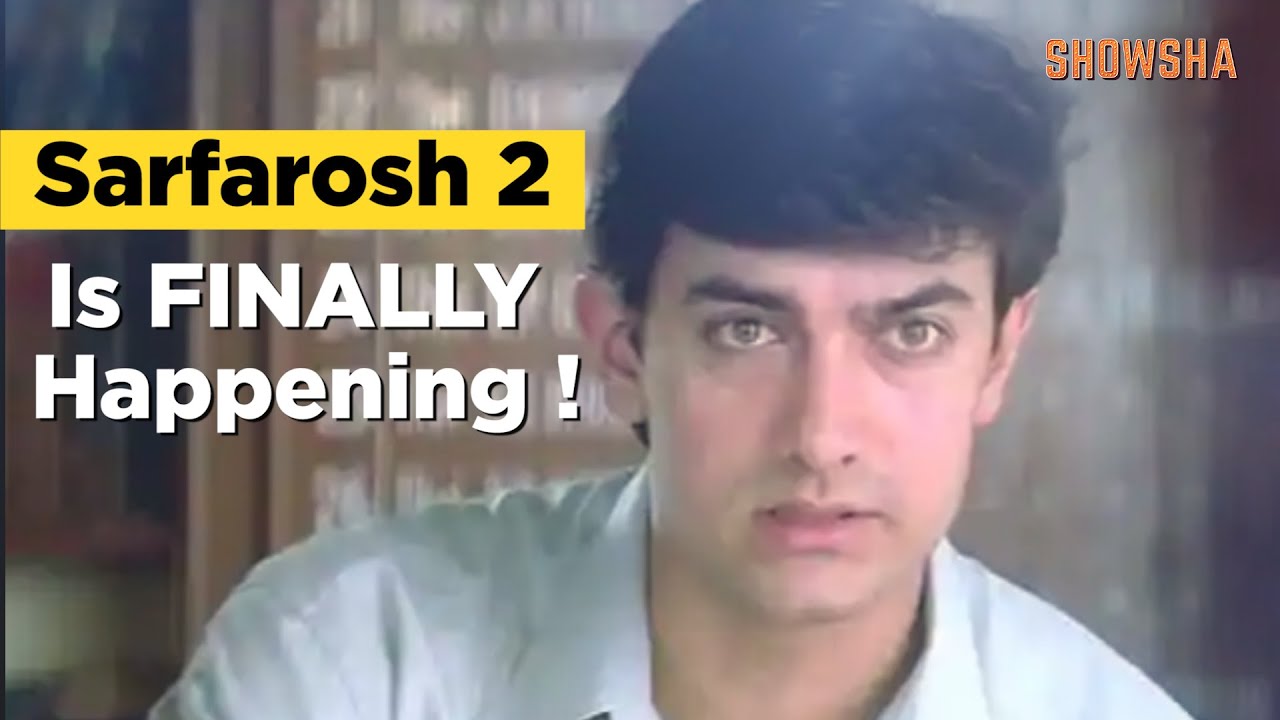 The source said that the show-reel will start rolling in cinema halls before big the screening of big projects. “Apart from announcement of fresh films, one can expect an update on the existing films like Prithviraj, Jayeshbhai Jordaar and Shamshera in the same show reel,” the source further added.