Actress Zareen Khan opened up about the hard times in her life when she had to take up a job immediately after completing her school education.

Actress Zareen Khan, who made her Bollywood debut opposite Salman Khan in Veer (2010), talked about the crisis that her family had to go through after her father left them. The actress said that she took up a job after class 12 to support her mother and sister.

Talking to Pinkvilla, she said, “There was that one evening that changed our lives completely. My dad had walked out on us and left us. We didn’t have any money because we didn’t come from a space of inherited wealth. There was this one night where we were all there together as a family, and suddenly my mother broke down completely.

"I tried calming her and explained that she doesn’t have to worry, I’ll take care of everything. Ab maine bol toh diya tha (I said it) but here I was, with over 100 kilos not knowing what I want to do,” she said.

She further added that took up a job in a call center and wanted to take a job at an airline. She also said that she lost 52 kgs which was like removing another person from her body. Zareen revealed that her mother is now proud of her two daughters for sailing them through. 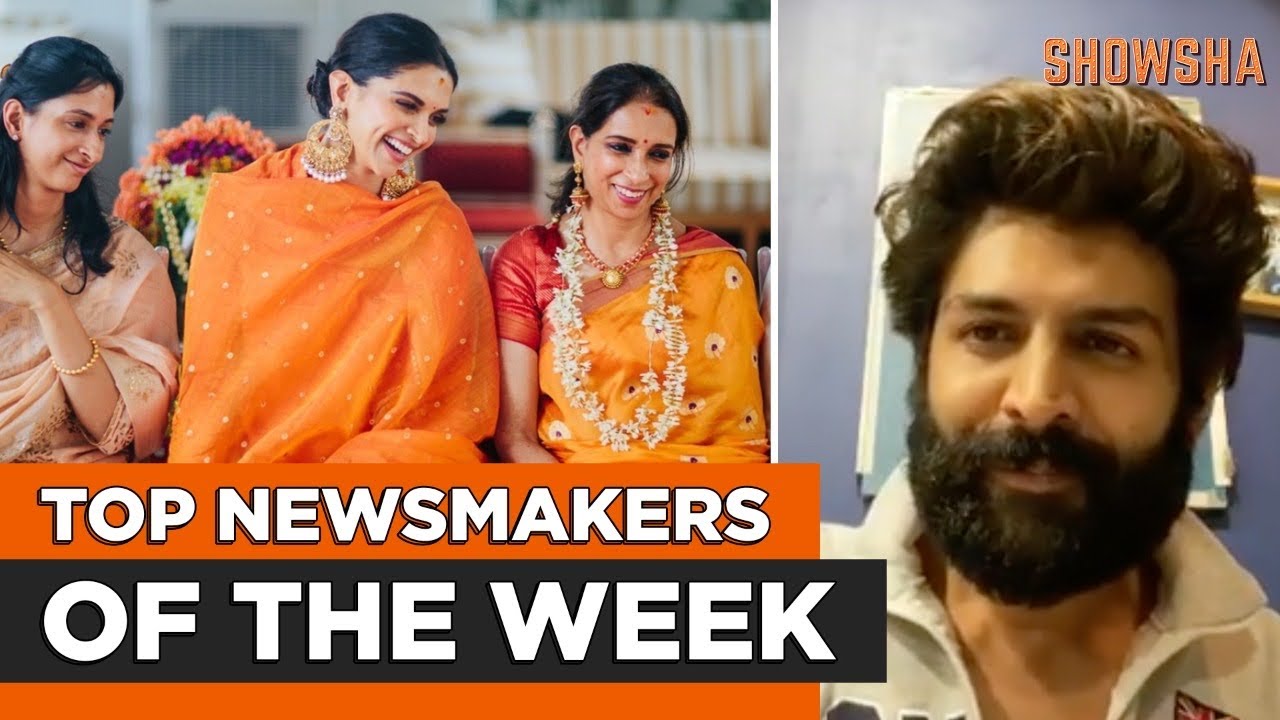 On the work front, Zareen will be next seen in Harish Vyas' Hum Bhi Akele Tum Bhi Akele with Anshuman Jha.