Veteran actress Zarina Wahab has defended son Sooraj Pancholi whose name has reportedly been linked to celebrity manager Disha Salian's death. Wahab has said that people are making up baseless rumours and not believing Sooraj even after him telling that he has never met Disha.

Talking to Bollywood Hungama, she said, “I want to laugh it off as well as feel bad. People have so much free time during the lockdown, that they say anything about anyone. They are connecting past events, whereas he (Sooraj) has never met that girl (Disha). He keeps saying that he has not met her ever and still people do not believe.”

Multiple reports alleged that Sooraj had thrown a party on June 13, a day before Sushant's death. Talking about rumours, she said, “They know that he has no hand in this, but people have started using him as a punching bag. It is not fair. You sit at home and comment on anything about anyone and there are 10 other people reading it. Those reading it are innocent, they think what they are reading is right." She added that the truth would definitely come out and whoever is guilty should be 100% punished. 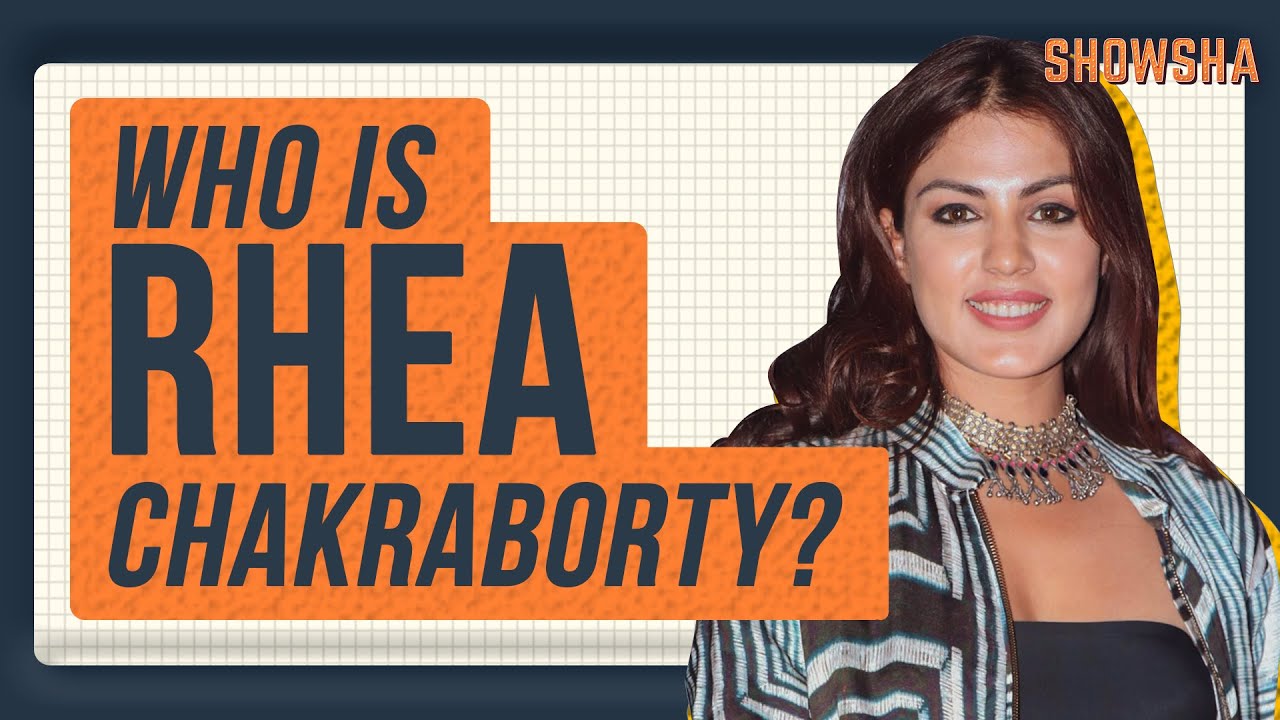 Sooraj had previously said that his mother was worried that he would harm himself. He further said that the baseless rumours surrounding Disha Salian and Sushant Singh Rajput's death was affecting his mental health.

Disha passed away on June 8, 2020, after reportedly jumping off a high-rise building in Malad. Sushant Singh Rajput was found dead inside his Bandra residence on June 14. He was 34.