Zayn Malik has paid tribute to his desi roots by including the chorus from Mohd Rafi's classic song Chaudhvin Ka Chand.

Zayn Malik has a surprise for his desi fans in his new song Tightrope. The track, released as part of his new album Nobody Is Listening which dropped on January 15, includes a verse from a classic Hindi film song.

The former One Direction member has paid homage to his desi roots as Tightrope includes the chorus from Mohammad Rafi’s iconic 1960s song Chaudhvin Ka Chand. As the song reached outro, the 28-year-old can be heard singing the first four lines of the classic composition that fits right into the romantic melody of Zayn’s ballad.

Listen to it here:

Born and raised in Bradford, Zayn’s father is a British Pakistani, while his mother is of English and Irish descent. The song inclusion is being lauded by desi fans, who have been showering Zayn with compliments online.

'chaudhvin ka chand ho, ya aftaab ho, jo bhi ho tum khuda ki kasam lajawab ho.' i know tightrope will always hold a special place in my heart. as a desi, this is me screaming at the top of my lungs— ZAYN TUM LAJAWAB HO. my emotions are all over place right now and i might sob.

Tightrope has already become a favourite among fans. Actor Siddhant Chaturvedi shared the song on Instagram. 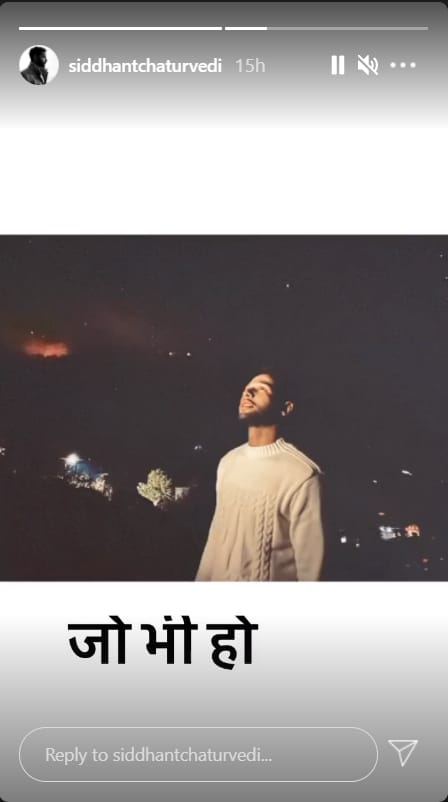 Zayn unveiled Nobody Is Listening, his third studio album, on Friday. The album comes almost three years after his 29-track 2018 album Icarus Falls, and features previously-released singles ‘Vibez’ and ‘Better’. The latter peaked at No. 89 on the Billboard Hot 100 on October 9, 2020.