The proposal to rename Aurangabad is opposed by the Congress, which feels that this expression of a majoritarian sentiment will affect its minority votebase, which is under threat from the All India Majlis-E-Ittehadul Muslimeen (AIMIM).

What is in a name, questioned Shakespeare. Plenty, as politicians in Maharashtra, which is known for contentious demands to rename cities and sites, would testify to.

The latest round in this battle has seen ruling allies Shiv Sena and Congress ranged against each other. The Congress has seen red over the proposal to rechristen communally-sensitive Aurangabad in Maharashtra as ‘Sambhajinagar’.

The Maha Vikas Aghadi (MVA) government in Maharashtra is working on renaming the city located in the Marathwada region after Chhatrapati Sambhaji Maharaj, who was brutally tortured and killed in 1689 by the Mughal emperor Aurangzeb, after whom it is named now. Aurangzeb, who is known for his religious excesses, and also as the last militarily strong Mughal ruler, is buried in nearby Khuldabad after his death in 1707.

The proposal, which was first floated during the tenure of the erstwhile Shiv Sena-Bharatiya Janata Party (BJP) regime in Maharashtra (1995-99), has been revived by the Shiv Sena, whose president Uddhav Thackeray heads the MVA dispensation. 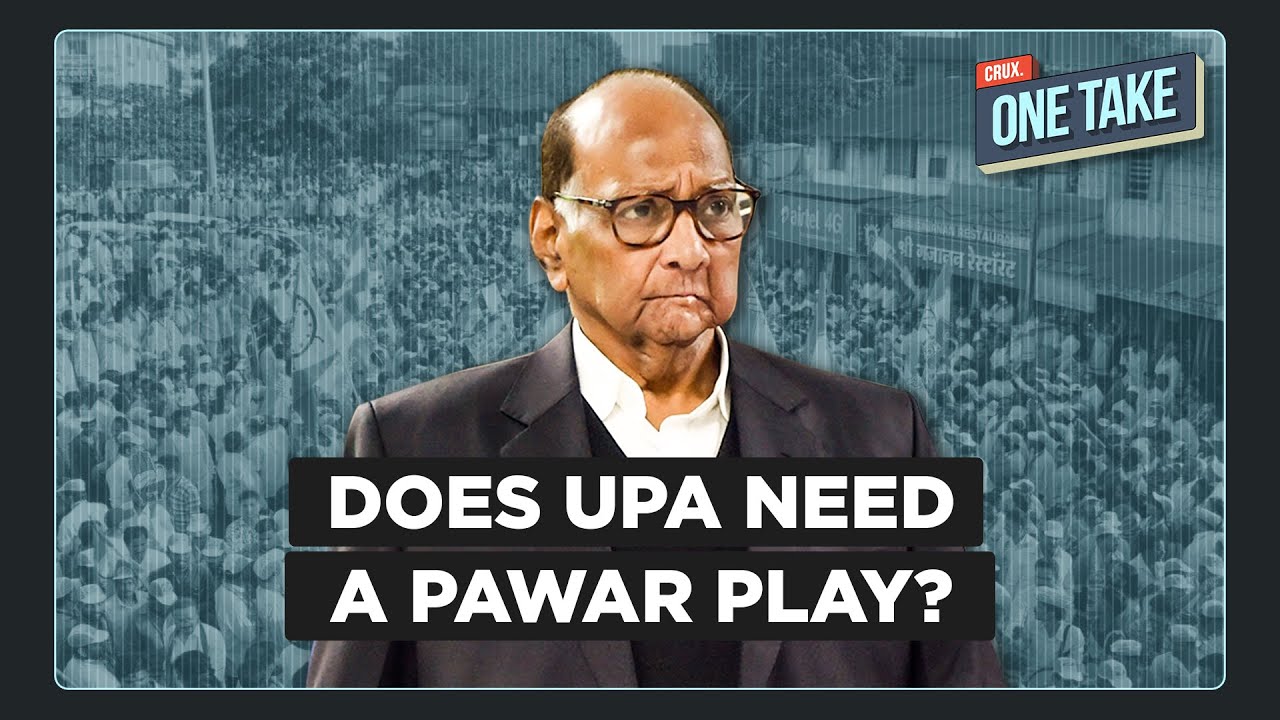 In the Shiv Sena’s lexicon, districts with Muslim-sounding names like Aurangabad and Osmanabad are referred to as Sambhajinagar and Dharashiv.

However, the proposal to rename Aurangabad is opposed by the Congress, which feels that this expression of a majoritarian sentiment will affect its minority votebase, which is under threat from the All India Majlis-E-Ittehadul Muslimeen (AIMIM). The AIMIM has a strong presence in Aurangabad. Revenue minister and state Congress president Balasaheb Thorat has spoken out against the plan.

Juxtaposed with competing religious and caste-based identities, the demands for changing the names of cities and institutions cause a social churn. For instance, the state government’s decision (1978) to rename the Marathwada university in Aurangabad after Dr Babasaheb Ambedkar had led to anti-Dalit violence. In 1994, the nomenclature of the Marathwada University was eventually changed and expanded to Dr Babasaheb Ambedkar Marathwada University.

The Shiv Sena also benefitted from the Hindu middle-caste consolidation that followed the pushback after the decision to rename the Marathwada varsity.

Aurangabad has been central to the Shiv Sena’s project to successfully recast itself from being a nativist, Mumbai-centric party claiming to uphold the cause of the Marathi manoos, to a Hindutva outfit in the 1980s. This period also saw the late Shiv Sena supremo Bal Thackeray emerge as a Hindutva mascot and appeal to a wider, pan-state constituency.

The Shiv Sena spread its wings outside the Mumbai-Thane area beginning with Aurangabad and Marathwada. This was on the back of communal tensions in the region, which was part of the dominions of the Nizam of Hyderabad, and Sharad Pawar’s decision (1986) to merge his Congress (S) into the Congress, which led to his cadre in Marathwada migrating to the Sena.

Hence, the Shiv Sena, which has seen its Hindutva credentials being questioned by the BJP after its alliance with the Congress, needs to keep the pot boiling with issues like changing Aurangabad’s name to Sambhajinagar.

However, this will put the Congress, which is already walking the tightrope due to its alliance with the Shiv Sena, in a tighter spot. The Congress also faces an existential threat from another ally, the Nationalist Congress Party (NCP), which is gradually chipping away at its base.

Marathwada has the highest concentration of Muslims in the state. Hence, the reaction to this demand for the city to be renamed, will have a larger fallout.

The AIMIM, which was earlier restricted to the old city of Hyderabad, first made inroads (2012) in Maharashtra through Marathwada. In the 2019 Lok Sabha elections, the AIMIM’s Imtiaz Jaleel was the first MP from his party to be elected from Maharashtra when he trounced the Shiv Sena’s old warhorse Chandrakant Khaire from Aurangabad. In 2014, Jaleel, a former journalist, was elected to the state assembly from the city.

The renaming of the city may revive some bitter memories, including those of the Nizam’s rule, and polarize voters behind the Shiv Sena and the AIMIM, thus affecting the already-shrinking base of the Congress.

The MVA government’s moves also coincide with the impending elections to the Aurangabad municipal corporation (AMC) that are scheduled to take place soon. The Shiv Sena and the Bharatiya Janata Party (BJP) have controlled the civic body for almost three decades. Now, after its break from the BJP, the Shiv Sena has much at stake in the city, which has been its petri dish of Hindutva.

The civic body’s term ended in April 2020, but the Covid-19 pandemic led to elections being postponed. The AMC is now being run by an administrator.

The Shiv Sena’s critics like Jaleel note that the saffron party has little to show for its 30-year-long control of Aurangabad, with the city getting water once every eight days and roads being potholed and strewn with garbage. Incidentally, an entire generation of Shiv Sena and BJP leaders like Khaire, Pradeep Jaiswal, Ambadas Danve (Shiv Sena), and Dr Bhagwat Karad, Kishanchand Tanwani (BJP) have emerged from the AMC’s politics.

So, while political parties play out a new round of politics centered around renaming and totems, the real issues continue to languish. For instance, the arid Marathwada region is fast emerging as the state’s dust bowl due to agrarian distress and massive use of groundwater.

Incidentally, while politics is being played over the city’s medieval past, the rich archeological heritage of Aurangabad is crumbling due to the lack of state and political patronage.

Aurangabad has a history dating to the 2nd Century B.C, but today, its historical features like palaces, dargahs, temples, fortifications and Mughal and Asaf Jahi era monuments remain neglected. The state government’s project to nominate Aurangabad as Maharashtra's first city with the United Nations Educational, Scientific and Cultural Organization’s (UNESCO) 'World Heritage City' tag, has been a non-starter so far.

Disclaimer:Dhaval Kulkarni is a Mumbai-based journalist and author of ‘The Cousins Thackeray: Uddhav, Raj and the Shadow of their Senas’. Views are personal.
Next Story