As Big Pharma Players Race Against Time for Covid-19 Vaccine, Here's When it May Actually Reach Us

Beside the Russian vaccine, according to WHO database, there are at least 34 more vaccine candidates in various phases of clinical trials.

More than six months have passed since the novel coronavirus or Covid-19 outbreak was declared a global pandemic by the World Health Organisation (WHO). The declaration, though came late, also triggered a race to find a medicine and a vaccine for the disease. A race, the outcome of which would shape the future of the mankind and the world at large. A sprint, finishing line of which is being closely watched by the 7.8 billion people residing on this planet with a bated breath. Not only is it a race against time like one rarely seen in the recorded human history, it is also a test of mankind’s scientific achievements till date.

As of today, just one vaccine — the Russian Sputnik V, developed by Moscow’s Gamaleya Research Institute — has been approved for mass local use in the country. In fact, Russian healthcare regulator licensed the vaccine even before assessing its efficacy in a phase-3 trial, causing much concern and uproar among medical fraternity. 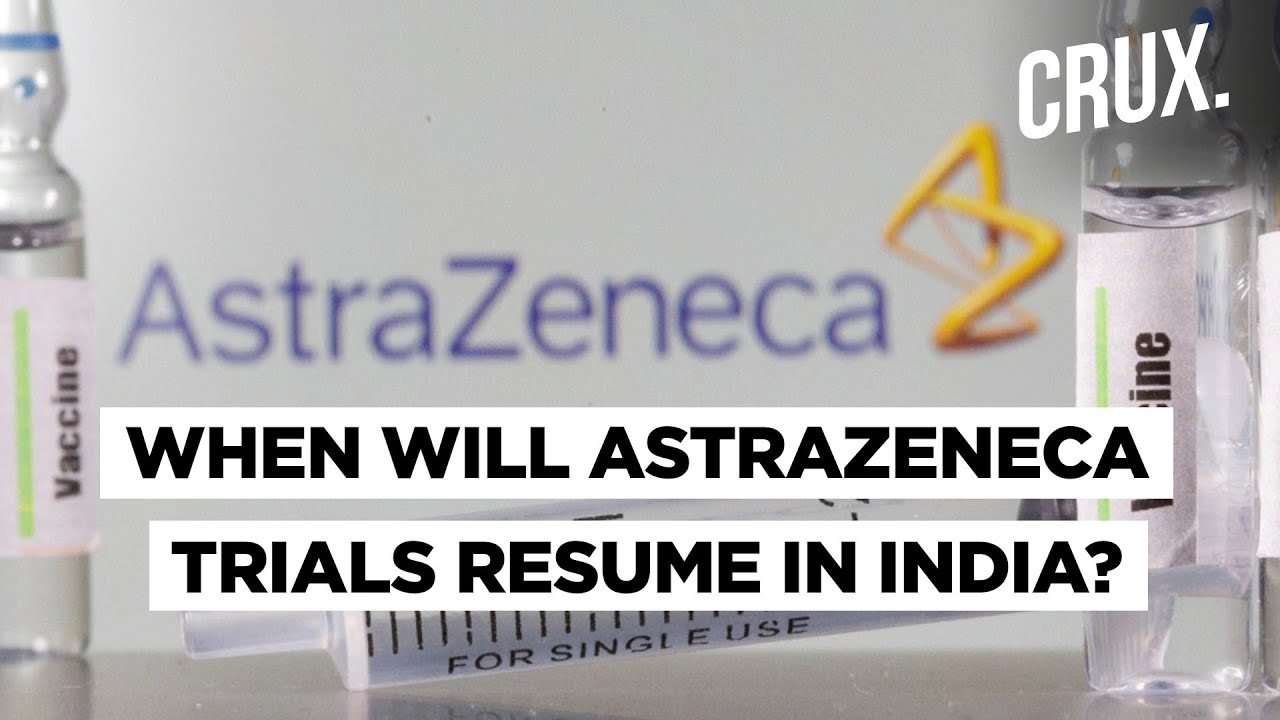 The vaccine triggered immune response while producing antibodies in volunteers during Phase-1 and 2 human trials, according to a study published in medical journal The Lancet on September 4. However, these trials, experts say, were limited in nature with just few participants to attest to its efficacy and ally the safety concerns.

Beside the Russian vaccine, according to WHO database, there are at least 34 more vaccine candidates in various phases of clinical trials.

Two Chinese candidates – Ad5-nCoV and CoronaVac – have been approved for limited use in the country. While Ad5-nCoV has been developed by CanSino Biologics in collaboration with country’s Academy of Military Medical Sciences, the CoronaVac, on the other hand, is a product of private biotech major Sinovac Biotech Ltd.

Both the Chinese vaccines are in the final-stages of overseas trials in various countries, including Saudi Arabia, Pakistan, Brazil and Indonesia.

A US-based Moderna candidate, mRNA-1273, is another potential vaccine in the race. The messenger RNA or mRNA-based vaccine entered phase-3 trial on July 27 with active help from the US government. The vaccine, co-developed with National Institute of Allergy and Infectious Diseases, underwent trials at 89 sites across the US. Later in August, the Donald Trump administration struck a $1.525 billion deal with the Massachusetts-based company for 100 million doses of its Covid-19 vaccine. The company is also in talks with Japan and European Commission to supply 120 million doses of the vaccines post approval.

The search for vaccine has further brought together the Swedish-British biopharma major AstraZeneca and the University of Oxford. Further, Pune-based Serum Institute of India (SII) has tied up with the two to mass produce the vaccine post the approval. With production capacity of more than 1.5 billion doses per year, the SII is the world's largest vaccine manufacturer by number of doses produced and sold globally.

Their candidate “AZD1222” performed well in the Phase 1 and 2 trials with acceptable safety profile, and favorable immunogenicity against the virus.

However, the phase 3 trials met with a brief hiccup after a UK participant in one of the studies developed a neurological illness. Later, health regulators in both UK and India allowed resumption of the trials.

Another closely watched vaccine candidate is from the joint stable of German drug developer BioNTech, US-based pharma major Pfizer and Chinese Fosun Pharma. Their mRNA-based vaccine candidate “BNT162” is in late-stage trials in US, Brazil, Argentina and Germany. According to the latest available information, the alliance has sought approval from the US Food and Drug Administration to expand the enrolment of their Phase 3 pivotal trial to up to approximately 44,000 participants from 30,000 earlier.

The third vaccine candidate from China is an unnamed inactivated vaccine developed by Wuhan Institute of Biological Products under the state-run China National Pharmaceutical Group. The result first and second stages of clinical trials published in June said that the vaccine triggered a strong neutralising antibody response. On June 23, Sinopharm began the third stage of clinical trials in the United Arab Emirates.

Hyderbad-based Bharat Biotech is also leading the effort in the field. The company, in collaboration with the Indian Council of Medical Research (ICMR) and National Institute of Virology (NIV) in Pune, is leading the effort to develop India’s first indigenous Covid-19 vaccine, named ‘Covaxin’. According to the company’s website, it has already started human trials on its vaccine candidate and, according to news reports, it appeared safe in early trials.

In the animal study trials results released last Friday, the company claimed that “the vaccine candidate was found to generate robust immune responses”.

In addition, Ahmedabad-based pharma major Zydus Cadila’s vaccine candidate is also in the race. The company’s DNA based vaccine ‘ZyCov-D’ is currently undergoing human trials. Sharvil Patel, the company’s managing director in an interview to CNBC-TV18, recently said the company would be building 100 million doses of capacity for the vaccine and will start manufacturing COVID vaccine if phase II data is good.

Although many of these experimental vaccine candidates are in the phase-3 trials, “there is no guarantee that any of these six will give us the answer”, as Michael Ryan, executive director of the WHO Health Emergencies Program said in August. However, one thing is certain that any vaccine invented outside China would definitely be mass produced in India. Remember, India “solely accounts for around 60% of the total vaccines supplied to the UNICEF”, according to IMARC, a globally recognised leading market research firm.