When Muhammad Ali Jinnah succeeded in creating Pakistan, a separate nation for Indian Muslims, he envisioned a secular and democratic role model for the world to follow. In his first presidential address, he said, “You are free; you are free to go to your temples, you are free to go to your mosques or any other such place in this State of Pakistan.” He added that a Pakistani may be of any religion, caste, or creed, but the state had nothing to do with it.

That secular and democratic Pakistan is now officially an Islamic republic. It has seen three major military coups, a Constitutional coup pushed by the Pakistani army chief, and many other soft military coups from time to time, which remind the political establishment that it is the Pakistan army that calls the shots in the nation.

Pakistan army chiefs have ruled Pakistan directly for over 35 years and indirectly ever since 1954 when Pakistan’s Constituent Assembly, which was drafting its constitution, was dissolved with the army’s support. Twenty percent of Pakistan’s annual budget goes to the army. Pakistan’s military is intertwined with the country’s economy. It runs over 50 commercial entities. Fauji Foundation, the major business arm of Pakistan’s military, has an annual income of around $1.5 billion. It rules the country’s real estate, communications, and food businesses. 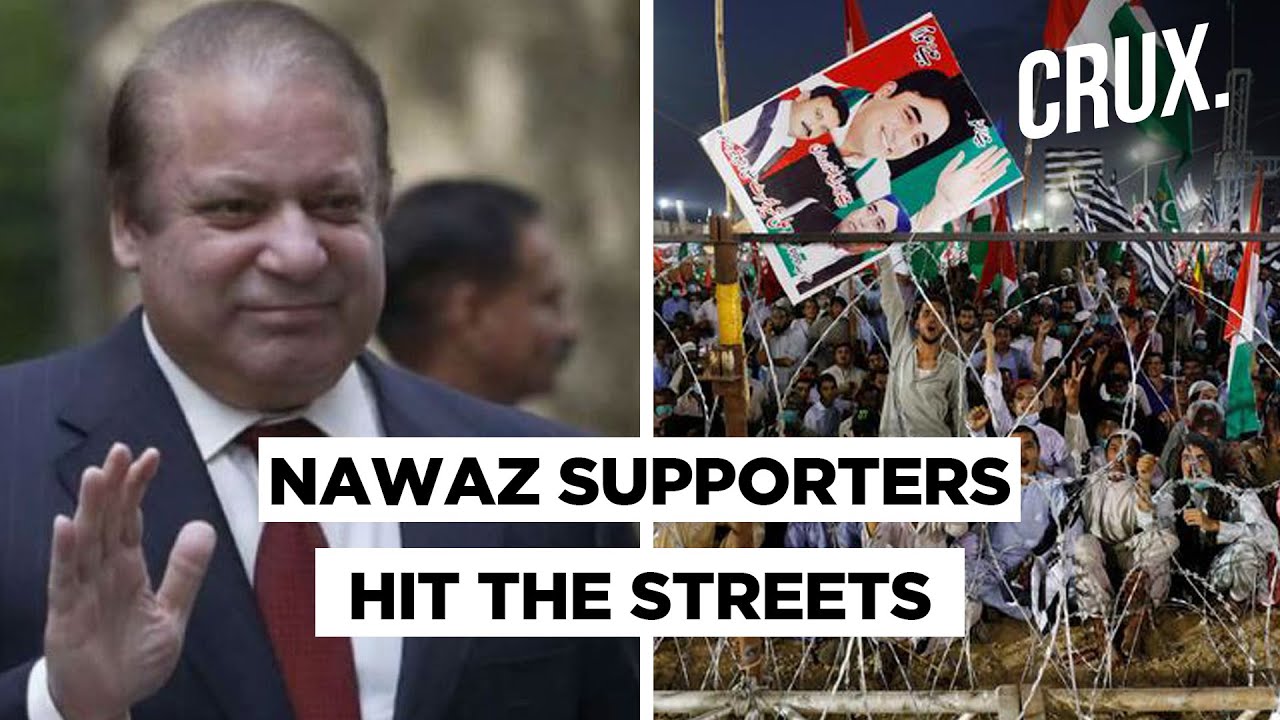 Ayesha Siddiqa detailed in her 2007 book, ‘Military Inc: Inside Pakistan’s Military Economy’, how the Pakistan army owns 12% of fertile land in Pakistan and the estimated worth of 100 senior-most military officials should at least be $3.5 billion. Pakistan has had civilian governments since 2008, but the country has seen at least two major soft coups by the Pakistan army since then, including the current one going on in Pakistan’s Sindh province. Right now, the Pakistan army is engaged in a pitched battle with the Sindh police in Karachi.

Pakistan Army Rangers have been put on high alert and the ensuing clash has so far claimed the lives of 10 policemen. Five army officers have also been reportedly killed. Over a dozen senior-most police officers have gone on leave to register their protest. Sindh police revolted after the abduction of Sindh police IGP by a Pakistan paramilitary force on Monday. Sindh’s top cop Mushtaq Ahmed Mahar was taken hostage for four hours and was forced to register a case and arrest Nawaz Sharif’s son-in-law.

HOW JINNAH PUT PAKISTAN ON A SHAKY GROUND

Jinnah was successful in diving India but he forgot that the creation of Pakistan revolved mainly around religion and the new nation needed even grander efforts to remain a secular and democratic entity, away from clutches of religious fanaticism. He, in fact, was the reason that Pakistan adopted the path towards becoming an Islamic nation by relying on military power at a time when the nation was just born. Jinnah might not have foreseen it when he ordered the Pakistan army to launch an offensive in October 1947 against India in Jammu and Kashmir, a Muslim dominated princely state, to accede it in Pakistan, but Pakistan is still reeling from the consequences.

Jinnah died in September 1948. In 1949, Pakistan began the process of preparing its Constitution. Twelve guiding principles were adopted, with Islam specifically being mentioned in three clauses. It was the beginning of the process of the complete Islamisation of Pakistan. The constitutional coup of 1953 shows how rapidly the Pakistan military gained the centre stage in a nation that its founder, Jinnah, dreamed would shine on democratic and secular values.

Pakistan Army chief General Ayub Khan pushed Pakistan’s Governor General Ghulam Mohammad to dismiss Prime Minister of Pakistan Khawaja Nazimuddin and his elected government in 1953. In 1954, Pakistan’s constituent assembly that was framing its Constitution was also dismissed. The 1956 Constitution of Pakistan obliterated even the last speck of Jinnah’s dream when Pakistan officially became the Islamic Republic of Pakistan.

Pakistan saw its first military coup in 1958 when General Ayub Khan orchestrated a military coup and sacked and exiled first Pakistani president Iskander Mirza. He continued as president till 1969 and was replaced by General Yahya Khan.

A fractured democracy, dependent on the Pakistan military, continued for 11 years when Pakistan saw the next military coup in 1999. General Pervez Musharraf seized power in 1999, deposed Nawaz Sharif in a bloodless coup, declared himself president in 2001 and remained in office till 2008 when Pakistan returned to civilian government again.​