For representation: A security personnel checks a vehicle as others stand guard. (PTI/File photo)

The nullification of Article 370 has paved the way for a better future for the masses.

August 5 marks one year since the controversial Article 370 was nullified and full constitutional integration of Jammu and Kashmir was enacted along with the creation of the union territory of Ladakh. Article 370 privileged the Sunni male population in a few districts of south and central Kashmir at the cost of various other communities in the state such as the Gorkhas, Sikhs, Dogras, Dalits, Tribals, Buddhists and Shias. One issue that is often ignored during discussions on Article 370 is that it stymied social justice in the state by denying the emancipatory provisions of the Indian Constitution to be implemented in letter and spirit.

Dalits in the state were not allowed to apply for any government jobs except that of sanitation workers. Many did not have domicile rights and clear property rights, leaving them vulnerable to extreme poverty and exploitation. The West Pakistan refugees were denied domicile status for decades. Their children could not even get admissions in colleges. The rights of the LGBTQ community were denied and they lived in fear. Tens of thousands of Gorkhas were denied citizenship rights due to racism instituted by Article 370. 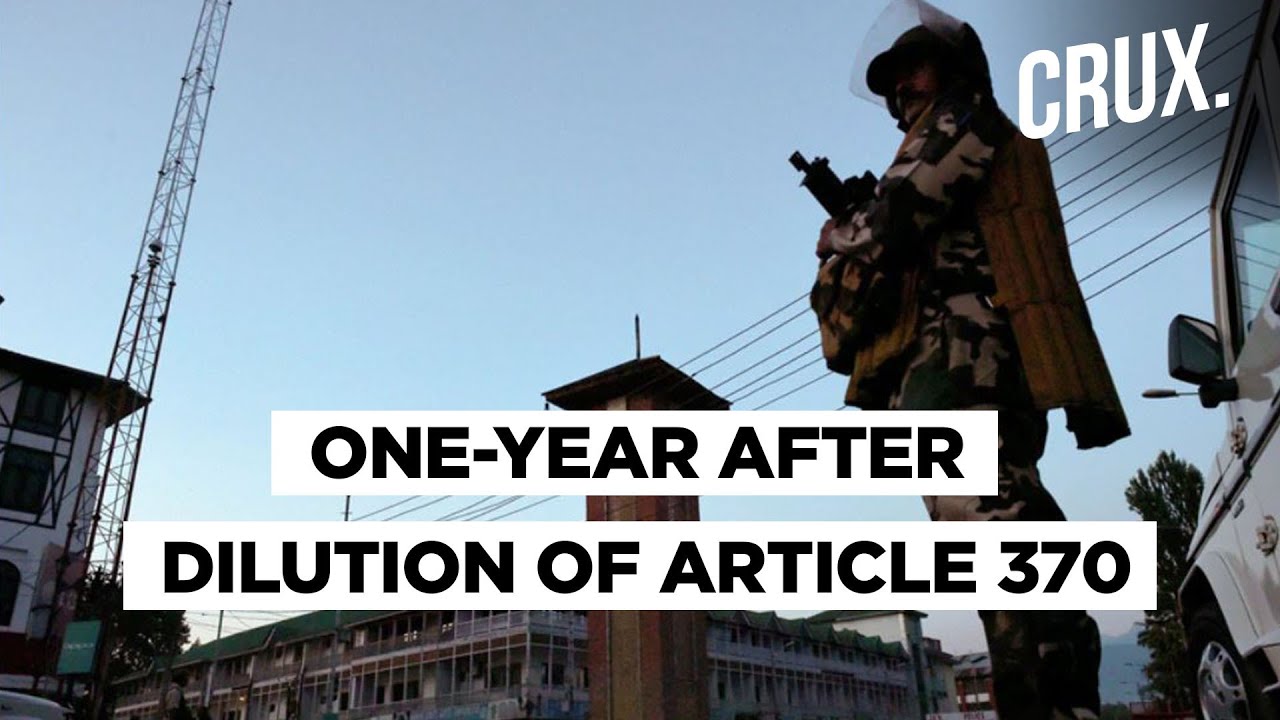 The women were also accorded a second-class status in the law. Under 35A, they could not inherit property if they married outside the state and even after relief by the courts, they could still not pass on the property to their children. Article 370, which accorded ‘special status’ to the state of Jammu and Kashmir, was at the root cause of this misery.

There were no minority rights in Jammu and Kashmir, no provision for reservations for the disadvantaged sections of the population like Dalits and Tribals, no concept of social justice which animates the Constitution of India. Article 370 prevented these provisions of the constitution and various social-emancipatory laws passed by the Parliament since these laws needed the approval of the state assembly of Jammu and Kashmir. It created a formidable roadblock in the pursuit of social empowerment and social justice.

However, after the nullification of Article 370, 170 central laws are applicable in the state. Right to Education Act, Maintenance & Welfare of Parents & Senior Citizens Act-2001, National Commission for Minority Act and Acts for the benefit of Women, Children, Disabled and right to fair compensation for land acquired have come to force. Moreover, 73rd and 74th amendments empowering Panchayati Raj Institutions and urban local bodies have now become fully applicable to J&K.

Article 35A is also gone, liberating the women from the discriminatory and oppressive provisions of the act and establishing gender equality. All those living in the state and serving for more than 10 years are now recognised as domicile subjects. The rules formulated for the issuance of domicile certificates are simple, progressive and are already benefiting the vulnerable section of the society like West Pakistani Refugees, Safai Karamcharis, Gorkhas, Valmikis and women.

3.7 lakh people have already been granted domicile in the past one month. Over 20,000 West Pakistan Refugees, earlier considered aliens in their own country, denied all democratic, citizenship and property rights have finally got their domicile rights. To compensate for decades of injustice, the Narendra Modi-led government is also providing financial assistance of Rs 5.5 lakh per family.

The newly formed union territories have rationalised the reservation rules to make them more progressive and to address the long pending demand of marginalised communities. Pahari Speaking People will get 4 per cent reservation, making nearly 1.75 lakh Pahari speaking families benefit from this move.

In case of Economically Weaker Sections, 10 per cent reservation is now applicable in the state. Moreover, reservation for physically challenged people has been enhanced from 3 to 4 per cent. The people living near the International Border and are often the victims of underdevelopment and border tensions. They too have provided with 4 per cent reservations, thus benefiting nearly 70,000 border families. As reported in media, there is a 262 per cent increase in minority scholarships, with over 4.76 lakh beneficiaries since August last year, a 100 per cent jump in SC/ST pre-matric scholarships, and 20 per cent increase in OBC post-matric scholarships.

In short, nullification of Article 370 has dismantled the only anti-social justice regime which legally existed in India. It has paved the way for a better future for the masses.