Knowing the Chinese track record, how will Modi be able to tell his citizens that we must go back to believing China? From here on, we cannot take our eyes off even a square inch of the LAC for even an instant.

A day before the meeting of military commanders from India and China to ‘de-escalate’ the standoff on the Line of Actual Control bordering in the Union territory of Ladakh, the government announced a ban Monday on 59 Chinese apps, many of them household names here. India could not be clearer about its mood and its intentions — the time for pussy-footing around the China problem is over.

Even if the Chinese were to restore status quo ante and return to the positions they held in early April, the rupture will be impossible to mend for years at least. Trust has been broken and Prime Minister Narendra Modi will be hard-pressed to ask the Indian public to take the Chinese at their word ever again. Geopolitics is changing forever, and so, it appears, is Indian foreign policy.

On Tuesday, the third round of talks takes place between the Indian and Chinese military commanders. The first one was on June 6, when the Chinese made commitments and broke them, leading to the deadly clash on June 15-16. A further meeting on June 22 saw a similar agreement but it is clear that the Chinese have not moved back to where they came from. What is the point of the third meeting if not for the sake of just talking? Both sides know that the talks at the military level are for the sake of form. For substance, look at what Prime Minister Narendra Modi has been saying — he has called out China as an aggressor and a force of evil. Modi’s utterances are the words of a man betrayed, which is why a military agreement alone will not suffice.


Now let us assume that the Chinese feel that they have miscalculated on Ladakh and want to backtrack. To win back Indian favour, President Xi Jinping speaks to Modi and demonstrates contrition. Chinese forces pull back, and the commander of China’s western military theatre, General Zhao Zongqi, the man who instigated the confrontation, is moved out. Will this be enough to appease India? Quite unlikely. 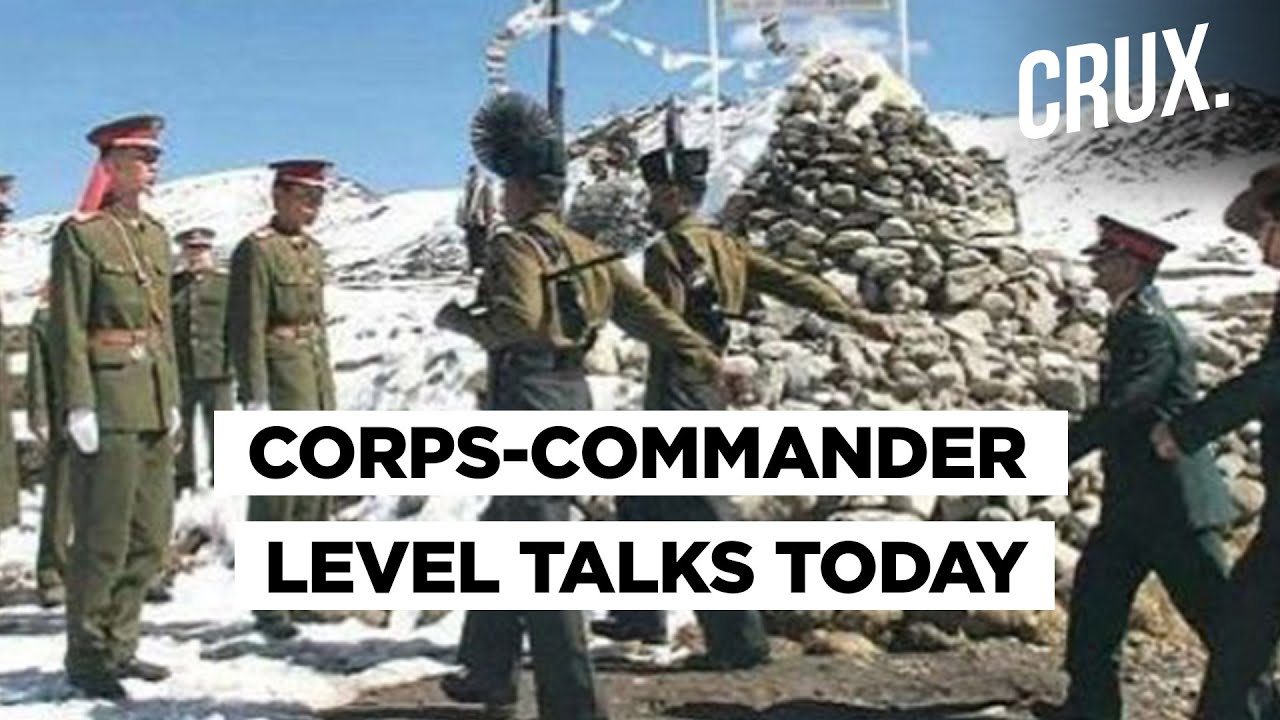 Knowing the Chinese track record, how will Modi be able to tell his citizens that we must go back to believing China? From here on, we cannot take our eyes off even a square inch of the LAC for even an instant — not as long as the authoritarian communist regime is in power. The ship of reconciliation has sailed, and is now patrolling the Indian Ocean.

What can we now expect? For the immediate future, India can be expected to build up its military strength along the LAC and at sea. Being a country which values peace and respects the international law, India will not start a confrontation. The troops will guard against further Chinese incursions but we are unlikely to forcibly eject Chinese troops from our side of the LAC, wherever they are. If the Chinese provoke Indian forces, they will be get a fitting reply, as they did in Galwan where they intruded. China’s experience in Galwan, where it is not even disclosing the extent of its casualties, should hopefully prove salutary.

While military preparations continue, geo-political realignment is well underway. Top US officials have been making a series of statements, all aimed against China. US Secretary of State Mike Pompeo has declared that it is rebalancing its forces away from Europe and towards the Indo-Pacific. Christopher Wray, the head of the US Federal Bureau of Investigation (FBI), last week described China as the biggest threat to the US economy and disclosed that his agency is investigating more than 2,000 cases connected to the Chinese communist party.

The same week, Robert O’Brien, the US National Security Adviser, described China as a Marxist-Leninist nation and compared Xi to former Soviet leader Joseph Stalin. The scales have fallen from US eyes, just as they have from Indian eyes.

While America repositions itself, the Association of Southeast Asian Nations (Asean) bloc is coming to the realisation that each of its ten members may not be individually able to confront China’s aggrandising ambitions in the South China Sea. But together they have a better chance. Which is why last week Asean leaders issued a declaration saying that a 1982 UN treaty on the oceans should be the basis for settling maritime claims. China lays claim to almost all of the South China Sea on whimsical historical grounds.

Further to the southeast, Australia under Prime Minister Scott Morrison has moved out of the Chinese orbit. Australia clearly recognises the potential for China to become a neo-colonial power and a demographic aggressor. Japan, a historical rival, has major economic interests in China. But it is also bound to the US by a security treaty.

The two major unknowns in the coming geo-political match are the European Union and Russia — the key players in the Cold War. For Europe, taking a stand on China will involve making a firm commitment to the ideals which have shaped the world after the second Great War. China presents no threat to Europe’s territorial boundaries, unlike the former Soviet Union. But China’s values certainly do not accord those of the EU. The unity of the EU, as well as its commitment to liberal democratic values, will be tested like never before.

Russia and China may seemingly enjoy a close relationship, but Russian President Vladimir Putin will definitely be under no illusions about the potential danger from China. Russia has been displaced as the main strategic rival of the United States by China, with which Russia shares a border that stretches nearly 4,300 kilometres. China’s penchant for territorial gains by demographic conquest is well-known, and Russia will not forget that fact. China is long-term threat to Russia, and Putin knows it.

So what we see are a number of forces ranged against communist China. We are on the cusp of a New Cold War, and this time a choice has been forced on India. Despite sincere attempts to build a multi-polar world and not take sides, China has compelled India to get drawn into an alliance of nations which believes in democracy and a rules-based world order. As long as a dictatorial Chinese regime is in power, India cannot return to status quo ante. This is an entirely new situation for the foreign policy establishment, but India has the confidence, flexibility and creativity that are needed to influence world affairs for the good of all.

Just like India is taking a stand against the Chinese dictatorial regime by decoupling economically, the West and Japan also have choices to make. For major American companies China is a lucrative market, but they must stand up and be counted when it comes to humanity’ core values. If it is alright for some companies to boycott Facebook in the name of values, it is definitely imperative to reconsider the reliance on the China market. The world is a large enough place without China and its communist regime.

Along with strategic realignment, India must get its economic and governance act together. There is no strategic space without economic space. If India does not grow at the same rate that China did for two decades, the gap between the two countries will continue to widen. We cannot equip our military the way it must be equipped or make credible foreign policy if we continue to bungle on the all-important project of national development. In order to be able to face the threat from the ‘C’ factor without, we must confront the three ‘Cs’ within—Corruption, Communalism and Casteism. Otherwise we will not be living up to the ideals which we proclaim are dear to us.