One can't but empathise with the farmers' fears of liberalisation and the government should attempt to bridge the 'trust deficit' with the agitating farmers.

The siege of Delhi by the farmers of Punjab has thrown up an interesting conundrum. Other than the political opposition, even those who are sympathetic to the farmers don’t agree with their central demand, for the rollback of the Farm Acts 2020. The liberalisation of the agricultural sector, first mooted by the UPA, is seen as desirable and inevitable.

One can’t but empathise with the farmers’ fears, however speculative they might be, of exposure to market risks as a result of liberalisation. But the existing system has not served farmers’ interests either and is becoming increasingly untenable. Something has got to give.

Also, the romanticisation of the ‘noble farmer’ in popular culture makes it impossible not to be seen as standing with the protestors, regardless of the validity of their demands. Avenues for criticism are found (with some justice) in the railroading of the Farm Acts, the lack of effective communication on the advantages of the new laws and the historically poor implementation of farmer-friendly measures. But the new laws per se are generally regarded as the right way forward. 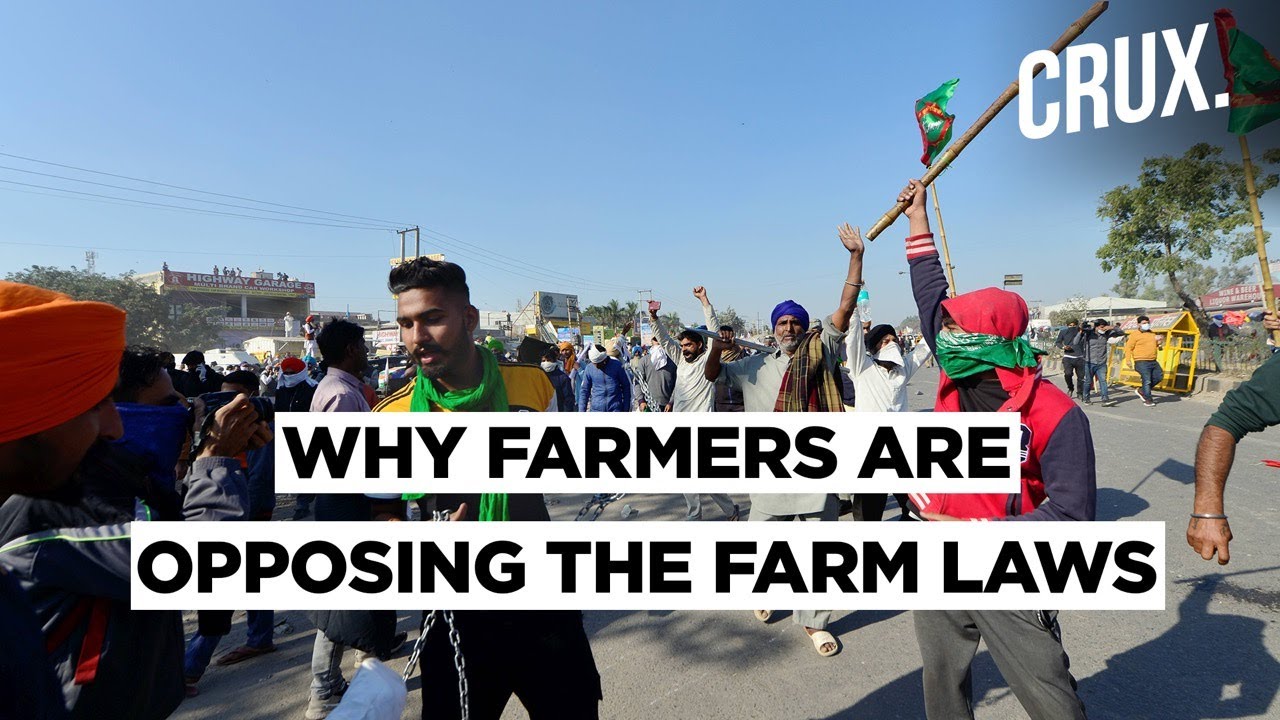 The protest itself is thus “full of sound and fury/Signifying nothing”. Leveraging support from the expat Punjabi community across the world, with the kind of ‘spin’ perfected during the Shaheen Bagh imbroglio, the government’s detractors have added a momentum that is not justified by the ostensible reasons for the protest.

For instance, Canadian Prime Minister Justin Trudeau has extended ‘support’ to the farmers. What exactly is he supporting? The removal of stock limits is manifestly in favour of farmers as it increases demand. The setting up of a regulatory framework for contract farming, likewise, is to the producers’ advantage, assuming that it works.

Does he oppose the Farmer’s Produce Trade & Commerce Act, which allows private mandis, free of the restrictions and cesses imposed by state governments? In the light of the government’s stance that the private mandis will complement and not supplant the state-run mandis, the freeing up of trade in agricultural produce is not prima facie disruptive.

The government has also clarified that the Minimum Support Price (MSP) for 22 crops, based on the recommendations of the Commission for Agricultural Costs and Prices, will continue to be announced ahead of every season and the government will procure at this price. Farmers will, therefore, continue to enjoy a guaranteed price and an assured market, insulated from market fluctuations.

Further, states can continue the Price Deficiency Payment Scheme (PDPS), targeted mainly at pulses and oilseeds, whereby farmers are paid the difference in the MSP and open market price (if the latter is less).

So, the farmers’ protest seems to be predicated on a bogey: that the government will stop procuring at MSP from state-run mandis. Logically, the government cannot stop procurement, because it has welfare schemes to support. Certainly, it may procure less or more, in keeping with buffer stock norms. It will have to procure at MSP, because that’s the benchmark it has set. As for where it procures, in any case much of the procurement is done by state government agencies.

While farmers of Punjab and Haryana are invested in MSP, most do not benefit from it. The Shanta Kumar committee pegged the number at 6 per cent. Taking into account any subsequent increase and including other crops covered by MSP, such as pulses, around 10 per cent of farmers may be beneficiaries. Thus, the protest does not involve or represent the interests of the majority.

Sugarcane farmers also enjoy an assured price mechanism in the form of FRP (fair and remunerative price) fixed by the Centre and the SAP (state adjusted price). Milk prices, on the other hand, are not fixed by the government but by milk federations, although subsidies in the form of equipment, interest subvention, fodder seeds, medicines and veterinary services are provided.

The price support systems have their hazards. The procurement agency, the Food Corporation of India, is in debt to the tune of Rs 3 lakh crore. As for sugar, the price of cane is fixed by the Centre, and that of sugar is market driven. If the FRP increases and oversupply depresses market prices, the mills end up running at a loss and the Centre has to step in with bailout packages and export subsidies.

Given that the array of subsidies under the heads of input, credit, price, capital and export have not improved the lot of farmers, the Centre was bound to make a bold move. It took a leaf from the Congress 2019 manifesto which promised to “repeal the Agricultural Produce Market Committees Act and make trade in agricultural produce — including exports and inter-state trade — free from all restrictions.” It cannot cave in, but it can attempt to bridge the ‘trust deficit’ with the agitating farmers.

Bhavdeep Kang is a freelance writer and author of Gurus: Stories of India's Leading Babas and Just Transferred: the Untold Story of Ashok Khemka. A jo...Read More