5 Interesting Facts about the General Elections 2019

2019 will mark the first Lok Sabha election where the percentage of women voters’ turnout will soar above men.

Voting is a fundamental process that keeps a democracy moving, and it allows us to elect a government we believe in and trust. However, did you know that 1957 was the last time general elections had the highest turnout with 62.2% people turning up to vote! 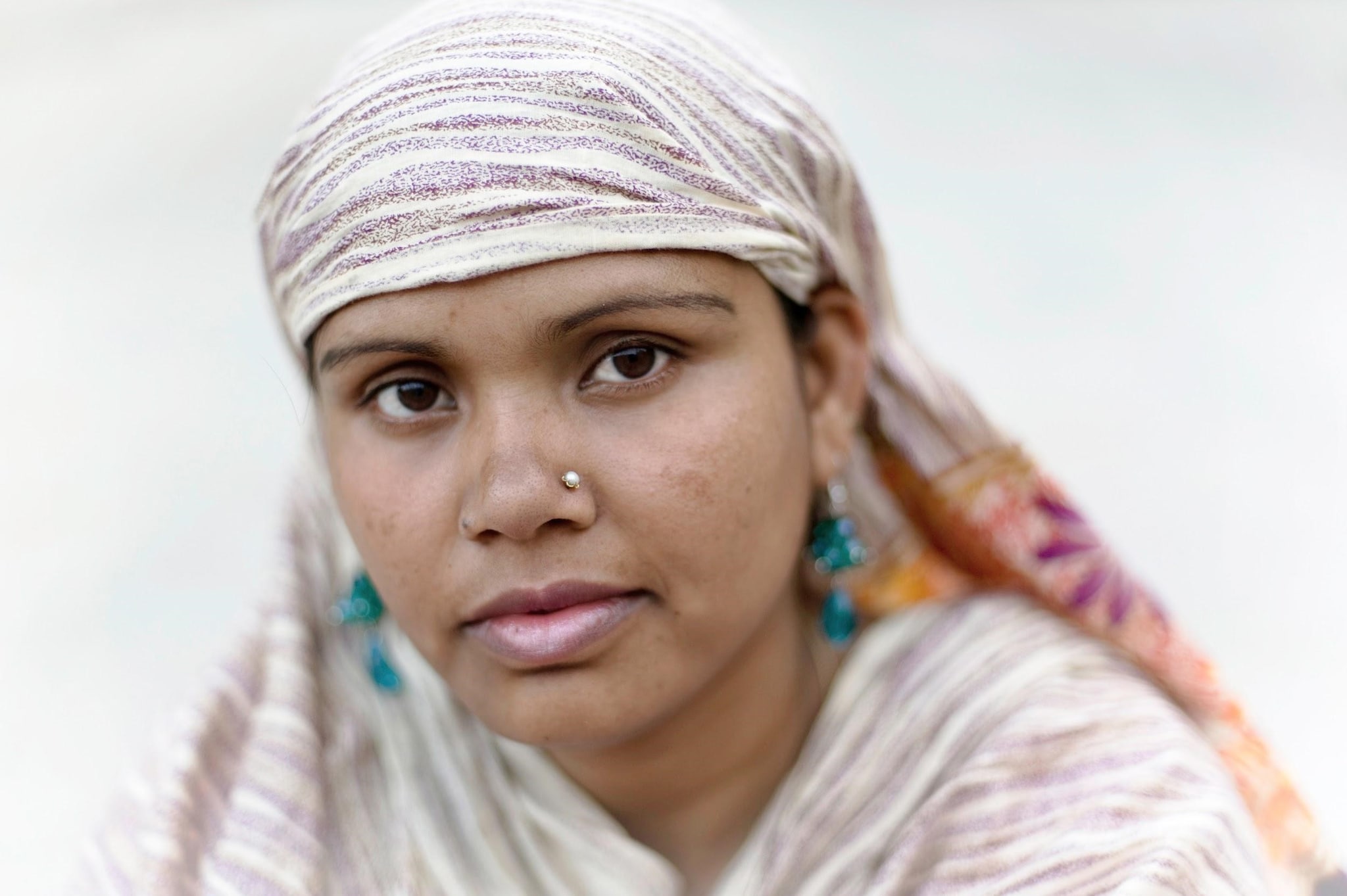 Photo by: Nicola Fioravanti on Unsplash.com

Here are 5 things that will make you hold your head high as an Indian citizen:

1. Girl power - 2019 will mark the first Lok Sabha election where the percentage of women voters’ turnout will soar above men. This is a massive change from past elections where men led the attendance by almost 20%.

2. Breaking records - According to the Election Commission of India, 900 million people are eligible to vote in this year’s election, with an increase of 84.3 million voters since the last general election in 2014, making it the largest-ever democratic election in the world.

3. Including every vote - Talking about progress, this time around 15 million voters in the age group of 18–19 years are eligible to exercise their right to vote for the very first time while 38,325 third gender individuals will also be able to vote for the first time as members of the third-sex and not as male or female.

4. Going high-tech - We have come a long way since paper ballots. As in recent elections, the 2019 voting also employs the use of Electronic Voting Machines or EVM’s. The Election Commission of India has also set a Voter-Verified Paper Audit Trail or VVPAT system which enables electronic voting machines to record each vote cast by generating a slip. This system has been deployed across all 543 Lok Sabha constituencies this year.

5. Voting for the 1st time - After the India-Bangladesh boundary agreement was signed in 2015, the two nations have put aside their differences and exchanged enclaves that were surrounded entirely by the other’s boundaries. This means it will be the first time in which residents of these former enclaves will be able to vote in an Indian general election. 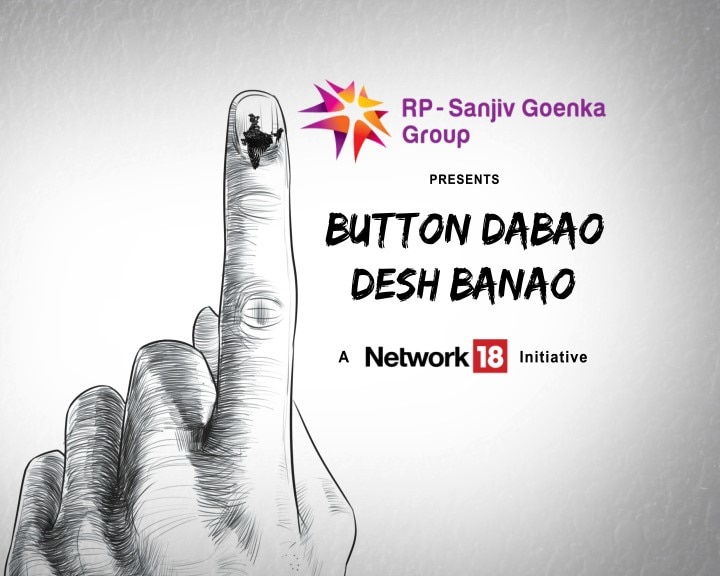 Button Dabao Desh Banao is a Network18 initiative, presented by RP-Sanjiv Goenka Group, urging every Indian to VOTE in the ongoing general elections. Follow the conversation on social media using the hashtag #ButtonDabaoDeshBanao.