Different types of Pollution: How Badly Are Kids Affected And What Can Parents Do To Keep Them Safe

Whether it’s the air we breathe, the water we sip or swim in, or the very soil our food comes from - pollution is everywhere! Nobody is safe from contamination. It harms our health and our homes. Read on as we deconstruct some of the many ways we are plagued by pollution and what we can do to protect and safeguard our children’s futures.

According to the fourth edition of State of India’s Environment (SoE) Report, 2019, toxic air is killing close to one lakh children under five every year. Overall, it’s responsible for close to 12.5 per cent of the total death count in the country. Several sectors, including power, transport, residential areas, construction, industrial spaces and agriculture, contribute to the number of emissions. The resulting air pollution affects food production, health, water, and the climate overall.

Air pollution spreads and infects areas as far away as 1,000kms, so the way to safeguard ourselves and our children requires thought and effort. The very first thing is to ensure our children are as healthy as possible. Ensure all children in the community get the state recommended vaccines can help to build up their immunity to airborne disease and stop the spread of airborne diseases quickly.

Keeping children away from areas with high particulate matter indices, ensuring people follow ‘no smoking’ rules, maintaining vehicles or switching to greener option to avoid emissions. But perhaps the simplest things we can do include avoiding air conditioners and dryers, educating neighbours about not burning solid waste in open fires and planting more pollution reversing trees. Tree like Walnut, Banyan, Mango and the Indian Redwood are hardy and resilient enough to survive the Indian climate even in the years to come. 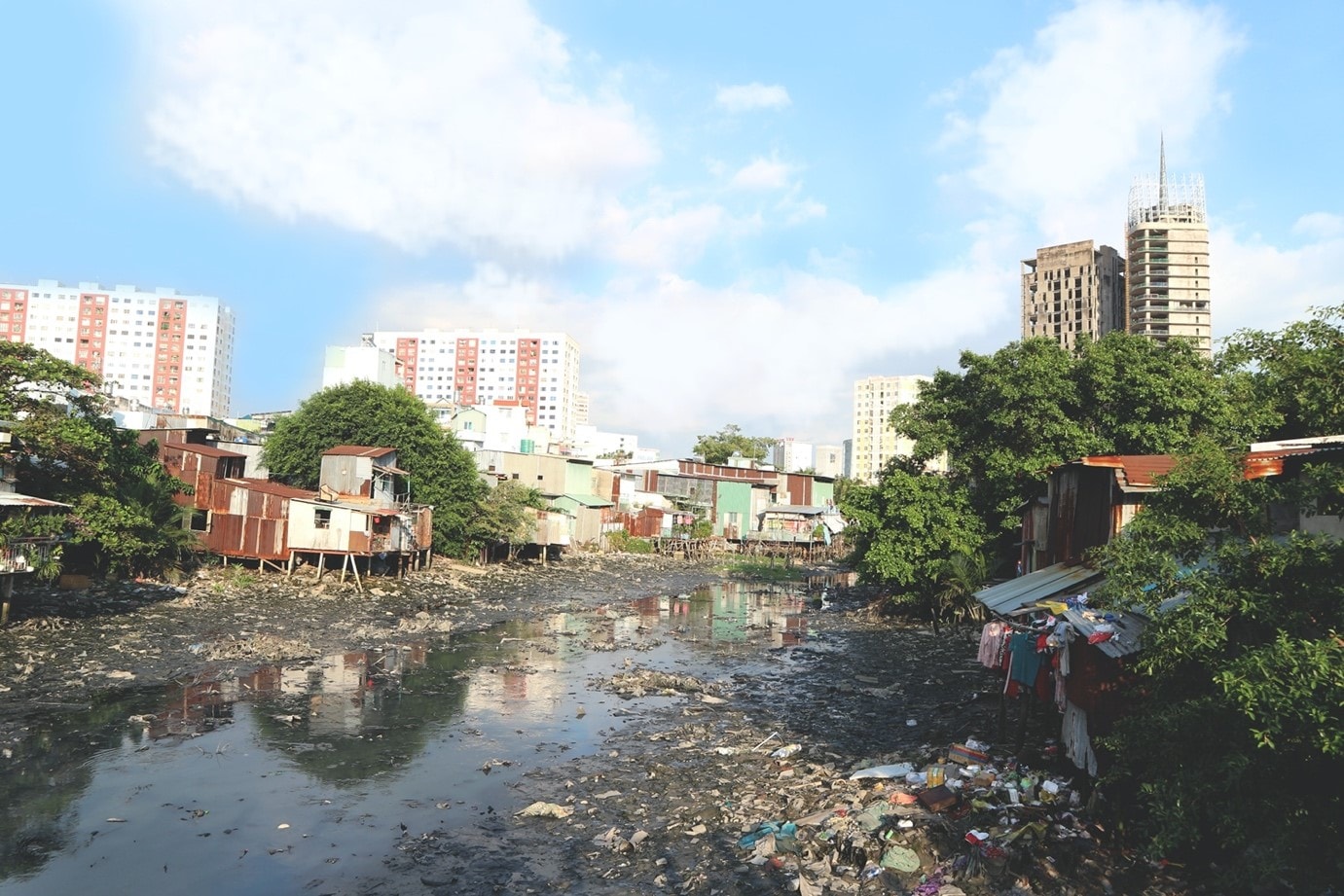 According to a study conducted across six major cities by the SRM University (Tamil Nadu) in collaboration with international institutes, our soil is suffering under the pressures of erratic weather, polluted water and toxic chemicals. In fact, samples from populous states like Goa, New Delhi and Mumbai show the average concentration of polychlorinated biphenyls (PCBs) in Indian soil was almost twice the global average.

Close to 86 water bodies across Karnataka, Telangana, and Kerala are severely polluted to the point of no return. Chemical pollution of surface water is a considerable risk. While heavy rainfall can carry pollutants such as fertilizers and pesticides into large water bodies and groundwater, industries who dump toxic waste indiscriminately can also cause massive outbreaks of water and soil-borne diseases.

Water pollution is particularly dangerous as many waterways are used as sources of water for everything from drinking to fishing and washing. Even wells can be unsafe as groundwater nowadays can contain toxic chemicals such as arsenic and fluoride dissolved from the soil or rock layers above. In the case of our coastal areas, untreated waste dumped close to the shore as well as pollution from cleaning out of ships at dry docks and busy ports can poison the sea life and ultimately affect adults and children who consume this seafood. 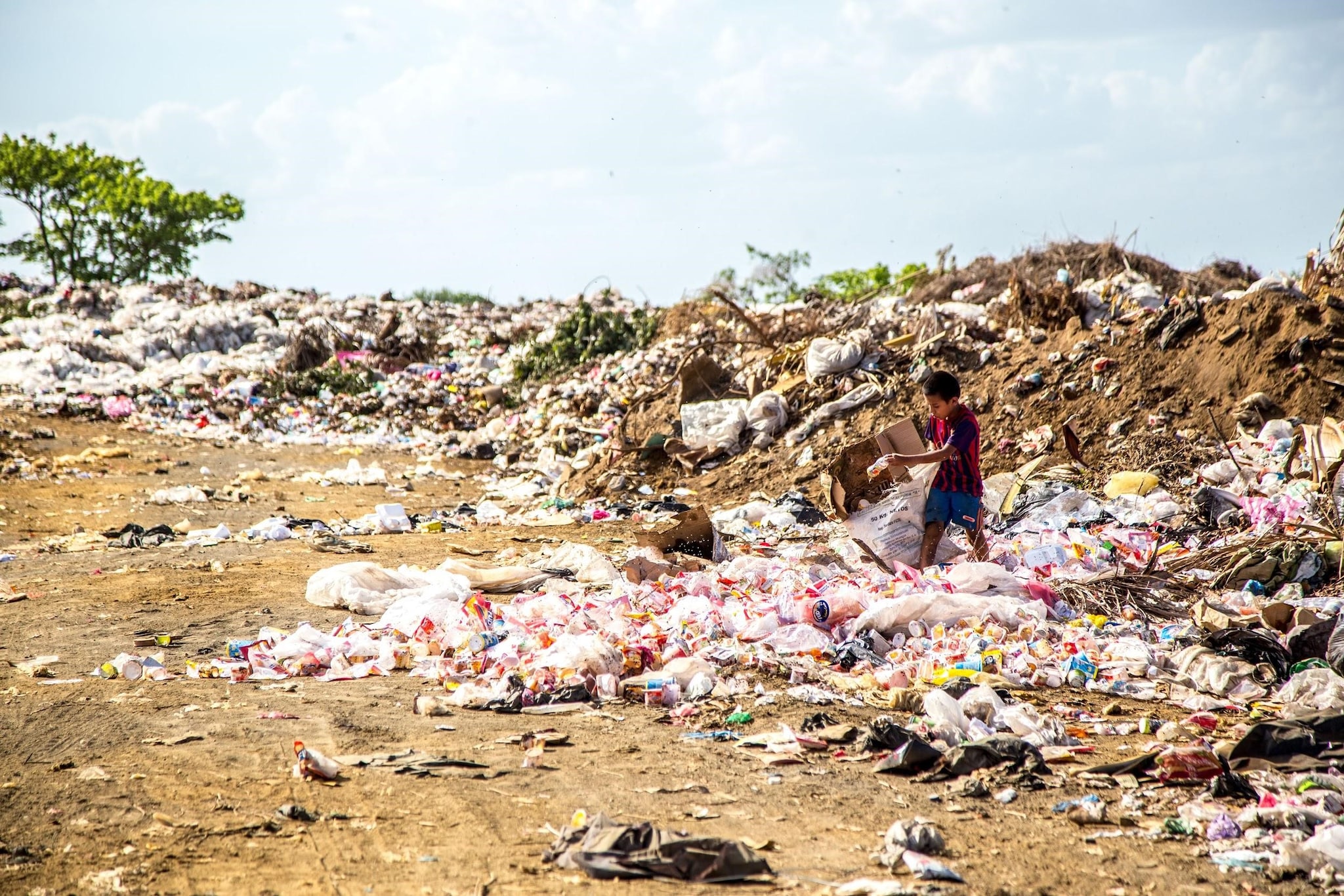 Children should eat sustainably produced fruits and vegetables as much as possible. Where possible small community gardens can involve children and adults in to grow their own fruits and vegetables, use organic pesticides and learn how to use solar power for many things including running pumps, sprinklers and lighting. Teaching children early on the value of composting waste, recycling and reusing what they already have is a small effort that can pay big rewards. Cutting out waste and learning to live more mindfully and sustainably is a mantra that can be followed by rich and poor alike. We can all make the swap from plastic bags to cloth ones, can’t we?

But some kinds of pollution are harder to fight. According to the WHO, contaminated drinking-water is estimated to cause more than 500,000 diarrhoeal deaths in India every year. Having access to clean drinking water is essential, but perhaps more critical is creating awareness, in more impoverished pockets about what “clean water” means.

Besides inoculating children against waterborne diseases such as malaria, diarrhoea, and worm infections, working with community health workers is crucial. Improving access to better sanitation and waste disposal, reducing disease-carrying vectors like rodents and insects and regular monitoring is an arduous task, but a basic need.

“The earth provides enough to satisfy

Overall, the solution to various kinds of pollution is a complex one. But if broken down into small bite-sized pieces, a vigilant and involved community can make a substantial difference and protect the planet for generations to come.