Infectious Respiratory Diseases & Dhildren - What you Should Know!

Knowing what to do before and how to recognise early symptoms is as important as knowing how to fight these diseases.

Come winter-time, and there is a surge in respiratory tract problems across the country. But susceptibility to respiratory infections depends on the kind of disease and immunity of the person. Children are amongst the most vulnerable, with younger ones showing faster deterioration than older kids. According to India’s National Health Profile 2015, there were almost 3.5m reported cases of acute respiratory infection (ARI) with a 30% increase since 2010. Lower respiratory tract infections (LRIs) such as Pneumococcal pneumonia, Haemophilus influenzae type b (Hib), Respiratory syncytial virus and Influenza are a leading cause of fatalities, particularly in children under five years. Taking into account how severe some infections are, their resistance to antibiotics and the limited reach of medical facilities in many remote areas, mass immunization campaigns have proven to be the most beneficial and cost-effective solution.

When it comes to protecting our children from infections that affect their respiratory systems, here’s what we should know about some of the deadliest threats and how to prevent them. 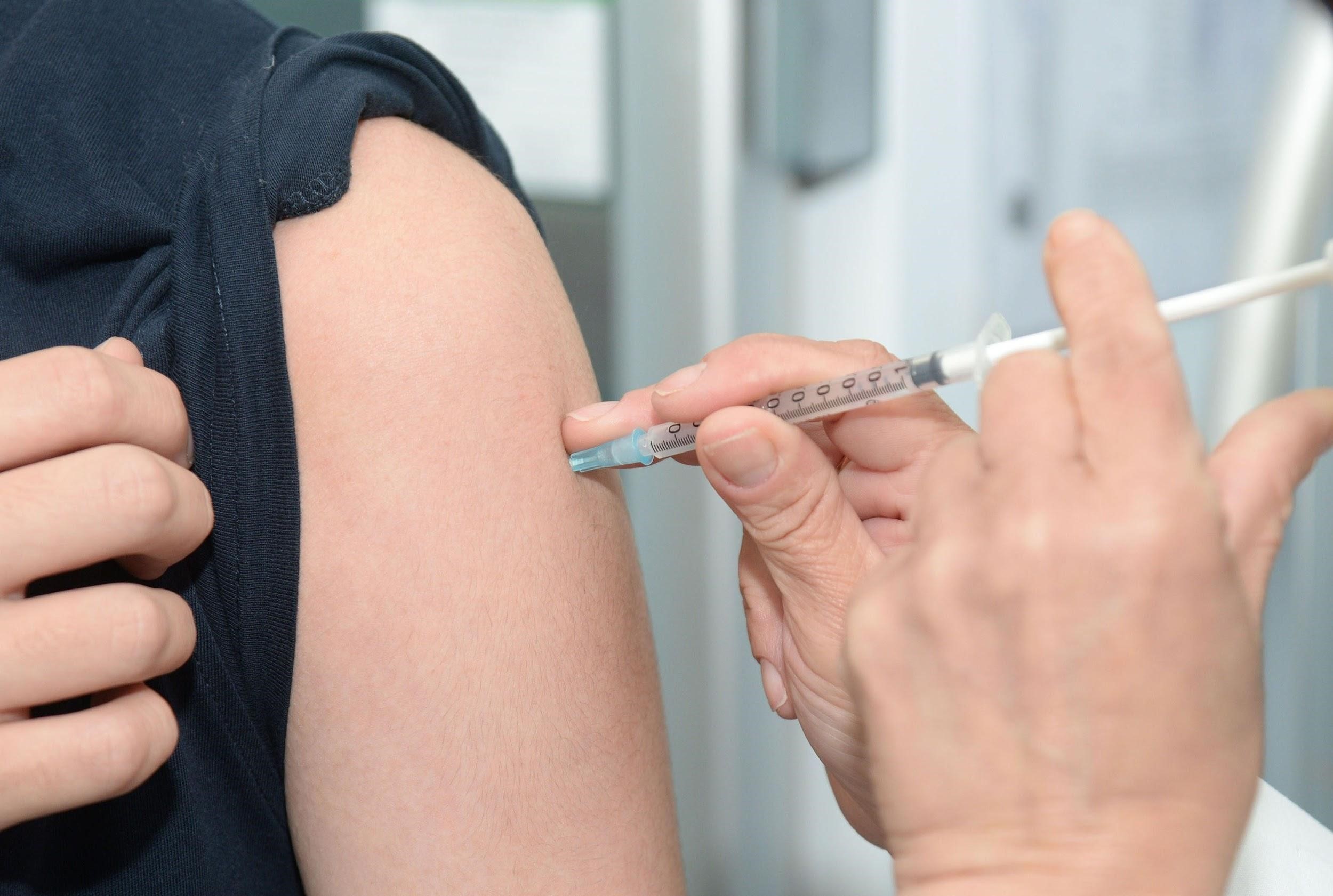 A viral infection of the nose, lungs, and throat, the flu is usually contracted from airborne droplets or contact with an infected person, their saliva or mucus.

While getting your annual flu shot can be something you have to make an effort to do, the alternative should rightfully scare you. The National Center of Disease Control estimates that influenza cases have increased by about five times since 2012. Correspondingly, the number of deaths has more than doubled in 2019. With a growth rate of close to 15%, the flu virus is continually changing, and last year's flu shot may not be prepared to combat this season's infections. Flu vaccines have an excellent safety record, and there is extensive research supporting the safety of flu vaccines. Getting vaccinated gives your child the best fighting chance against getting and spreading the flu to others.

Pertussis also called whooping cough, is a highly contagious bacterial infection of the respiratory tract caused by the Bordetella pertussis bacteria. Highly infectious, it most commonly affects infants and young children and can be fatal, especially in babies less than one year of age. Besides, it is easily spread by coughing or sneezing by an infected person.

The triple vaccination, DTP - diphtheria, tetanus and pertussis is given in three doses in the first year of life with two additional booster doses at 1-1/2 years and five years. With fewer reactions and a higher rate of efficacy, immunisation can prevent whooping cough to a great extent. For others, antibiotic therapy is recommended, but early treatment is crucial. Hib is a bacterial disease that can infect the lungs (pneumonia), brain, spinal cord (meningitis), blood, bone, or joints. When people infected with Hib bacteria cough or sneeze, the bacteria go airborne and can infect others, especially babies and young children with developing immune systems.

Though the introduction of Hib vaccines has virtually eliminated Hib disease in countries where they are routinely used. Following this idea, Mission Indradhanush was launched in October 2014 to immunise all children up to the age of two and pregnant women against many diseases, including Pneumonia. Now, almost all Hib disease cases and deaths occur in countries where Hib vaccines are not incorporated in the routine immunization program.

While sore throats, colds, and influenza (flu) are reasonably common viral infections in children, almost 95% of H. influenza cases were children. According to the recent estimates, it is the cause of 8.13 million severe illnesses and 371,000 deaths worldwide annually. Frequent hand washing, better nutrition, and lowering the levels of indoor air pollution are some of the ways to protect children under five years.

Although anyone can get pneumococcal disease, it tends to occur in the elderly or infants. While outbreaks are rare, complications from contracting this disease can be severe and life-threatening. Since 2017, Pfizer’s 13-valent pneumococcal conjugate vaccine has been used in India’s Universal Immunisation Programme (UIP). This year a new vaccine developed by the Pune-based Serum Institute of India has already been pre-qualified by the World Health Organisation (WHO). It is expected to be available by June 2020.

Measles is a highly contagious viral infection that attacks the respiratory system. A leading cause of death and disability among young children, you can contract it from touching something an infected person touched up to two hours later or from infected droplets that are airborne when an infected person coughs or sneezes.

While there is no specific treatment for measles, but there is a vaccine to protect from the disease, which is both safe covered under the Government's UIP schedule. In India, Measles Mumps Rubella (MMR) combination is given at 9-12 months of age with a booster at 16-24 months of age.

Highly infectious, Diphtheria causes a thick covering in the back of the throat and upper airways and is caused by a bacterium called Corynebacterium diphtheriae. It can cause breathing problems, heart failure, paralysis, and even death.

Diphtheria usually occurs in the colder months and mainly affects kids under five years old. Diphtheria is fatal in 5 - 10% of cases though vaccination has reduced the mortality and morbidity of diphtheria dramatically. As per the UIP, all children under one year are entitled to three doses of Diphtheria-Tetanus-Pertussis (DTP) vaccine followed by two booster doses between 1-2 years and 5-6 years of age.

While clean air, balanced nutrition, proper sanitation and good hygiene form the groundwork for good health, when it comes to airborne diseases that wreak havoc with a child's respiratory system, it seems clear that early immunisation is your best chance to come out ahead.