The fate of West Bengal’s blockbuster political thriller could be settled over the next 14 days, as elections in the state now enter the decisive business end with 132 seats voting over the next three phases. The Bharatiya Janata Party (BJP) and the Trinamool Congress (TMC) have escalated their campaign for this make-or-break period —which explains the soaring political mercury and spiralling tensions.

An intense tussle between the BJP and the TMC is on the cards. In the 2019 Lok Sabha elections, the BJP shocked one and all by getting leads in 60 of these assembly segments going to polls in the upcoming three rounds, causing a major dent in chief minister Mamata Banerjee’s vote base. For the TMC won 107 of the 132 seats in the last assembly polls in 2016.

The BJP will try to hold on to its leads and put up an even better performance, especially in Bengal’s biggest district of North 24-Parganas, where all 33 seats go to polls over the fifth and sixth phases. The BJP got a lead in a dozen assembly segments in 2019, but the TMC wants to plug the breaches in its fortress. 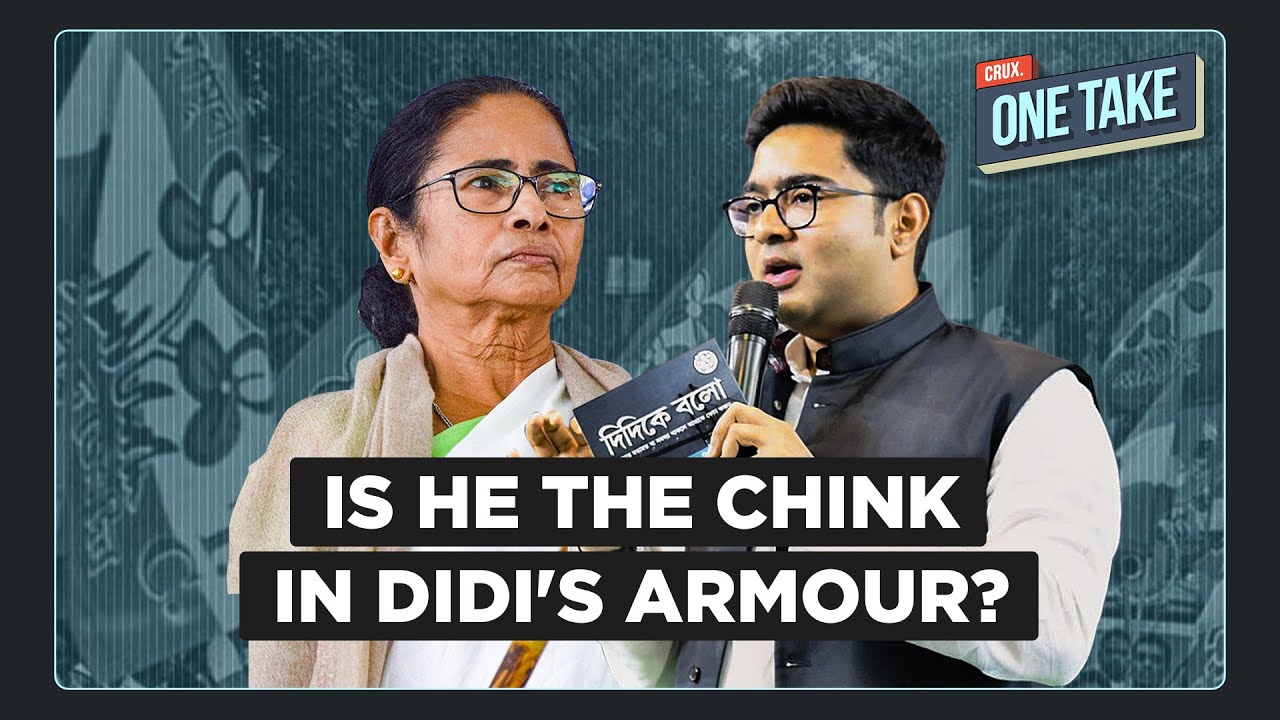 The tensions are showing with BJP state president Dilip Ghosh coming under attack in Cooch Behar on Wednesday. He accused CM Banerjee of instigating a section of people, and said the Election Commission (EC) should ban her rallies or “a river of blood would flow” due to her alleged provocative speeches. The poll watchdog, meanwhile, has show-caused the CM over her speech asking Muslims not to divide their votes and back the TMC en masse. The ruling party has also approached EC, accusing the BJP of distributing Rs 1,000- coupons to villagers to attend Prime Minister Narendra Modi’s rallies.

Forty-four seats will poll on April 10, 45 seats on April 17 and another 43 on April 22. These seats are spread over 12 districts, including big districts such as North 24-Parganas (33 seats), Nadia (17 seats), East Bardhaman (16 seats), and North Bengal, where all seats will poll over the next three rounds. The first three rounds of the eight-phase elections are already complete.

“To win West Bengal, one has to do well in the seven big districts — North 24-Parganas, South 24-Parganas, Murshidabad, Nadia, East Bardhaman, Hooghly and Howrah. These districts have 136 seats. A bulk of the seats from six of these districts, except Murshidabad, are polling in the next three phases,” a BJP leader told News18, explaining the focus of PM Modi and Union home minister Amit Shah’s campaign henceforth.

Shah held four road shows in Howrah, Hooghly and South 24-Parganas on Wednesday. PM Modi conducted a rally in Howrah on Tuesday and would be back in the state four more times for eight-nine rallies till April 22. BJP president JP Nadda will hold three road shows on Thursday, while CM Banerjee will campaign in Hooghly, Howrah and South 24-Parganas.

The North 24-Parganas district, which has 33 seats, is in sharp focus now. The district has a sizeable number of Hindi-speaking voters in urban areas, Matua voters and a high Muslim population of 40%-65% in at least nine seats. The BJP hopes that the Hindi-speaking people and Matuas will side with it and that the Muslim vote will be split between the TMC and the alliance of the Indian Secular Front-Left-Congress. That explains CM Banerjee’s appeal to Muslim voters to back the TMC fully.

Another district being closely watched over phases five and six is Nadia, which has 17 assembly seats and saw a complete turnaround of fortunes between 2016 and 2019. The TMC won 11 seats in 2016, while the BJP got a lead in 11 of these assembly segments in the 2019 Lok Sabha polls. Matuas and their demand for the Citizenship Amendment Act (CAA) — which the BJP has promised to implement — could act as vote-multipliers for the national party. The TMC is banking on its local MP, Mahua Moitra, to deliver Nadia for it.

Such reversal in fortunes was also seen in the 36 constituencies in the North Bengal districts of Cooch Behar, Darjeeling, Jalgaipuri and Uttar Dinajpur, where the TMC won nearly 75% of the seats in 2016. The BJP came back strongly to win all the Lok Sabha seats there in 2019. As a result, it also got leads in most of the assembly segments as well. The BJP is harping on the support of the Rajbanshi community, and also raising the issues of infiltration, cow smuggling and demands of tea garden workers there to hold on to its lead.

The TMC is, meanwhile, carefully guarding East Bardhaman district, where the BJP could not make inroads in 2019. But the TMC anticipates that the BJP could opt for polarisation there like it did in East Mednipur district