AAP MLA Somnath Bharti Gets Bail in One Case, Hearing on Another Tomorrow

The cases were registred against him in Rae Bareli and Amethi after he made the objectionable remarks on Saturday.

A special court here on Friday granted bail to Aam Aadmi Party MLA Somnath Bharti in one of the two cases lodged against him for allegedly making objectionable remarks against Uttar Pradesh CM Yogi Adityanath and the state’s hospitals. The cases were registred against him in Rae Bareli and Amethi after he made the objectionable remarks on Saturday.

Bharti will have to remain in jail as the hearing on another complaint lodged against him at Rae Bareli will be held on Saturday. Bharti’s lawyer Rudra Pratap Singh said the MP-MLA court granted him bail on personal bonds with a condition that he will not try to threaten witnesses and remain present during hearings. The court warned action against Bharti under relevant sections of the CrPC if he violated the bail conditions.

Bharti on Monday had ink hurled at him in Rae Bareli and was arrested later. He was arrested for criminal intimidation and promoting enmity between groups, police said. Bharti was remanded in a 14-day judicial custody at the Amhat jail in Sultanpur district. 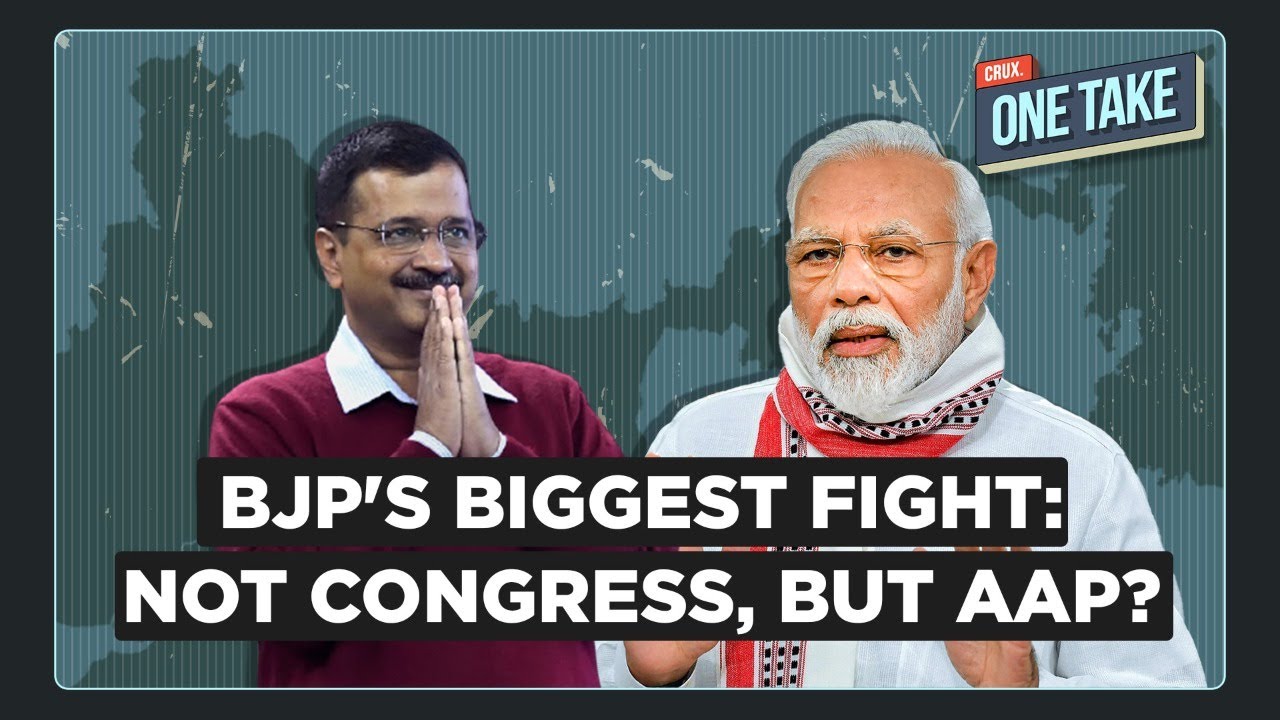 According to a purported video clip, the Delhi AAP MLA had said on Saturday, “Children are being born in hospitals, but they are of dogs.” Shortly after ink was hurled at him, Bharti was heard arguing with policemen around him, telling them that he would strip them of their uniforms. Bharti also retweeted a video clip in which he is heard using a derogatory term for Adityanath while talking about “atrocities on women” in the state.